Zero Credit: The rise of precarity on Ontario’s campuses 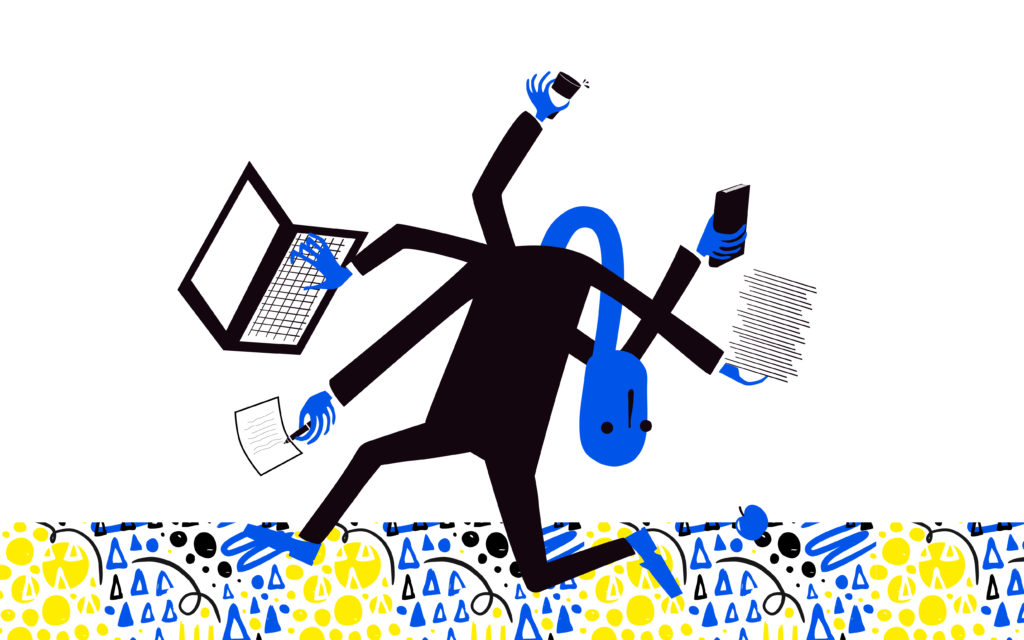 As if we needed more evidence of growing workforce precarity, the 2016 census recently pointed to the “broader shift from full-time, full-year employment to part-time, part-year work. Overall, in 2015, less than half of all Canadian workers (49.8%) between the ages of 25 and 54 worked full time, all year.”

The shift has significant implications for worker well-being. We know from PEPSO’s important research that precarious work changes how people engage and socialize with their neighbours and family; it impacts how they develop and maintain connections; and has implications for mental health. More recently, OPSEU’s five-week strike in 2017 underscored how the rise of precarious work was affecting Ontario’s college faculty.

We wanted to better document how the rise in precarity was impacting the post-secondary sector as a whole in Ontario (representing 140,000 workers in 2016), and who was most affected. Certainly, the workers who responded to our recent survey described increased stress, overwork to compensate for low or unpredictable pay, and poverty stemming from precarious employment. They also raised concerns about the impact this was having on the education students were receiving, because workplace conditions are also learning conditions.

The Labour Force Survey (LFS) is limited in the degree to which it can accurately capture the broader context that facilitates worker vulnerability. This underscores the need for more and better ways to collect data about the rise of precarity to ensure we are capturing its extent as well as its effects on workers, their families, and communities.

However, the LFS does allow us to try to correlate some markers with certain categories of work across the sector.  Based on analysis of LFS data from 1998-2016, we know that:

Precarity across the PSE sector

Breaking the trends down by indicators of precarity:

Unpaid overtime: The overall proportion of people in the sector who work unpaid overtime has remained relatively constant, but it is increasing for temporary workers.

Precarity is experienced differently depending on job or worker category. In some instances, jobs that were traditionally more secure (such as librarians) have declined as a proportion of the total PSE workforce, while others that have traditionally been more precarious (like research and teaching assistants) have increased significantly, suggesting that perhaps more work has been shifted to this category.

We also see a significant decrease in college faculty as a proportion of the sector prior to 2012, which is particularly interesting given the enrolment growth in colleges. As well, university faculty proportionately declined from 1999 to 2014.

There have also been shifts within job categories; the proportion of permanent university academic staff has declined significantly for men, while increasing only slightly for women. Though administrators are a fairly stable segment of the workforce, there is an increase in temporary work. The majority of workers in student services and plant operations are full time and stable; however, men are more likely to have full-time employment while the proportion of permanent women is decreasing, and increasing for temporarily-employed women. Finally, managers are a relatively non-precarious segment of the workforce, and the vast majority are full time.

While this new analysis provides the first overview of the entire sector, building on some of the more detailed analysis of job categories released by OCUFA, OPSEU, CUPE, CAUT (nationally) and others, it also highlights the need to rethink how we define precarity, and how we collect data about it on a larger scale.

University and college leadership are in an influential position. Just as many of them have moved to address the gender pay gap for faculty, so too could they set a higher standard for job security and better working conditions, pushing back against precarity rather than sticking with a business model dependent on it.