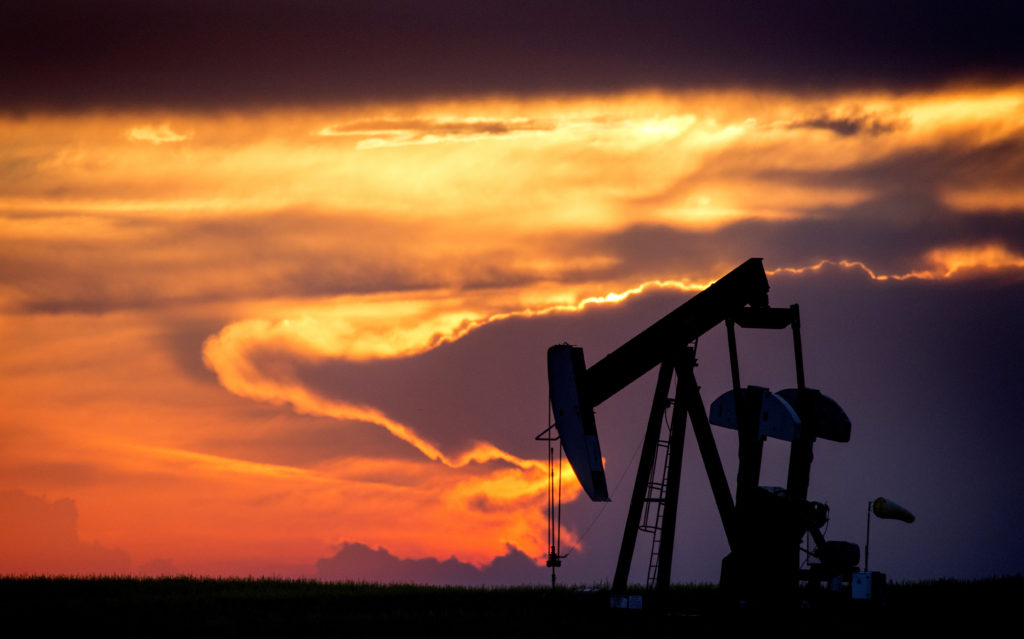 It's no secret that there is probably no bigger booster of the oil industry than the Saskatchewan government. Former Premier Brad Wall took any and every opportunity to champion the industry while publicly opposing virtually any policy—higher royalties, increased regulation, carbon pricing—that might threaten the industry's profitability. Mr. Wall was particularly adept at presenting the interests of the industry as akin to the interests of the province, with any threat to industry an equal threat to the province's economy. This conflation of interests also served a distinctly political purpose back in Regina. Mr. Wall's government regularly used oil as a wedge issue to question the opposition NDP's "loyalty" to the province. With failure to support the government (and hence industry) framed as a failure to "stand up" for the interests of the province. Too often in the past, the provincial NDP have succumbed to this trap, fearful of the electoral consequences of being tarred as insufficiently pro-industry. The government's successful use of this wedge to stymie opposition is perhaps a contributing reason as to why Saskatchewan has the highest carbon emissions per capita in the country and the weakest oil and gas regulations in North America.

New Premier Scott Moe has been quick to try his hand at setting this trap, as he tries to goad the opposition NDP into supporting his retaliatory legislation against British Columbia in response to the Kinder Morgan pipeline issue. So far, new NDP leader Ryan Meili appears unwilling to play along, but we can easily imagine how the government will attempt to frame the provincial NDP should Mr. Meili refuse to support the legislation.

However, this wedge issue only really works if we believe that Saskatchewan people are monolithic in how they view energy issues and that they will unduly punish any politician who dares to challenge the prerogatives of the oil industry. While the bellicosity of the past and current government on energy issues might convince us that the Saskatchewan public must be relatively united in their support for fossil fuel extraction, new survey data is increasingly calling that assumption into question. A recent Abacus poll on carbon pricing revealed the Saskatchewan public was much more willing to entertain regulations on the oil and gas industry than the prevailing political discourse would admit. CCPA Saskatchewan's own report on the public's opinion on energy issues confirms these attitudes and more.  Winds of Change: Public Opinion on Energy Politics in Saskatchewan by Andrea Olive, Emily Eaton and Randy Besco demonstrates that Saskatchewan public opinion on energy issues is undergoing a profound shift. This report presents some surprising results of public opinion polling of 500 adult Saskatchewan residents on issues of oil extraction, environment, and climate change in the province. Some of the more surprising results include:

The results of this study indicate that there is more room in the province for discussion around energy issues than is regularly assumed. Moreover, it proves that there is a sizable constituency in the province that wants to see government regulate oil and gas and support a transition to alternative energy. These results demonstrate that their is a huge appetite for government action, even if it increases costs for industry. Given this, the political efficacy of the environment/economy wedge may prove short-lived and may even produce a backlash, particularly if it is perceived as a cynical ploy to do nothing. The people of Saskatchewan appear ready to have a much more serious discussion on energy issues than many of our political leaders, they would be wise to catch-up.