Window for NAFTA deal this year is closing fast 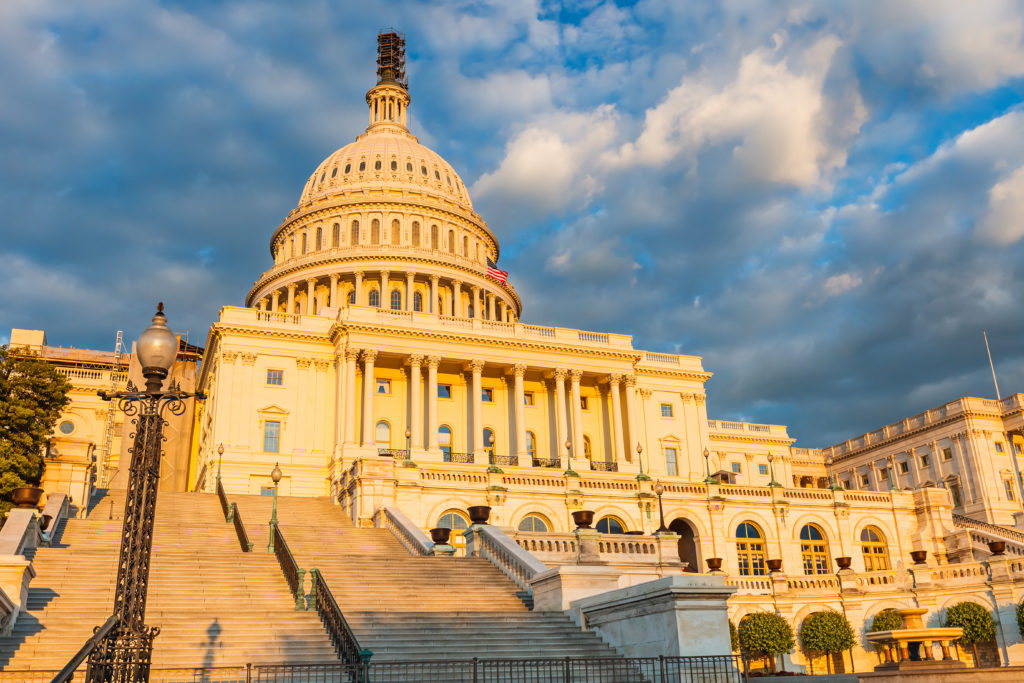 Just how likely is it that a NAFTA deal can be concluded this year? Last week, Republican House Speaker Paul Ryan entered the fray, saying that this Thursday (May 17) is the drop-dead date for the Trump administration to notify Congress that a NAFTA deal has been reached, if there is to be a Congressional vote this year.

The fast-track process being followed for NAFTA 2.0 is complex, but here is my understanding of the statutory timelines (assuming an agreement-in-principle can be reached this week and USTR can notify Congress on May 17.)

After the bill is tabled, Congress has up to 90 sitting days (not calendar days) within which it must vote on the implementing legislation (House first, then Senate). Congress is currently scheduled to recess around Dec. 14, 2018.

The fast-track also requires that the administration introduce the final legal text and statement of administrative action (SAA) 30 days prior to introducing implementing legislation in the lame-duck Congress. In a recent article for the Tyee, I assumed that the final legal text and draft SAA would have to be introduced after the U.S. International Trade Commission (USITC) study is made public, but U.S. colleagues have written me to say that they think that could happen concurrently, allowing the legislation to be introduced as soon as the USITC reports. This conceivably allows the Trump administration to get the bill before the Congress this year.

It's also worth noting that the USITC has up to 105 days to prepare a report on NAFTA, but they could be pressured to finish it more quickly. On the other hand, if Ryan or others in the Congressional leadership don’t want the NAFTA bill to come to a vote this year, the administration cannot force them to vote before the lame-duck session expires.

The chances appear slim that a deal can be reached this week. Even if it is, it’s unlikely that everything will go smoothly in Congress. The window on a new NAFTA being concluded this year has almost closed.

That makes it even more important that Canada not be railroaded into making harmful, irreversible concessions to meet an arbitrary and likely unachievable deadline.