Will the green economy of the future work for everyone?

Ensuring a just transition towards a green recovery and a net-zero economy will require more ambitious federal action than is currently on the table. 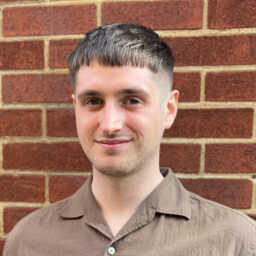 In addressing the roots of the ongoing climate crisis, the federal government’s current approach falls short. They have committed themselves to helping achieve a net-zero carbon emissions economy by 2050 and making sure workers are not left behind in the process, yet have not taken the action needed to turn these goals into reality. Ensuring a just transition towards a green recovery and a net-zero economy will require more ambitious federal action than is currently on the table. Such an approach would emphasize replacing employment in carbon-intensive industries through large-scale investments in green job creation.

The case for proactive government action

In late 2020, the Canadian federal government announced its updated climate action plan, which relies primarily on incentives-based solutions such as ratcheting up its carbon pricing mechanism and consumer subsidies for zero-emissions vehicles. While these measures make some steps in the right direction in addressing the current climate crisis, it is unlikely that Canada will achieve its net-zero emissions targets unless a transition away from domestic fossil fuel production occurs. However, the government remains committed to allowing oil and gas exports to expand in the coming decades, and this latest update to the federal climate strategy makes no effort to resolve this contradiction.

One can sympathize with the Trudeau government's hesitancy to publicly commit to an interventionist approach to climate action. State interference in the economy is often framed as a jobs killer by private industry, and this narrative undoubtedly holds sway in regions that would be disproportionately impacted by efforts to decarbonize the Canadian economy. In this political atmosphere, the government is generally reluctant to commit to directly steering economic outcomes through ambitious industrial planning.

However, one of the many lessons we can draw from the past year is that the supposed trade-off between public intervention in the economy and worker prosperity is a myth. The federal government’s response to the COVID-19 pandemic in the form of income supports such as the Canada Emergency Response Benefit (CERB) has shown that it has the capacity to provide robust support for those who need it in times of economic disruption. On the other hand, the pandemic has demonstrated the pitfalls of leaving key sectors of the economy to market forces: our lagging vaccine rollout and the inability of the long-term care sector to protect those most vulnerable from the virus can both be traced to the privatization of these industries. It is unsurprising that the recent crisis has coincided with widespread public support for increases to social spending and for the government to play an active role in decreasing Canada’s reliance on global markets.

An inclusive path towards a green economy must be charted while considering these lessons. This means public investments to combat climate change need to do more than provide incentives and subsidies for consumers and private enterprise. Likewise, while a net-zero economy would necessarily involve a significant move away from fossil fuel production, such a transition should not come at the expense of workers’ livelihoods. Prosperity for workers in Canada can best be achieved if the federal government plays a more active role in creating the green economy of the future.

The federal government’s total level of green investment remains inadequate to meet the climate challenge, falling short of the 2% of GDP spending per year recommended by top climate experts.

Green jobs for all

The need for sustainable infrastructure presents a real opportunity for the creation of well-paying green jobs in communities currently dependent on fossil fuel production. The government’s updated climate plan includes $15 billion in climate spending over the next decade. Additionally, the federal Canada Infrastructure Bank recently announced a $6-billion allocation for green infrastructure development over three years as a part of its pandemic recovery plan. The Trudeau government also announced an additional $15 billion for public transit over the next eight years. While such spending will play an important role in greening Canada’s infrastructure while creating jobs in the process, the federal government’s total level of green investment remains inadequate to meet the climate challenge, falling short of the 2% of GDP spending (about $50 billion) per year recommended by top climate experts.

In a report recently published by the Canadian Centre for Policy Alternatives, we estimate that an adequately ambitious strategy to move Canada away from fossil fuels and towards a net-zero economy—while providing a just transition for those that would be affected by this shift—would cost at least $15 billion per year in its early stages. Such an investment would help ensure that workers and communities currently dependent on employment in fossil fuel production and related sectors are not left behind in the move to a green economy.

Ideally, much of this funding would be dedicated to the creation of publicly owned infrastructure. There are significant advantages to using a public ownership model to jumpstart a green recovery as opposed to subsidizing and incentivizing private industry, the government’s typically favoured approach. Such a strategy could prioritize the creation of well-paying jobs and strong public services over profitability, due to a relatively diminished reliance on market pressures. Likewise, publicly owned projects have the power to "green" parts of the economy that private actors are reluctant or unwilling to, as is often the case with the environmental reclamation of abandoned oil wells. However, not all green jobs need to be created in so-called green industries. Increased government investment in low-carbon sectors such as health care, education and tourism can also create jobs in place of employment in carbon-intensive industries.

Canadians care about climate change for the same reasons they care about having access to good jobs and health care: they want to ensure the wellbeing of their families and communities now and for generations to come. A successful federal climate change plan must ensure that a green economy provides all workers with the tangible benefits and support needed to live fulfilling, dignified lives. It must also grapple with the fact that meeting the government’s commitment to a net-zero economy by 2050 will require more than market-oriented mechanisms. Rather, an active industrial policy that challenges the dominant policy logic of our age will be required.

During the Second World War, countries like Canada massively expanded their willingness to intervene in markets. This ultimately had a positive impact on Canadian workers, as direct job creation on the part of the wartime government effectively ended the Great Depression. The current climate emergency—coupled with the COVID-19 pandemic and its economic impacts—calls for action of a similar scale. Now is the time for the government to use its power to ensure a just recovery for all as we transition to a green economy. 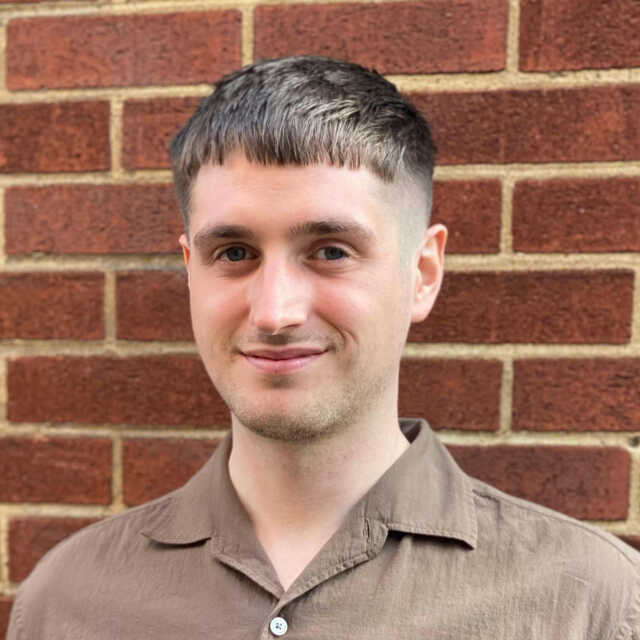