Who wins (and who doesn’t) from the new middle class tax cut?

At Wednesday’s post-election press conference, Justin Trudeau laid out some of his new government’s priorities, pledging that his first act of parliament would be to lower middle-class taxes.

This new middle-class tax cut is not to be confused with the 2015 iteration that cut taxes most for those making over 100K.  It’s also not to be confused with the “universal tax cut” in the Conservative platform, (although both would cost the same and have similar distributions). The current Liberal version proposes to increase the basic personal exemption from 13K to 15K, but in a slightly more middle class twist the reduction gets clawed back as you approach the top 2% of earners who are making over $150,000 a year in 2023 (the year this measure is fully implemented).

Notably, the PBO costing of this proposal (which appeared in the Liberal platform) isn’t actually the version the government intends to implement.  The Liberal platform version only increases the basic personal exemption, but the estimates do not include the cost of boosting the eligible dependent and spouse/partner versions of the exemption.  When I helped Macleans work out the new costing to include those two extra items, we found it would increase from the cited $5.5 billion to $6.0 billion in 2023, or $490 million more than what is cited in the platform (The PBO calculated the basic cost at $5.6 billion in 2023-24, using fiscal years. The details below include the expanded Liberal version at the higher cost; as always, I’m using Statistics Canada’s tax modelling software SPSDM 27.1.)

As with all tax measures it's not at all clear who will actually benefit, and by how much.  Figure 1 shows the distribution across the income spectrum, with Canadians sorted into 10 equal groups. Those in the sixth decile or higher receive the full individual benefit; just under $300.  However, for those making above $146K (the top 5% bar), the benefit drops on average, because about half of the people in that income bar start to experience the clawback. The bottom three deciles see almost no benefit.

35% of individual Canadians would see no benefit from this increased exemption.  Another 18% would see some (but not the full) benefit at just over $280 a year.  The remaining 47% of people would get the full benefit of $286 in 2023.

The average benefit across all individuals will be $191 in 2023.

Figure 3 recreates the graph by sorting individuals into census families. Here, the basic exemption provides some small benefit for families in the lowest deciles.  However, the average benefits keep rising until the ninth decile; families making between $143K and $195K will on average net $561 from this measure (which is quite close to the maximum double benefit of $572).  The maximum amount per person is $286, for a family with two earners that’s $286 x 2 = $572.

The Liberals are saying that this change “will save the average family nearly $600 a year” —but that’s actually the maximum possible benefit, not the average, because that maximum is only really achieved for families in the ninth decile making over $143K.

In fact, the average family will only benefit $325 from this measure in 2023.

As the graph demonstrates, a quarter of families see zero benefit from this new exemption.  This is for two reasons: either their income is high enough that the clawback removes any benefit or, more likely, they already have enough deductions, and more won’t help. Roughly half of families will receive some benefit, though not the maximum. Another 28% of families will make the maximum benefit of $572 in 2023 (remember, the average benefit for all families is $325 in 2023).

Family type has a major impact on the size of the benefit.  For instance, roughly two thirds of dual earner families, with or without kids, get the full double benefit of $572.  While it is theoretically possible for single parent families to gain the full double benefit through the eligible dependent amount, only a third actually do.  A third of single parent families actually make nothing from this increase as they already receive enough deductions.  Half of seniors living alone will get nothing from this change, while a third will get the full single benefit of $286 a year.

Figure 5: Benefits of the basic exemption increase by family type (2023)

Broadly speaking, this increased exemption will particularly benefit dual earning upper-middle class families making between $100K and $200K in family income.  While middle and lower middle class families do see some benefit, it will only amount to a few hundred dollars a year.

Given that even the largest beneficiaries of this measure stand to gain a maximum of $48 per family per month, it seems like there are much better ways to spend $6 billion a year … but the opportunity cost of this tax cut is for another blog post.

Behind the Numbers Federal Budgets 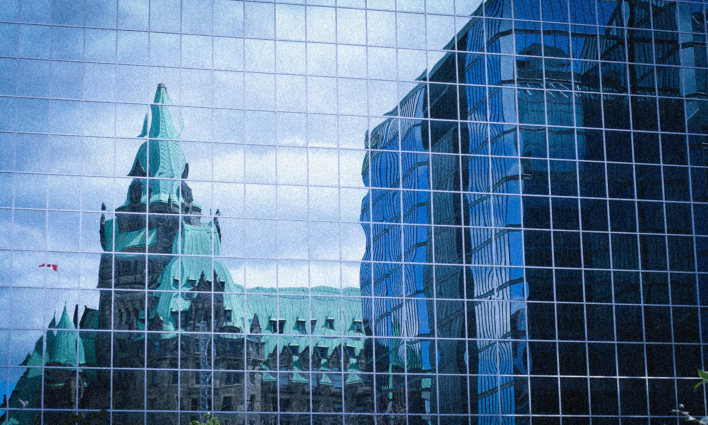 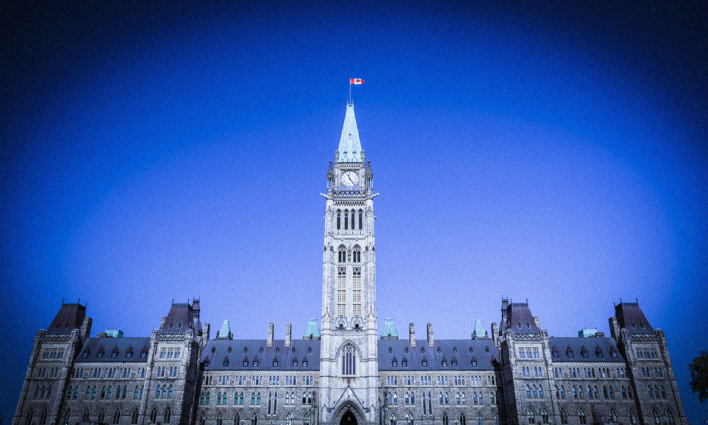 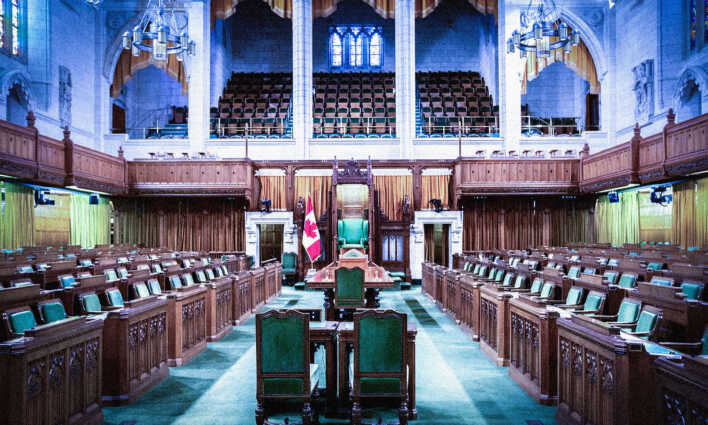 What we’re watching as parliament resumes

Parliament has returned from its summer break. We’re expecting a packed—and heated— agenda.