What the new federal budget means for BC 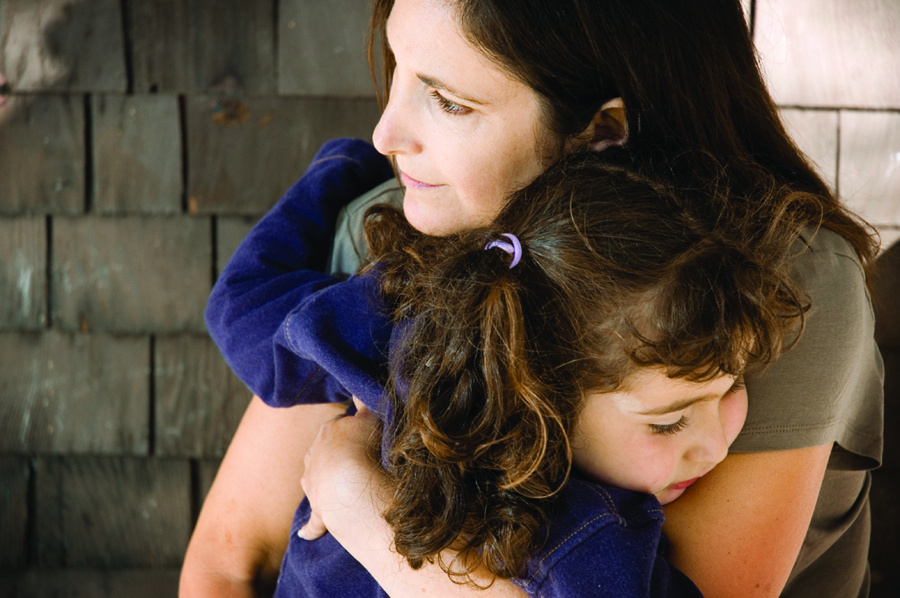 At first glance, BC appears somewhat isolated from the economic challenges the rest of Canada is facing but there are a number of worrying signs. Nearly half of British Columbians see the economic conditions in BC as “poor” or “very poor”. The economy may be growing but prosperity is not broadly shared.

Despite decent economic growth, poverty remains a serious problem in BC. Over 100,000 British Columbians needed food banks and other food programs in March 2015, an increase of close to 3% since the previous year. One in five BC children are living in poverty. So are one in three single senior women.

Housing unaffordability is worsening, especially in Vancouver and Victoria where most jobs are located and where most British Columbians live. The lack of child care spaces and the high fees for those that are available -- which can run higher than university tuition -- compound the affordability crisis for BC families.

Until recently, an obsession with balanced budgets at both the provincial and the federal level acted as a drag on the economy and did little to help families who had fallen on hard times. The 2016 federal budget bucks this trend. The new federal government is choosing to stimulate the economy and create jobs by increasing public investment in infrastructure. Here's what this means for BC.

A new, more generous and fully non-taxable Canada Child Benefit will replace the existing child tax benefit system as of July. The benefit will be much more generous for lower and middle-income families than the previous system was, and will be completely phased out for high income families (unlike the current UCCB which is available to all regardless of income).

The new child benefit is the single largest new investment in the 2016 federal budget. It is estimated to lift 330,000 children out of poverty, including thousands of children in BC. Anti-poverty advocates and social policy experts have long called for very similar reforms and have much to celebrate (in fact, the new government made the benefit a little higher than what anti-poverty advocates had campaigned for).

The one question still outstanding is whether or not provinces and territories would allow families on social assistance to keep the increase or whether they'd claw it back. In BC, social assistance rates have been frozen for 9 years while food prices went up by 23% and rent went up by 12% (according to Statistics Canada’s Consumer Prices Index for BC). The least the BC government can do is let families on welfare keep the full child benefit increase to spend on improving their children's lives. A raise in social assistance rates to actually reflect the costs of living in our province would be even better, of course.

Low-income single seniors will see an increase in their Guaranteed Income Supplement top-up benefit, also as of July. The increase is significant and is estimated to help 900,000 seniors across Canada, the majority of whom are women. In addition, lower-income senior couples who are forced to live apart (because of health issues or requirements for long-term care, for example) will see a small increase in benefits.

The Budget announced plans to develop a new Seniors Price Index to capture the costs of living faced by seniors more accurately than the current Consumer Price Index does, which is something many seniors advocate groups have called for.

Budget 2016 offers significant new funding for affordable housing, both for new construction and for much needed maintenance and repair, including energy-efficiency retrofits for social housing units. There is also substantial new investment in housing for First Nations in the North and on reserves, some funding for the construction or renovation of 3,000 shelter spaces for victims of domestic violence, as well as money set aside to reduce homelessness. Long-term operating agreements for co-op and other social housing units (which allow them to provide rent subsidies for their low-income residents) will be extended by two years. The sector can breathe a sigh of relief, but only temporarily -- the Budget is clear this is meant as a temporary measure and the government is looking for co-ops to become self-reliant in the near future.

It is good to see the federal government get back into funding social housing after years of neglect. However, the funds made available over the next two years fall short of what was promised in the platform. Instead, the funding is projected to flow after 2018 and is concentrated in the last few years of the government's 10-year infrastructure plan.

All in all, Budget 2016 offers $1.5 billion over the next two years for affordable housing for provinces and municipalities (not counting First Nations). That's not a lot for a big country like ours. It would mean $195 million over two years for BC, assuming we get a share proportional to our population (13%).

Notably, some of the new funding requires provinces and territories to match federal investment and some doesn't. For example, funding earmarked for seniors will not require matching while funding for other families under the same Investment in Affordable Housing Initiative will. Requiring matching sounds like a good way to leverage additional funding, but in practice it has meant that some of the budgeted funding under this Initiative had remained untouched in recent years as some provinces have not come up with sufficient matching funds. I'm hoping that this will not be the case in BC.

The Liberal platform committed to a national child care program but it did not specifically earmark funds for it. Instead, child care was included in the much broader social infrastructure fund, which was supposed to provide $3.4 billion in total over the next two years. This Budget offers $400 million specifically for the development of a national framework on early learning and child care, but not until next fiscal year (2017/18). Additionally, $100 million is budgeted in 2017/18 for Indigenous child care and early learning on reserve.

BC will receive $460.5 million more for public transit over the next three years. That's certainly good news but it pales in comparison with the region's needs. For example, rapid transit in Surrey would cost $2.1 billion and rapid transit along the Broadway corridor in Vancouver would cost another $2 billion (as per the Mayor's plan for last year's transit referendum). The federal government has promised a second, more generous, influx of infrastructure investment in five years but that's a long time to wait for projects that are really needed today.

The Budget provides $1.8 billion over the next two years in green infrastructure funds, largely for municipal projects like wastewater treatment plant upgrades. This is a good step forward but it's only half of the $3.4 billion in green infrastructure investment promised in the platform. This is another area where funding commitments have been pushed far into the future.

Another $400 million is earmarked for clean technology innovation and $1 billion for supporting a pan-Canadian framework on clean growth and climate change but not until next fiscal year (2017/18). And while eliminating fossil fuel subsidies remains a commitment "over the medium term," the Budget keeps the accelerated capital cost allowance for LNG facilities for investments, a new tax cut for the LNG sector offered by the previous federal government last year.

In response to the job losses suffered by resource-dependent regions after the decline in global commodity prices, Budget 2016 extends EI benefits by 5 weeks for Canadians in the twelve hardest-hit regions, including Northern BC. This will be applied retroactively to all who were eligible for EI as of January 2015. However, it seems that if laid off workers have moved away in search for work, they wouldn't qualify. Workers who've lost their jobs elsewhere in BC would also not see any change even though unemployment rates have also gone up in the Kootenays and in Thompson-Okanagan.

Workers who have paid into EI for seven out of the last ten years and who've received less than 35 weeks of EI benefits in the last five years will be eligible for another 20 weeks of benefits on top. The extension is temporary, for one year, and it appears to be modelled after the EI extension offered in the aftermath of the 2008/09 Great Recession (but this time, it's only available in the 12 resource-dependent regions).

As of July 2016, it will become easier for new entrants to the labour market (youth, immigrants, workers back from parental leave or illness) to qualify for EI when they lose their job. In addition, as of January 2017, the waiting period for EI benefits would go down from two weeks to one. In addition, punitive requirements for the unemployed to accept lower pay and longer commuting times or lose their EI benefits will be eliminated. In addition, as of next January, EI premiums will go down to $1.61 per $100 of insurable earnings from today's $1.88.

To reduce delays in processing EI claims, the federal government includes funds for increasing staff to process claims and call centre agents to reduce waiting times. Further improvements to EI, including compassionate care benefits are promised in future years. The proposed EI changes would cost $2.5 billion over the next two years and will put money in the hands of families who really need it.

While not perfect, the new federal budget represents a step in the right direction for Canada. It will certainly boost the Canadian economy, though by how much depends on how fast the new housing, transit and other infrastructure investments are rolled out. When it comes to the government's other main election promise, to strengthen the middle class and tackle income inequality, the new child and senior benefits will help but the budget doesn't go far enough to reduce income inequality. The new top tax bracket is a move forward but the called "middle class tax cut" mostly benefits 20% of Canadians and it's the 20% who need least help (the richest 20%). In addition, some of the key reforms in the Canada Pension Plan, home care and other program are on hold for now, at least until next year.

We can't expect a single budget to undo decades of shrinking our goverment's role in the economy. I echo my colleagues when I say it's now up to us as engaged citizens, activists and social movements to keep reminding the new government of Canada's pressing challenges and to push for action on the promises and commitments put off in Budget 2016. We must also push our provincial government to work closely with their federal counterparts and ensure the available funding starts flowing quickly and benefits regions and families that need it most.