War Radio and the Militarization of Canadian Culture 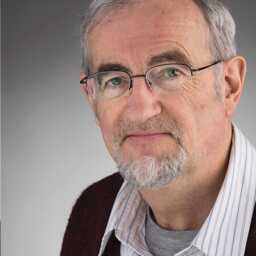 “The deformed human mind is the ultimate doomsday weapon.”

I was reminded of this chilling warning from the late British historian E.P. Thompson, while listening to Rex Murphy’s Cross-Country Checkup on CBC Radio on November 20.

Murphy was interviewing Terry Glavin, a B.C. author, about Glavin’s latest book, one endorsing Canada’s so-called “mission” in Afghanistan.  Murphy was little less than fawning in his praise of the book’s refutation of all those silly notions of imperialism.

That’s pretty standard MediaThink.  But what really got my attention was Murphy’s handling of his first telephone caller, a military man from Winnipeg.  Addressing the theme of whether the “mission” was worth it, the caller said, in effect, that the “mission” was good for the Canadian Forces, because it gave them a chance to put their training and the tools of their trade to a practical test.

Think about it.  Dispense with the euphemism “mission,” and what he is saying is this: Invasion, bombing and war, the massive organized spending of blood and treasure, are just fine, because they provide the military with the opportunity to try out its weapons.

That’s like wishing for the return of cannibalism so that we can test our new dentures.

Murphy utterly failed to question or challenge such a claim – surely an obscenity by any decent human standard – and contented himself with thanking the caller for his service.

As the internationally respected Norwegian peace scholar Johan Galtung has tirelessly argued, the trajectory of war starts long before the first shot is fired.  It begins with euphemisms, lies, the glorification of combat, desensitization to violence, a process of “othering” vis-à-vis a designated enemy.  Cultural violence lays the groundwork for the physical violence of war.

Since the 9/11 terror attacks and particularly the advent of the Harper government, there has been a conscious effort to militarize Canada’s culture.  Have you ever wondered why recent official Canada Day celebrations are festooned with tanks and military equipment on which young people are invited to play?  Why the government is promoting the War of 1812 as a symbol of Canadian identity?  Why professional hockey teams have special games honouring the military?  Why the bombastic jingoistic hockey commentator Don Cherry was recently offered an honorary degree by Royal Military College?  (Or for that matter, why he is on television in the first place?)

Since 2002, 158 brave Canadian men and women have died in the Afghan “mission”.  Their deaths have received prominent and suitably respectful treatment in the Canadian media.  But how much do we hear about the approximately one thousand Canadian workers who die on the job every year?  Making their deaths part of the regular news agenda might raise questions about where our priorities should really lie – intervening in a civil war halfway around the globe, or strengthening workplace safety and workers’ rights here at home?

How far has Canada regressed in the last ten years towards sentiments like the following:

“War alone brings up to its highest tension all human energy, and puts the stamp of nobility upon the peoples who have the courage to meet it.  All other trials are substitutes, which never really put men into the position where they have to make the great decision – the alternatives of life or death.”

Who said that?  Don Cherry?  Nope, too many multi-syllable words.  Sounds a bit closer to Rex Murphy’s style – but actually, it’s a quote from the Italian fascist dictator, Benito Mussolini.  Not exactly a friend of democracy or a prophet of a hopeful human future.

For Canadians who do care about democracy and a more hopeful future, there is a twofold task.

First, let’s wake up and smell the coffee.  One need not be a pacifist – I am not – to recognize that there is a well-oiled campaign to lower the threshold at which war becomes a thinkable option.  That campaign needs a counter-campaign in the terrain of culture – from exposing the economic and political interests behind militarism, to celebrating the courage and sacrifices of Canadian civilians who have worked for a more peaceful world.

Second, we also need a campaign to revitalize Canada’s public broadcaster, the CBC.  As its advocates recognized eighty years ago, Canada needs a public broadcaster as part of a balanced media system; it serves democratic needs that commercial broadcasters alone generally do not.  But CBC insiders, speaking off the record, confirm that the Mother Corp’s management has become “left-phobic,” terrified of upsetting the sensibilities of the Harper government.  And that hampers the ability of CBC journalists to achieve their mandate of offering balanced opportunities for the expression of differing views on matters of public concern.

Clearly, we can’t count on the Rex Murphys and Don Cherrys of the airwaves to do it for us. 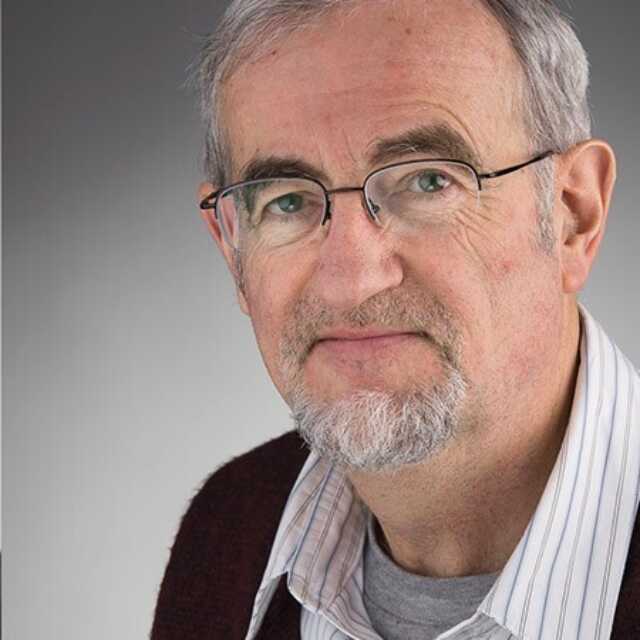