Wall Street to the rescue? Why we should be wary of social impact bonds 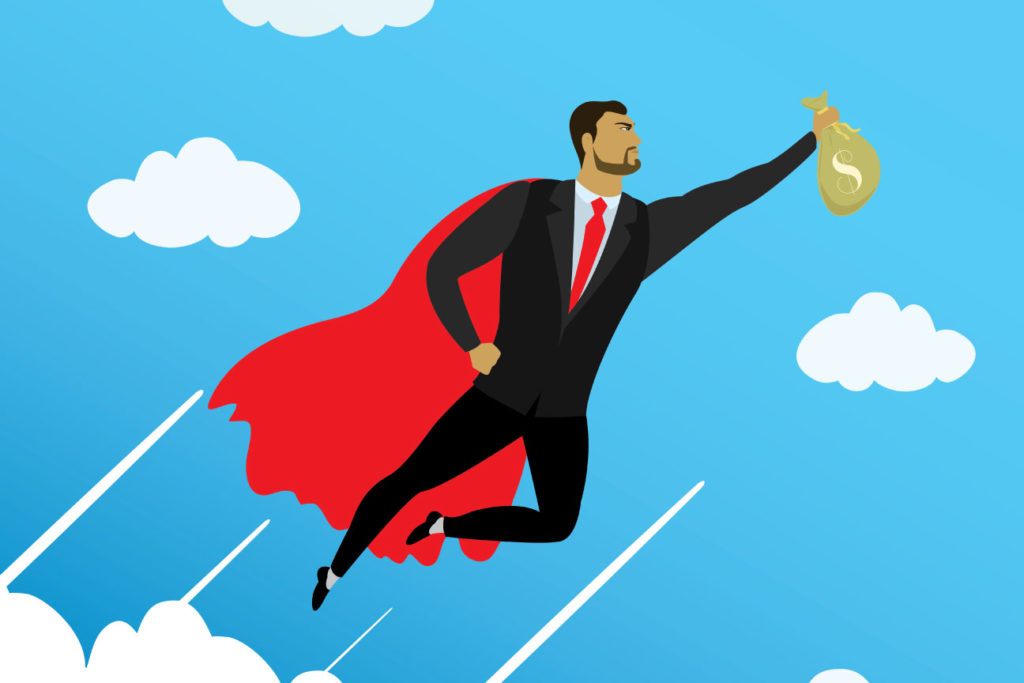 While proponents of social impact bonds situate investors as heroes working with underserved communities, the reality is much less charitable.

The Invisible Heart, a documentary film exploring social impact bonds (SIB), is currently debuting in theatres across Canada. CCPA Senior Economist David Macdonald and board president Larry Brown were both interviewed for this project. While both spoke of the inherently problematic nature of SIB, we've heard from some supporters that in the final cut of the film, this message is sandwiched between ringing endorsements of the investments thereby diluting it. Below is a Q&A intended to not only provide our position on SIB but also help demystify and deconstruct this new form of investment.

What is the CCPA's position on social impact bonds? SIB privatize social objectives in a way that lets governments and the public off the hook for paying for desperately needed programs and social supports which allow people to contribute to society and live with dignity and respect. In the SIB model, instead of governments paying non-profit organizations money to deliver social services, governments pay business investors a profit for making the investment on their behalf. But SIB are not charity. They’re not philanthropy. In fact, they stand in direct contrast to philanthropy, where the giver expects nothing in return, except maybe good karma. Rather, they’re a financial scheme with a promise of a healthy private-sector profit. Under the social impact bond scheme, the investor expects all of their money back and then some. Social impact bonds are profit-driven, government-funded business deals—the Wall Streetification of public services and social values.

How will SIBs impact:

What is the biggest challenge ahead for SIB? There is growing recognition that we need systemic solutions to societal problems; this requires a long-term financial commitment, not a boutique funding approach. Proponents of SIB—whether these initiatives are successful or not—almost certainly will not expand these pilot projects into universal programs from which all can benefit, because SIB are, by design, short-term and short-sighted. As such, they will remain a splashy PR distraction and a delay tactic to postpone making and paying for the change required to address the systemic problems we face.

What’s the alternative to SIB? Public policy! Since the government is going to pay whether we use SIBs or not, why would we allow a middle man mark-up? Instead, the government could create its own fund to push forward social innovations and services that have proven impact. When these projects succeed, we can provide them to more people, more effectively, instead of lining the pockets of a bank.

In 10 years, where will social impact bonds be? It is our hope that ten years from now, SIB will have fallen by the wayside—remembered only as a failed model of boutique investments. The hypothetical market for SIB will have been exposed as total fiction, and our government will have gotten on with the crucial work of reinforcing our social safety net.