Transgender Day of Remembrance: Mourn for the dead, fight like hell for the living 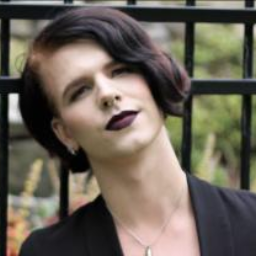 Throughout the federal election, trans issues were rarely mentioned. Despite one party running with an explicit commitment to repeal Canada’s trans rights legislation and another party leader who voted against trans rights, trans issues were not part of the debate—nor was there a real conversation about doing better by, for and with trans people.

Trans people—and trans young people in particular—are struggling in Canada. Too many trans young people are struggling with unstable housing, or no housing at all. 70 per cent of trans kids have experienced sexual harassment. More than a third of young trans kids have been physically threatened or injured in the past year. Perhaps most terrifyingly, 47 per cent of trans people between the ages of 16 to 24 seriously considered suicide in the past year, while 19 per cent attempted suicide.

Too many young trans have had discriminatory experiences while interacting with the very institutions—from governments to health and social services to the education sector—that are meant to support them.

Today marks the Transgender Day of Remembrance (TDOR), an annual day of mourning and action where trans communities highlight the terrifying rates of violence and murder that impacts our community. Across the world, more than 300 trans people—primarily Black, Brown and Indigenous trans women—were murdered this year. While we don’t have the statistics available in Canada, this violence happens here too. Trans young people are the future of our communities, of our societies. And yet their lives are too often inundated with violence.

Today is indeed TDOR. Today is also National Child Day, marking the 30th anniversary of the United Nations Convention on the Rights of the Child. As communities gather across Canada to recognize these two crucial days, I challenge people not to look at these issues in silos. Children’s rights and trans rights exist at an intersection. Trans young people deserve their rights—as young people, as trans people, as young trans people, to be recognized and affirmed. These rights should not and cannot be reactive in nature. We need to entrench these rights throughout our society in a way that is proactive, a way that will ensure those rights are lived and breathed every day by trans young people.

We need to do better. We need to set a new standard on trans health, safety and rights in Canada. Trans young people are struggling in this country and we are complicit through our silence, through our ambivalence.

How can you support trans young people? Here are some suggestions:

Trans kids deserve justice. Trans kids deserve to grow up in a world where we don’t lose hundreds and thousands of trans people to murder, or to suicide, every year. We have the capacity to make our society one that loves and values trans kids, but we need your help to make it happen. 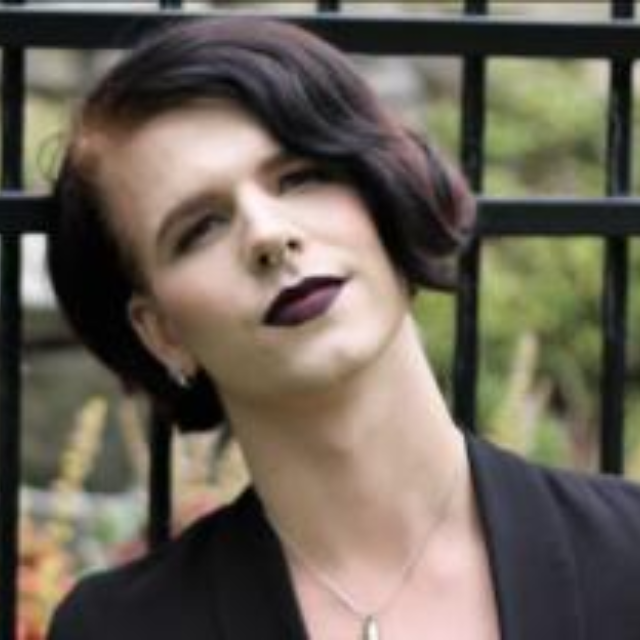