Towards universal child care in Canada: A tale of two policies 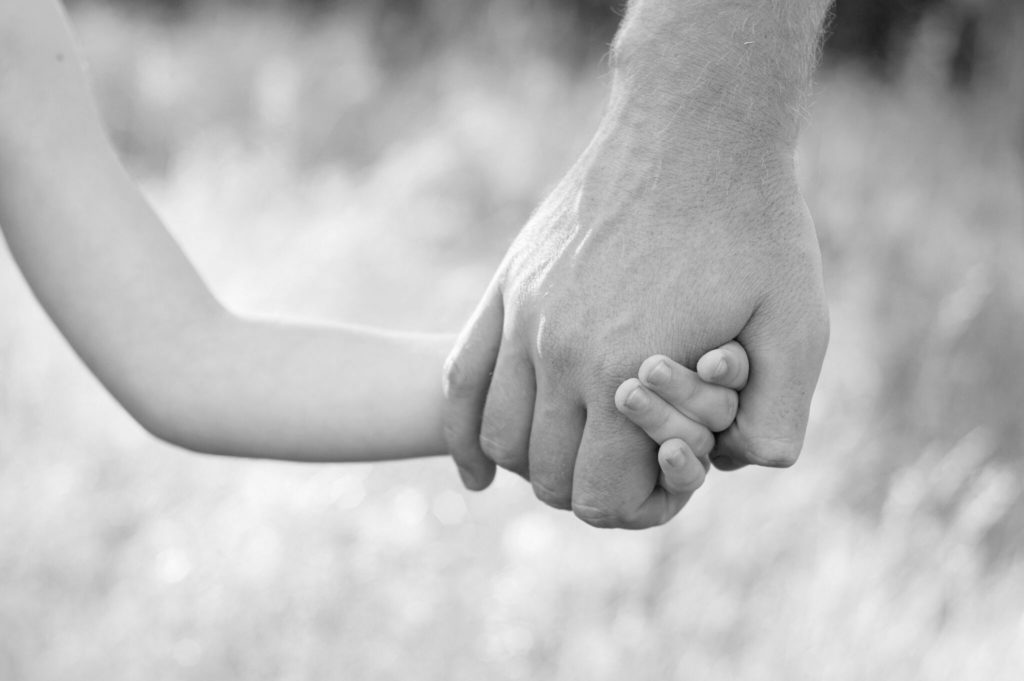 When the Ontario government rolled out its five-year child care action plan for children under 4 years earlier this month, the child care movement applauded—perhaps for the first time, and more or less enthusiastically, since the Paul Martin Liberals introduced their Canada-wide “QUAD” plan in 2004, which advanced quality, universal inclusivity and accessibility with a developmental focus.

Some critics of Ontario’s plan rightly point out that none of these action points alone will necessarily result in a high quality, accessible, inclusive and universal early childhood education and child care system. But one thing we have learned from Quebec and from other countries is that a real system can’t be built in a piecemeal way; attention must be given to all at the same time, as Ontario has set out to do.

The Ontario government’s approach stands in marked contrast to the federal-provincial-territorial agreement on early learning and child care announced a week later. There are four main concerns about the federal plan. First, it proposes scattered and incremental change by giving provinces and territories federal money to address whatever part of the child care problem they choose, whether it be accessibility, inclusion, quality or affordability.  Second, the federal government specifies that the funds must focus on subsidizing “most needy” groups of parents and children rather than on building a better system for all. Third, the agreement does not clearly restrict the funds to regulated child care, only “prioritizing” regulated child care. Fourth, the federal government has allocated a fraction of the funds, starting with only $400 million in 2017 for the entire country.

In the short term—while the new funding model and workforce strategy are being put together with the help of experts and stakeholders—Ontario too will be targeting its funds to deliver at least some visible and tangible results over the next year (and before the next provincial election). An additional $200 million will start flowing to municipalities this year so that they can then increase subsidies to eligible parents. The government says the money means 24,000 more children under four will have access to licensed child care in 2017-2018. It isn’t transformative change, and it won’t expand the total number of child care spaces by much, if at all, but it will cut down the long lists of parents who qualify for a subsidy but can’t get one for lack of funding. It will also help fill licensed child care spaces that are now empty because parents can’t afford the high parent fees.

All parts of the child care sector are taking up the Ontario government’s invitation to be active participants in the government’s reform process. Child care advocates, as always, will work on the inside and from the outside pushing our demands for:

The Ontario action plan provides a pathway to real transformation. Any number of obstacles, delays or detours can, and will, get in the way, but it’s the best opportunity we’ve had in a very long time.

Morna Ballantyne is executive director of the Child Care Advocacy Association of Canada.