Time to end the chill effect on Canadian charities 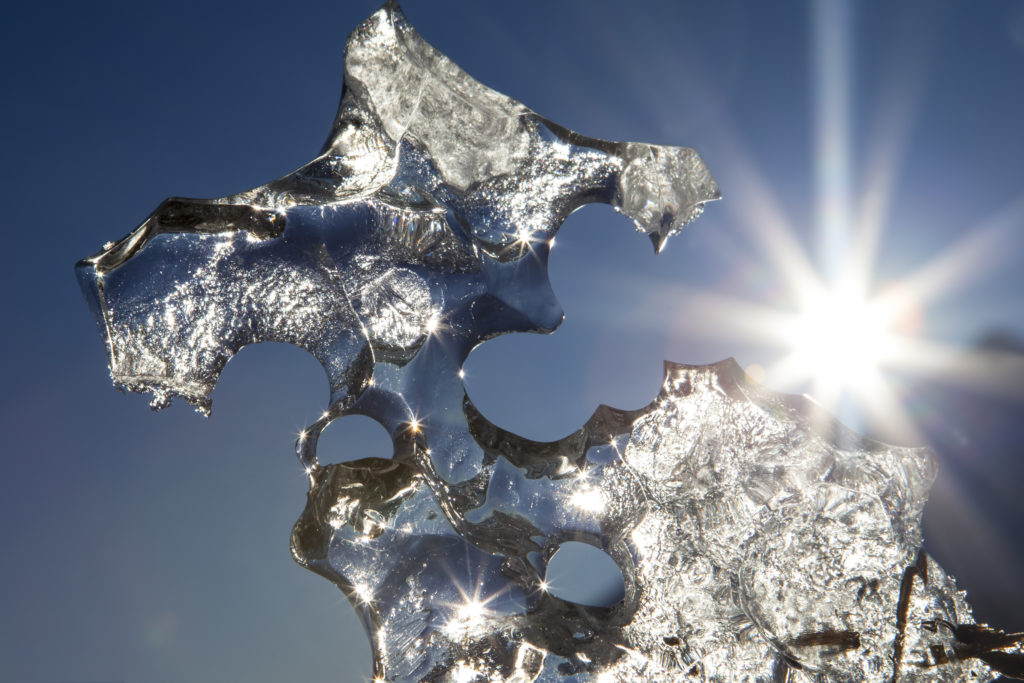 The Ontario Superior Court of Justice has confirmed that the Canada Revenue Agency’s (CRA) crackdown on charitable political activity has been an arbitrary and unjustified infringement upon freedom of expression.

It’s time for the federal government to act swiftly to close the book on a dark time in Canada’s democratic history.

In 2012, the former Harper government took aim at environmental and social justice charities by initiating CRA audits of the political activities of 60 Canadian charities.

The Canadian Centre for Policy Alternatives was among those targeted in this political witch hunt. The CRA combed through mountains of documents, assessing our public talks, our reports, our blog posts—and more—for political activity.

We spent four years of resources and finances to defend our democratic right to live up to our charitable mandate, which is focused on research and education regarding issues of social, economic and environmental justice.

We also stood in solidarity with organizations like Canada Without Poverty and Environmental Defence, both of whom were deemed by the CRA to have exceeded the 10 per cent rule of political activity and were at risk of losing their charitable status.

Canada Without Poverty, a small charity with few resources, took the federal government to task by launching a lawsuit to fight for its right to fulfill its charitable mandate. It’s a fight that no charity should have had to take on, but they just won—a victory for all charities and for democracy itself.

The court ruling deems the 10 per cent political activity rule an arbitrary cut off.  It says that, because charities like Canada Without Poverty need to engage in political activity as part of its charitable purpose, the rule violates freedom of expression rights guaranteed in Section 2 of the Charter of Rights and Freedoms.

The court ruling provides this federal government all that it needs to know in order to make good on its election-time promise three years ago: to end the political harassment of charities. The ruling provides further pressure for swift action on neglected commitments in Ministerial mandate letters to build a new legislative framework that modernizes the approach to the charitable sector recognizing its “important contribution to public debate and public policy.”

Charities have long played a critical role in our society. Along with providing much-needed programs and services, they serve all Canadians by pressing for positive social and environmental change. Charities bring commitment and expertise to the formulation of public policy, develop innovative solutions to issues and engage a diverse group of stakeholders, many directly affected by the matters under discussion. This is particularly valuable in an era of complex social and environmental challenges and constrained government budgets, where all informed perspectives and ideas are vital.

To enable and maximize the contributions of charities, we need a regulatory environment that respects and encourages their participation in public policy dialogue and development. This is not currently the case. The legislative framework for regulating charities in Canada is out-dated and overly restrictive. It is, in the words of one submission, "antiquated, subjective, arbitrary and confusing – denying Canadians the right to have their voices heard through the charities they support."1

(Report of the Consultation Panel on the Political Activities of Charities, March 31, 2017)

After an expert consultation panel set of recommendations last year, the federal government suspended all political activity audits, which was a welcome first step. But it still left charities like ours in limbo: our audit was suspended but the books weren’t closed.

It’s time to implement the panel’s recommendation to end, once and for all, the practice of targeting charities for political reasons. It’s time to end the political chill and build a robust legal and policy framework that better serves our democracy.

The expert panel’s four recommendations are clear, concise, and actionable: No more foot dragging. The chill effect on Canada’s charitable sector has been one of the most unnecessary and unfortunate outcomes of the CRA’s political audit program. We at the CCPA are proud of the role our organization played in challenging these audits and in drawing attention to the political nature of the crackdown.

We are grateful to Canada Without Poverty for showing leadership, for speaking truth to power. Our democracy will be stronger for it.

Peter Bleyer is Executive Director of the Canadian Centre for Policy Alternatives.