Tiering up over tuition fees? 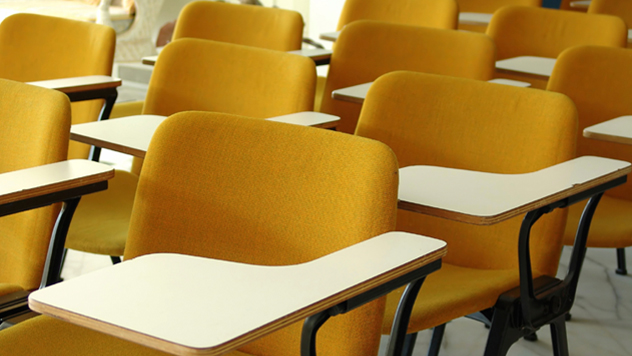 This fall, tuition fees in Canada are set to increase by 2.8% to a weighted average of $6,373. That’s a smaller increase than in previous years, but (as always) averages can mask some important details: in this case, the plethora of options provinces are pursuing to address the optics of rising tuition fees, and what that looks like on paper (and on balance sheets). (Note that these figures do not include additional compulsory fees which are much more deregulated and can add anywhere from $250 to $1,000 to the total annual cost, depending on the university you attend and the program in which you’re enrolled.)

Is the annual increase in fees slowing? Although the national average percentage increase is slowing (in part because of a couple of fee freezes and other provinces tying fee increases to inflation rates), the policies pursued by various provinces have resulted in some increases that wildly eclipse the 2.8% figure. Most notable are Nova Scotia (as a result of de facto deregulation of tuition fees for out-of-province students) and New Brunswick (in spite of a much touted plan to eliminate tuition fees for families making less than $60,000).

How have provinces responded to public pressure regarding affordability of a university education? Several have implemented what amounts to a 2-tier fee structure in order to appease their respective provincial electorates: Quebec, Nova Scotia, PEI, Ontario and Saskatchewan. The vast majority have implemented a cap (often tied to inflation) on annual increases. Two (Ontario next year, and New Brunswick this year) have announced a “free tuition” policy for students whose family income is under a certain amount. (See CCPA's report, What’s the Difference? Taking stock of provincial tuition fee policies for more details.)

What’s the federal government’s role? Collective levels of student debt continue to increase (as of 2012, Statistics Canada estimated total student loan debt at over $28 billion [CANSIM table 205-0002 as referenced in the Alternative Federal Budget 2016]). Budget 2016 focused on moderate increases to federal student grants and making debt more “manageable” (the loan repayment threshold was increased to $25K) which is a brief respite but in the long-term just kicks the student debt can further down the road.

In general, when it comes to tuition fees and the cost of a university education, the focus remains on “managing affordability”. This sidesteps the question of whether or not the current level of public investment in education is sufficient—and it’s clearly not, as fees continue to rise as a direct result of declining levels of provincial investment. It also, conveniently, eliminates the concept of or commitment to universality from the discussion, as the fees that are posted increasingly resemble only a suggestion of what students might pay, based on their income, age, destination and location. Governments need to ask themselves: is downloading more debt onto students and their families—particularly during a time of workforce precarity and an insecure economy—a productive, equitable, or sustainable policy to pursue?