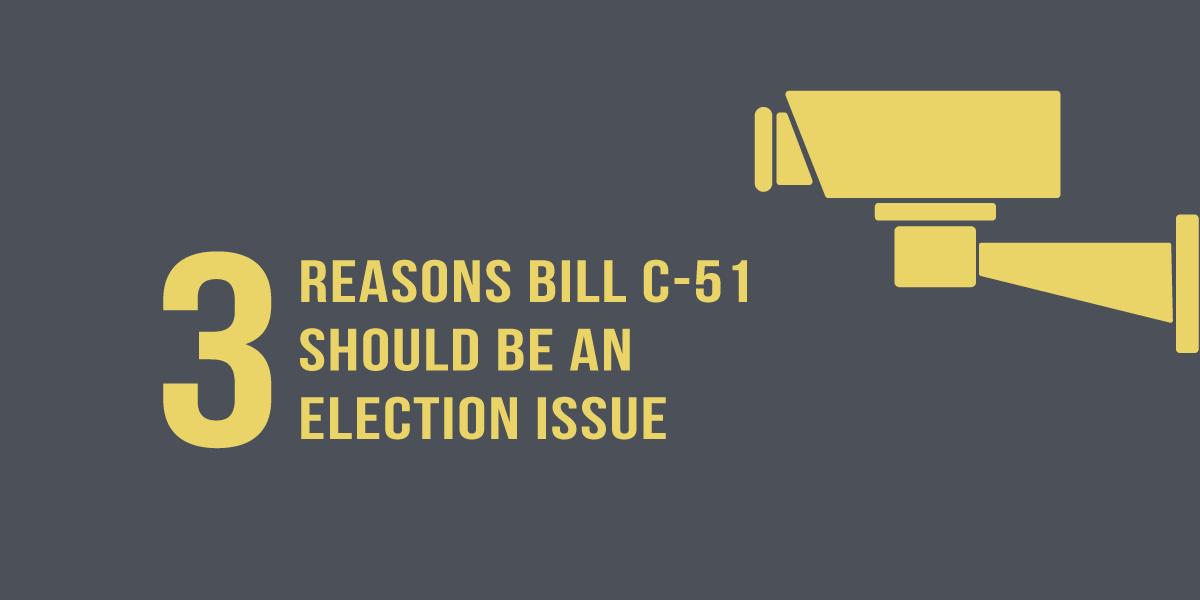 Alex Hemingway is an Economist and Public Finance Policy Analyst at the CCPA’s BC Office. His work focuses on the state of public finances and services in BC, including education, health care, social programs and regulation. He also works on tax fairness—looking at the links between how our tax system is structured and the problem of growing inequality—and explores how high-quality, accessible public services can improve British Columbians’ quality of life. Find Alex on Twitter at @1alexhemingway.