The rise and fall of feminism in the House of Commons 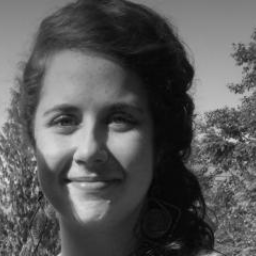 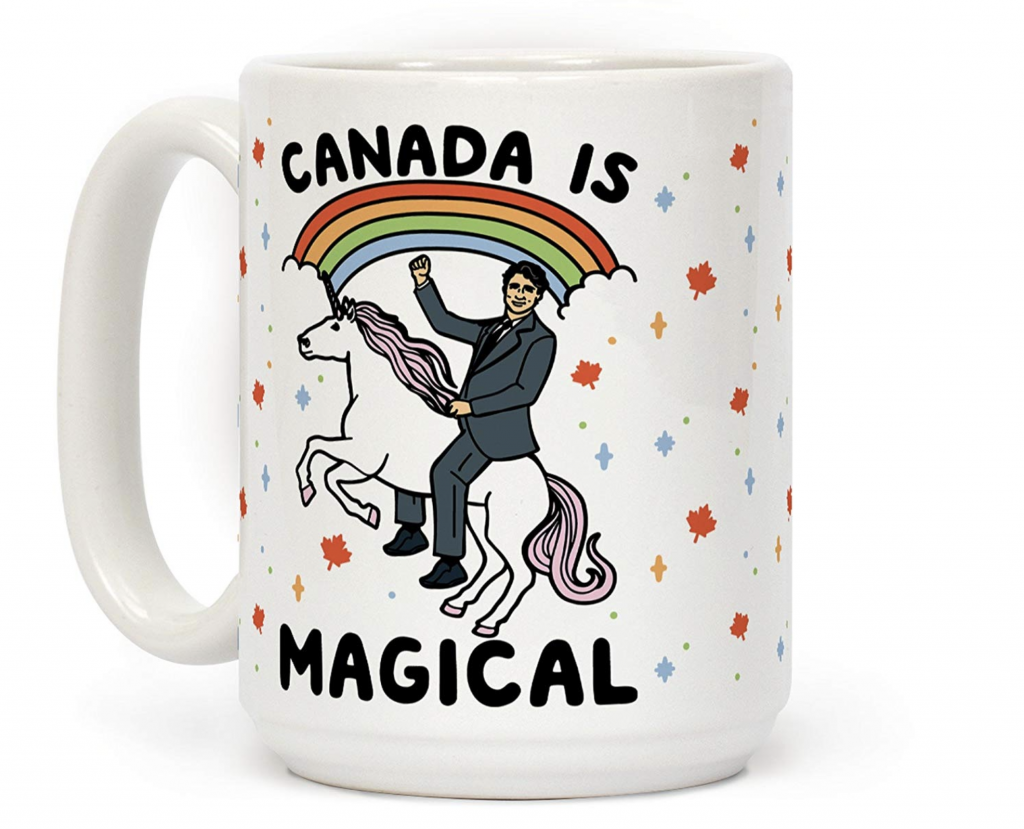 It was spring 2016—way back when Barack Obama was in the White House and Prime Minister Justin Trudeau was swimming in praise for his new gender-balanced cabinet.

Speaking at a UN summit focusing on women, Trudeau told the audience “I’m going to keep saying loud and clearly that I am a feminist, until it is met with a shrug.” Cue the applause and mass appreciation for kitschy socks.

Fast forward to 2019, on the cusp of the next federal election, and the shrug is audible. Except the shrug isn’t from outside of Parliament; it’s from within. Data from the House of Commons Hansard (the transcript of all parliamentary debates), speaks volumes.

Between the lead up to the last federal election in June 2015 and February 2019 the terms “feminism” and “feminist” were spoken in debates 803 times (488 in House debates, 315 in committee meetings). Not all mentions are positive, with both opposition and governing parties using it to describe the ongoing government agenda.

By comparison, during Stephen Harper’s last term in office, there were just 131 total mentions of feminism, the majority in committee meetings versus the House. And the Liberals accounted for only 4 of those mentions, according to data obtained through Open Parliament.

Let’s dig in a bit further. The numbers show a sharp uptick of mentions of feminism starting in June 2015, peaking in summer 2017, which saw the launch of the Trudeau government’s Feminist International Assistance Policy (FIAP). Even then, the words used to frame the new policy action were notable.

In ministerial briefing documents, prepared ahead of the FIAP release and obtained by the CCPA through an Access to Information request, the feminist overhaul of Canada’s international assistance program was described as a plan that “aims to highlight important changes in Canada’s direction that are not dependent on budget increases.” Key messaging notes highlighted the importance of “emphasizing the how and what over the how much” (emphasis theirs).

As nice as words are, money matters when it comes to changing public policy. My CCPA colleague and senior researcher Kate McInturff, who passed away last summer, said it best during consultations for Budget 2018: “If I can convince you to take one action to make one change that has the power to change lives and indeed to save lives … it is this: invest in women’s organizations.”

Indeed, the initial FIAP program release was not tied to any significant increases in funding, while aid groups told me at the time that Canada needed to put money behind the ambitious things policymakers were saying on the international stage.

We see the same pattern with new, highly-publicized, pay equity legislation—limited funding to actually deliver on its potential. Meanwhile, women will have to wait years for the gender pay gap in federally-regulated sectors to finally close, after the feds gave employers three years from the bill’s royal assent to comply.

Feminism in the House, by the numbers

Following FIAP’s release, in the 8 months between November 2017 and June 2018, the Liberals led all parties in mentions of feminism in the House, at 82 instances. The 8 month period (July 2018 to February 2019) that followed ? Just 16 mentions from the Liberals, with 51 from the NDP and 31 from the Conservatives who widely used the term to criticize the Trudeau government.

By summer 2018, references to the feminism in parliamentary debates had cratered, seen in the chart above. In February 2019 only two of the 24 mentions recorded came from the Liberals. Mentions of “gender equality” in the House follow a similar rise and fall pattern over this period.

As the recent SNC-Lavalin scandal has so starkly revealed (and past scandals before it, like the Harper-era Senate expense scandal), it is difficult to know what really goes on in Ottawa’s corridors of power.

A drop in mentions of feminism in the House does not necessarily prove anything or tell us the reasons why (although it’s fair to wonder if pre-election strategists are worried it may not play well with voters in an age of rising right-wing populism and backlash to the #MeToo movement). But the messages promoted by policymakers are useful in illuminating the current context.

The government’s own words are very telling.

“The days of ‘sunny ways’ are over,” wrote Susan Delacourt last week in the Toronto Star. It’s not difficult to ask if the anti-feminism backlash has reached Ottawa too.

Feminist activists have paved the way for everything from additional parental leave, to federal pay equity legislation and increased attention on reproductive rights. They will continue to fight for equality and better lives for women and girls everywhere, regardless of what is said—or not said—in hallways of power. Perhaps, because of it.

This week, the Canadian Centre for Policy Alternatives will release the newest update of The Best and Worst Places to be a Woman in Canada report, which tracks gender gaps in Canada’s biggest cities. These types of data-driven reports are crucial for cutting through rhetoric and political PR messaging, providing a picture of the areas where we are succeeding and where progress has stalled in closing gender gaps across the country.

Throughout, the report will highlight the critical work being done by women in communities across the country to close gaps and improve lives, and show why we need to not only talk about them, but to support and fund them too. 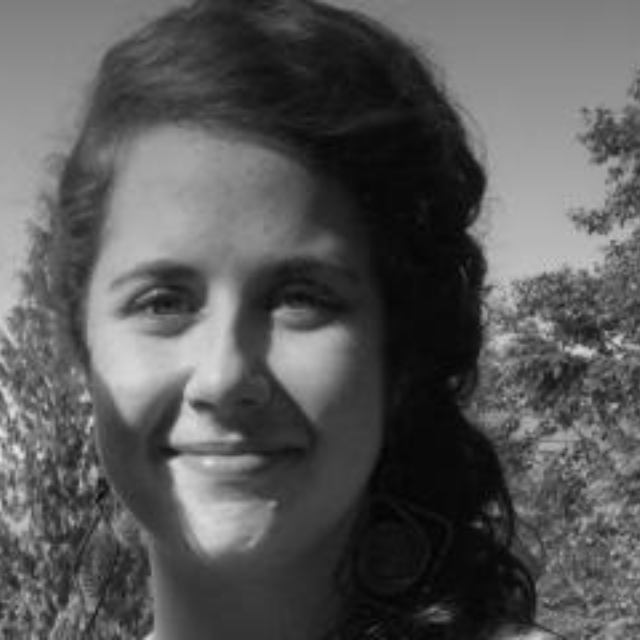