The hidden and not-so-hidden casualty of COVID-19 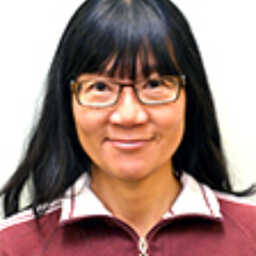 Since the province has sensibly decided that “professional and social services that support the legal and justice system” are part of the essential services during the COVID-19 pandemic, I have continued to go to my workplace everyday at the Chinese & Southeast Asian Legal Clinic (CSALC), which remains open to clients although no longer scheduling any in-person meetings.

To do my part of maintaining physical distancing, I have been walking to and from work instead of taking the public transit.

My daily walk takes me through downtown Toronto between Bloor Street and Dundas Street from North to South, and between Yonge Street to just west of Bay Street from east to west.

That short 30 or so minutes walk reveals a lot about the city we live in, perhaps more so than any of the statistics and studies that advocates like me often rely on.

As the hustle and bustle in downtown Toronto has disappeared with the COVID-19 outbreak, one segment of our population has become that much more visible.  All along Yonge, you can see a number of homeless people who have claimed, as their shelters, the doorsteps of store front businesses that are temporarily shut down.  On a regular basis, you will also encounter men and women possibly with mental health challenges crying out their anguish and despair with no particular audience in sight.  Occasionally, when a car zooms by, a squeegee kid would dash in and out of the “traffic” – if you could still call it that – hoping to collect a loonie or two cleaning windshields for unwitting drivers who are in even more of a hurry to get out of the open street and into their safe space, wherever that might be.

Those who call the street their home have always been there.  But as our city streets get emptied out of people commuting to work or otherwise going about their lives, those who were once deemed “invisible” by most Torontonians have suddenly become completely out in the open.  Indeed, while most of us have been told by the governments to find safety in our own home, some of us who do not have a home to go to, seem to have reclaimed our city, in their own way.  At the very least, they no longer have to contend with police officers or shopkeepers who are all too eager to see them taken off the street, as if they have deliberately chosen to live their lives that way.

However, with COVID-19, lives on the street have become that much more difficult.  Just take Mrs. W, one of CSALC’s oldest clients as an example.  She has been homeless for as long as I have worked at the clinic, starting almost 30 years ago.  Even before the outbreak, Mrs. W has been bouncing around in the shelter system from one drop-in centre to the next, lugging her two large suitcases and several handbags with her just to have a bed to sleep in every night.

She has been coming to our clinic for years almost on a weekly basis, mostly to complain about this or that person she encounters at the shelter.  She is also fixated on a particular police officer whom she holds responsible for taking her children away from her, never once considering the possibility that her mental health issue might have been a factor in causing her marriage to fall apart decades earlier.

When she called me last week, she sounded more desperate than usual.  Before the pandemic, she could at least spend her days inside public libraries or shopping malls, where she could seek some respite from the inclement weather. Yet with every public place now being closed, she does not even have a place to pee.

Did our city officials ever think about where people like Mrs. W could pee when they shut down public libraries and public parks? Probably not.

I know that our governments are doing their best to help those living in the margins and more help is on the way.  I am glad to see the province’s announcement of more COVID-19 tests for those who work in the health sector and those who live in shelters.

But I do believe in planning our collective response to the pandemic, we need to start at the bottom, with the most marginalized being foremost in our minds.

As the homeless population is made more physically visible by our fight against COVID-19, there is another group that is even less visible, namely, people with precarious immigration status in Canada.  This group is made up of failed refugee claimants, people who have overstayed their visas, families who are seeking to stay in Canada on humanitarian and compassionate grounds, among others, all of whom are eking out a living by doing cash jobs in restaurants, factories, the construction trades, etc.  They are among the first to lose their jobs as non-essential businesses get shut down.  But they are the last to receive any kind of public support at this time of economic and social crisis.

Unlike the homeless population, who at least get a passing mention by government officials in some of their daily press briefings, people with precarious immigration status have been completely left out of all the preventative and support measures announced so far by all levels of government.

While the Federal Government did make an attempt to extend the new Canada Emergency Response Benefits (CERB) beyond Canadian citizens and permanent residents, to qualify for CERB you still need a valid work permit, a rare commodity among people with precarious status.

Even the $300 additional benefits in Canada Child Benefits (CCB) would not be made available to these individuals, since the CCB itself can only be accessed by those who have citizenship status, permanent residence, or a temporary resident visa (i.e. a visitor visa) who have lived in Canada for at least 18 months.  Excluded are, for instance, refugee claimants.  While these individuals live and work in Canada, and pay income tax like many Canadians do, they are by law ineligible to claim CCB, even when their children are born in Canada.

As we maintain physical distancing to keep each other safe and healthy, more Canadians are coming up with ideas for all of us to stay connected, and to spread compassion and care among all of humanity.

I don’t know when things will get back to “normal”, but the normal that has existed before COVID-19 is not necessarily something that we should aspire to return to.  The caring and sharing that we are witnessing will no doubt continue beyond COVID-19.  What we need is to transform that basic human need to connect with each other into deliberate policy change that ensures all people living in Canada, regardless of race, gender, class, immigration status and the like, will receive our support when they need it, and will have a real chance to succeed as best their capacities allow. 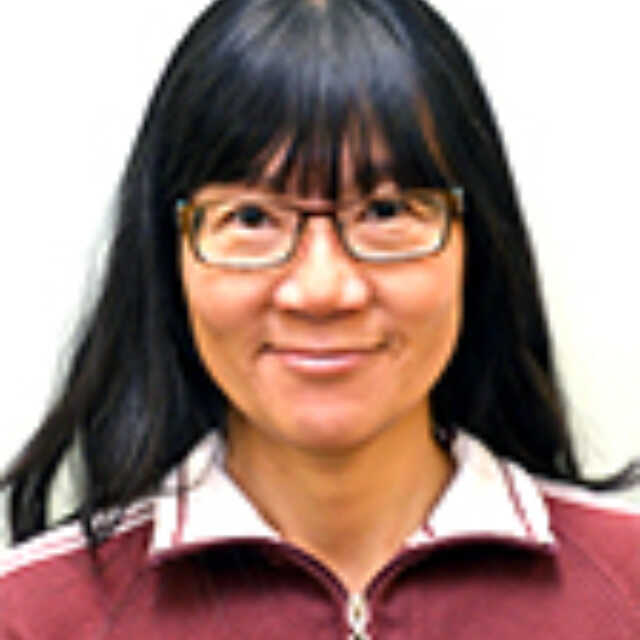 Avvy Go is the Clinic Director of the Chinese and Southeast Asian Legal Clinic and a founding steering committee member of Colour of Poverty – Colour of Change.