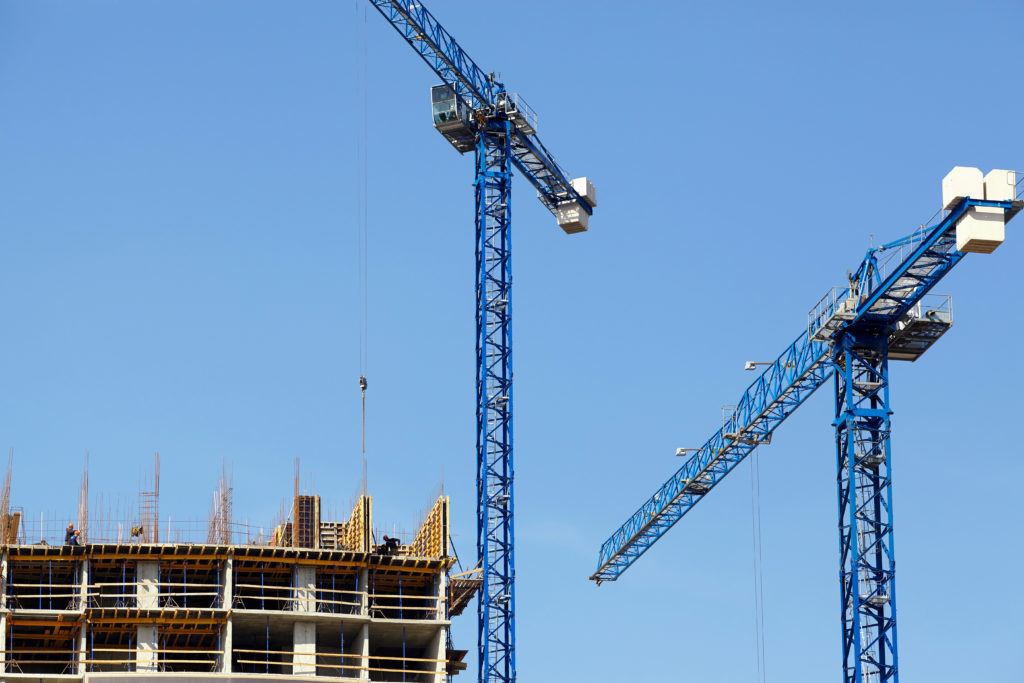 A federal-provincial-territorial (FPT) framework agreement on housing was signed on April 10 in Toronto. It supports the Trudeau government’s National Housing Strategy, which was released last fall.

Here are 10 things to know about the just-signed agreement:

In sum. The just-signed FPT housing framework agreement marks a crucial step toward making NHS a reality on the ground. The Calgary Homeless Foundation will be watching the status of bilateral negotiations closely, especially those involving the Government of Alberta. We’ll also be watching for developments on the federal homelessness front.

The author wishes to thank Vicki Ballance, Steve Pomeroy and Greg Suttor for assistance with this blog post. Any errors lie with the author.

[1] There’s a footnote in the NHS in reference to this. It makes reference to this target being related to either the removal of a household from core housing need or the household’s degree of core need being “significantly reduced” (p. 4).