Ten things to know about the 2018 Saskatchewan budget 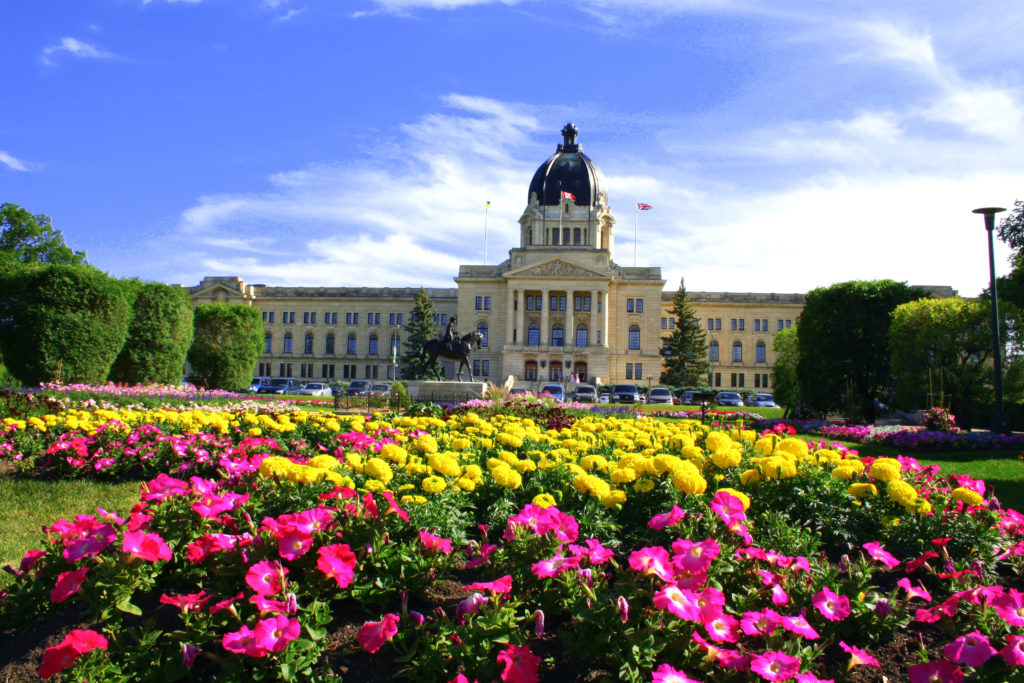 In Sum. This budget, while relatively status quo, is mostly bad news for low-income households in the province. And this comes one year after a budget that announced significant cuts to social programs.

The author wishes to thank Daniel Béland, Simon Enoch, Dionne Miazdyck-Shield and one anonymous reviewer for invaluable assistance with this blog post. Any errors lie with the author.