Ten things to know about the 2016-17 Alberta budget 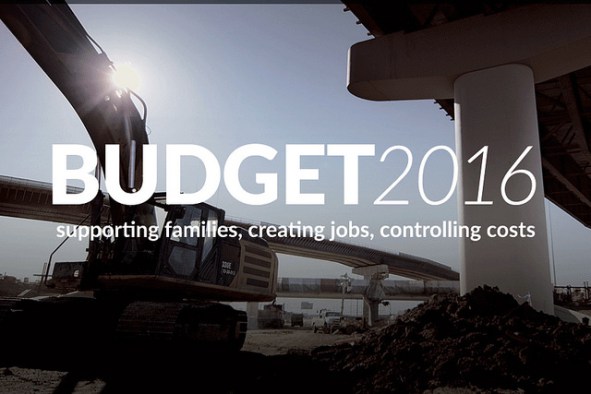 On April 14, the Alberta government tabled its 2016-17 budget: Alberta Jobs Plan. Here are 10 things to know about it:

[1] To see exactly how Alberta’s net debt to GDP ratio compares with that of other provinces, see p. 12 of RBC’s Canadian Federal and Provincial Fiscal Tables.

This post was originally published by the Calgary Homeless Foundation.

Nick Falvo is Director of Research and Data at the Calgary Homeless Foundation. His area of research is social policy, with a focus on poverty, housing, homelessness and social assistance. Nick has a PhD in public policy from Carleton University. Fluently bilingual, he is a member of the editorial board of the Canadian Review of Social Policy / Revue canadienne de politique sociale.  Contact him at nick@calgaryhomeless.com. Follow him on Twitter: @nicholas_falvo.