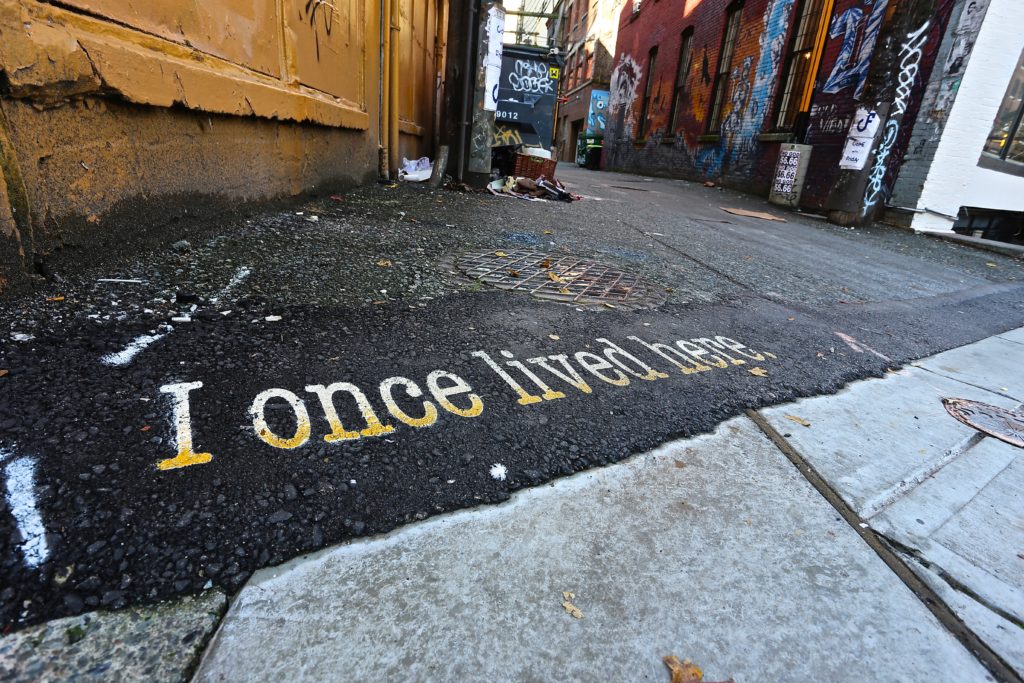 On November 22, the Trudeau government unveiled its much-anticipated National Housing Strategy. While much of the Strategy’s content and funding levels had already been broadly outlined in the most recent federal budget, the Strategy provides further detail on the content of a renewed federal role in affordable housing.

[1] For more on what such a benefit structure might look like, see this March 2016 report by Michael Mendelson.

[2] This funding for expiring operating agreements (i.e. the $4.3 billion + $500 million) was the only ‘new money’ announced in the Strategy. Though the 2017 federal budget had announced the intent to reinstate funding for expiring operating agreements, the actual amount was not spelled out. It will now take a supplemental vote in Parliament to formalize this additional funding.

[3] Adam Vaughan (a Toronto Member of Parliament) is believed to be the chief architect of this piece of the Strategy.

[4] Both of the quotes used in this paragraph are taken from p. 21 of the Strategy.

[6] Dr. Suttor had to impute this figure, based on multiple sources. He presents the results in Table 8.5

This blog was originally published on the Calgary Homeless Foundation's website.