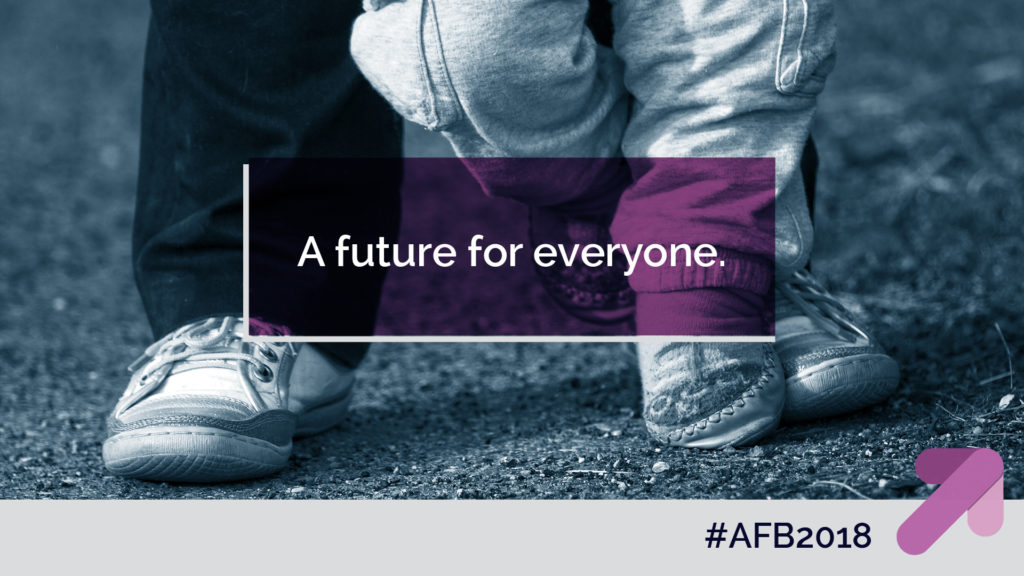 This year’s Alternative Federal Budget (AFB) has just been released. I was proud to be part of this year’s effort, coordinated by staff of the National Office of the Canadian Centre for Policy Alternatives (CCPA).

Here are 10 measures proposed in this year’s AFB:

In Sum. The AFB has been produced for more than 20 years (for more on the history of the project, see this blog post). Staff at the CCPA estimate that 30% of the previous year’s AFB found its way into the Trudeau Liberal platform during the 2015 federal election. Here’s hoping the AFB remains influential in the actual budget-making process going forward!

The author wishes to thank Seth Klein for feedback on a draft version of this blog post. Any errors lie with the author.