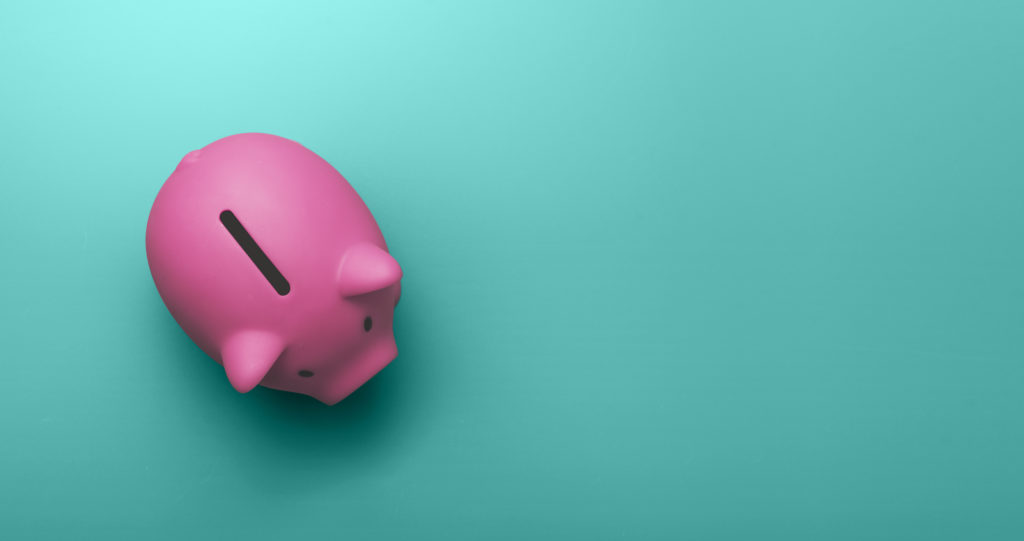 A month ago, PC Leader Doug Ford floated a trial balloon: he would freeze Ontario’s minimum wage at $14 but take everyone making less than $30,000 a year off of the income tax rolls.

At that time, I checked the math and concluded that a $15 minimum wage would leave more dollars in those workers’ pockets.

This week’s announcement by Ford contains more detail, so it’s only fair to update my analysis.

If elected, Ford would provide a tax credit for minimum wage earners to reduce their income taxes to zero. The press release that accompanied this announcement provides an estimate of taxes payable for someone working full-time, 50 weeks a year, and making $28,000.

The PC estimate is that a full-time minimum wage earner who makes $28,000 a year would save $817 in personal income taxes under this promise. That number only takes into account the basic personal exemption.

To be clear, this policy would freeze the minimum wage at $14 instead of raising it to $15 an hour on January 1, 2019—which is the current government’s schedule. A $15 minimum wage would increase a full-time minimum wage worker’s pre-tax earnings by $2,000.

Under the current rules, the maximum Ontario income tax that you would pay on that $2,000 raise is an additional $101.

So, which option puts more money back in the pocket of the minimum wage worker?

Taking both the tax and transfer system into account, you would be $712.13* ahead with an increase in the minimum wage rather than with the tax cut.

Canada Revenue Agency (CRA) data shows that the average Ontario taxes paid for people making between $25,000 and $29,999 is about $710. That is because other deductions and credits reduce the payable tax. If a minimum wage worker has other deductions, like child care expenses, it would reduce the benefit of this promise. If they were eligible for a credit for the cost of tuition fees, medical costs, or other such credits, that would also reduce what they owe in taxes.

There is another fundamental problem with this policy. As the system presently stands it is impossible to provide a tax credit based on hourly earnings. There is no way for the CRA to tell the difference between a minimum wage worker working full-time for a month making $2,240 and a high-priced $500/hour lawyer who worked four hours last month. Personal income taxes are based on annual earnings, not hourly earnings.

*Update: This blog post has been updated with Lindsay Tedd’s estimates of the impact of both the tax and transfer system.