Talking Points: A podcast from the Canadian Centre for Policy Alternatives 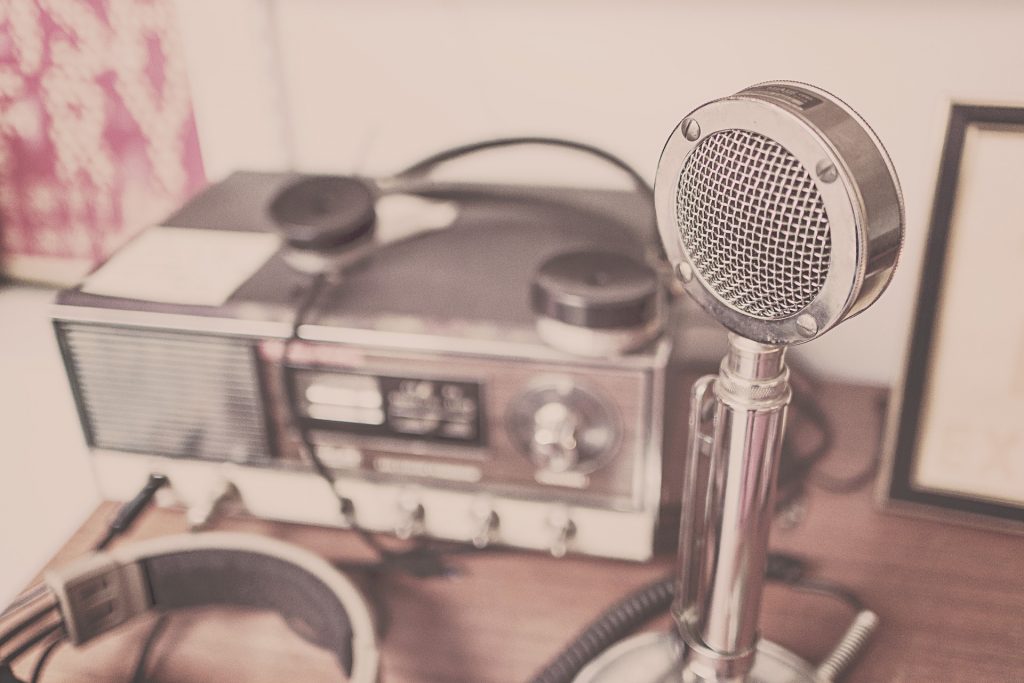 Looking for context in an increasingly complex and uncertain world? Have questions about what major political and policy moves mean for you?

We’ve got you covered. Make your morning commute matter with Talking Points, a podcast from Canadian Centre for Policy Alternatives that dives behind the headlines to make sense of today’s biggest public policy questions. Take the CCPA’s intrepid team of economists, experts and researchers with you on the go, as they debunk myths and deliver in-depth analysis on important issues facing our society—from international trade and fair taxation, to the emerging frontier of cannabis legalization. All facts, zero fluff.

Episode 2: With just a matter of days until marijuana legalization legislation comes into force in Canada, the CCPA Talking Points podcast asks activists and legal experts about what’s ahead, and who’s left behind, in the new world of cannabis capitalism.