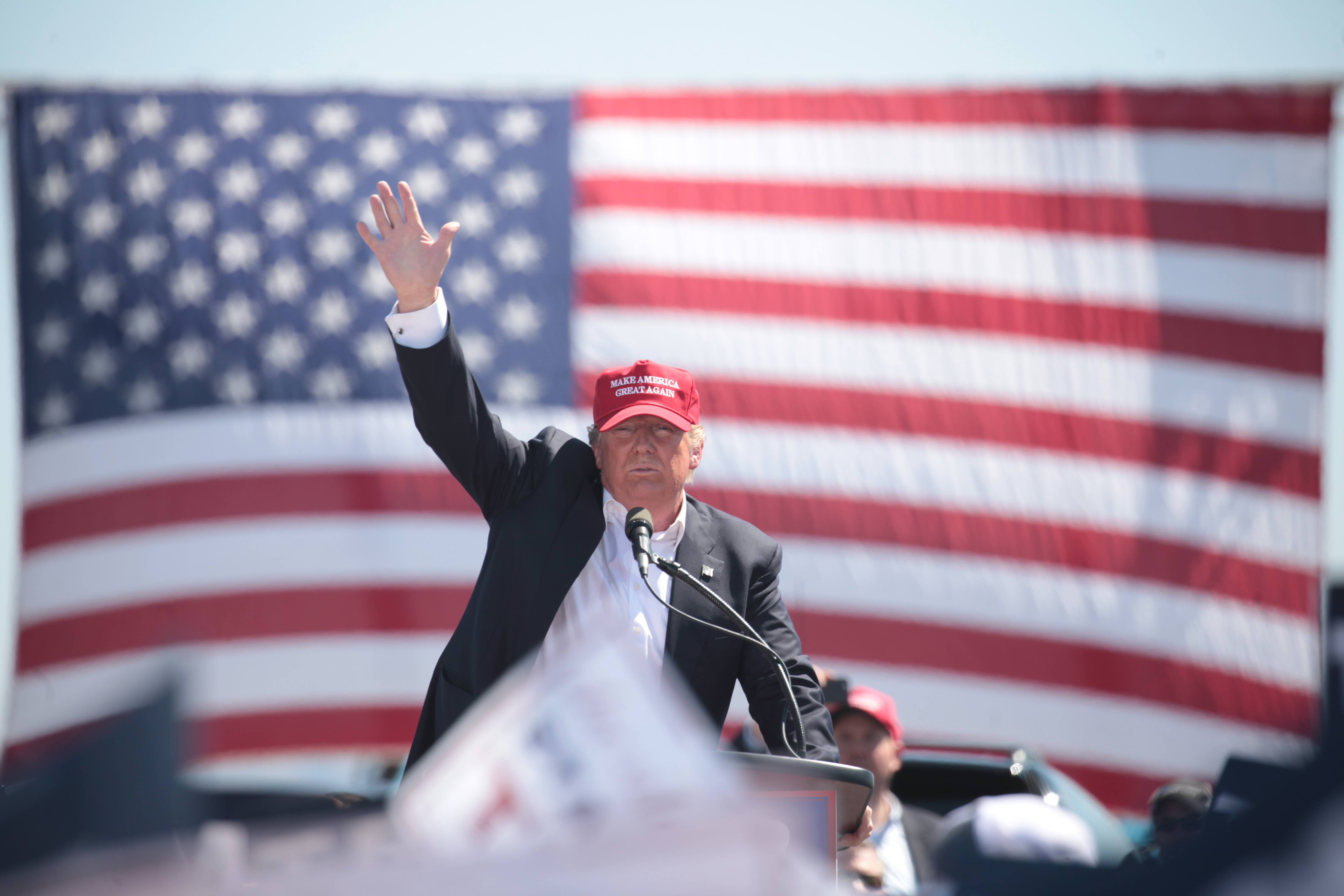 Donald Trump was still about two weeks away from winning the U.S. presidency when The Populist Explosion was released in October. The election would take many people by surprise, including the book’s author John Judis, sure as they all were that the more mainstream candidate could not lose. Since then we hear the word “populism” used again and again by journalists and politicians, almost always in the negative, and usually describing right-wing (or “alt-right”) politicians who brashly challenge what they call an elite, liberal establishment.

Judis shows us what should probably be obvious—that there is much more going on here. His still timely book is an astute examination of one of the most important political phenomena of our era. In just under 200 pages it offers a lively history of populism, an overview of its current resurgence in Europe and the U.S., and reflections on its deeper meaning and the social forces underlying it. Populism inspires both hope and fear, and Judis—journalist by trade, philosopher by training and skilled political economist by craft—provides a knowledgeable, balanced guide to both its perils and promise.

Populism has no definitive set of features that can be spelled out in social scientific terms, writes Judis. Instead, the various populist figures and movements have “family resemblances…but not a set of traits that can be found exclusively in all of them.” Earlier analysts described populism as a political “language” (U.S. historian Michael Kazin) or “logic” (Argentine political theorist Ernesto Laclau) that “pits the people against the elites or an establishment, and seeks to mobilize the former against the latter.” Populism, then, is not a fixed ideology but “a way of thinking” about politics, and as such can be employed by both the right and the left. Judis adds a simple but clarifying element to previous explanations by distinguishing between populism’s left-wing and right-wing variants.

This usually racist hostility toward outsiders (both within and outside national borders), with its latent threat of violence, is what makes right-wing populism so frightening. At its core right-wing populism is reactionary, while left-wing populism is at least potentially universalist and progressive. Donald Trump’s politics feed on fear and anger; Bernie Sanders harnesses anger to cultivate hope.

Another key idea in the book is that the success of populism is usually “a warning sign of political crisis.” The author’s eye is consistently drawn to the structural problems of modern capitalist economies and the legitimacy crisis of neoliberalism.

For example, Judis contrasts the attitudes of the U.S. middle classes during the Great Depression and Great Recession. In the 1930s the U.S. middle class tended to identify with the poor and the unemployed, in part because before the advent of the welfare state they could readily imagine joining the ranks of the poor. But with social safety nets in place during the Great Recession, the middle class was more apt to look down on and fear the less fortunate: they did not want to subsidize the poor or fall to their status. This hostility, frequently racialized, provided fertile ground for a right-wing populism, in contrast to the left-wing populism of the New Deal era and the Great Depression.

Judis also points to structural problems in the European Union, which gave rise to left-wing populism in southern Europe in the form of Greece’s Syriza, Spain’s Podemos and Italy’s Five Star Movement. As other analysts have stressed, the progressive vision of a Social Europe has been eclipsed by the neoliberal project of Financial Europe. Given the ruling elites’ hostility to debt relief or a potentially redistributive fiscal union, the monetary union and the euro placed southern Europeans in the almost-impossible position of “leaving the eurozone entirely” or submitting to a brutal program of austerity and “internal devaluation.”

Judis stresses how populism can lay the groundwork for lasting political change, often brought about when populist ideas are absorbed by mainstream parties. In the 1930s the populist appeal of Louisiana Governor Huey Long, and the prospect of him splitting the Democratic vote by running for president, helped propel FDR to craft the New Deal. The United Kingdom Independence Party’s agitation against the EU has today been internalized by the Tories in their embrace of Brexit.

While Judis may well be right in saying that populism was invented in the U.S. he overlooks other non-European countries’ experiences. It’s worth noting that Canada had its own distinctive versions in the left-wing Prairie populism that gave rise to the Co-operative Commonwealth Federation and the right-wing Social Credit movement, chronicled by the eminent political theorist C.B. Macpherson. These Canadian movements were no doubt influenced by U.S. antecedents, but they were not purely imitative.

Judis does not shy away from taking strong, even contrarian positons. He rejects the frequently hurled charge that Trump is a fascist as an unhelpful exaggeration that obscures his role in contemporary history. Judis acknowledges that Trump shares many toxic qualities with genuine European fascists, but so far the president has not moved to disband Congress or wage wars of territorial expansion. Fascism also arose in unique historical circumstances where European ruling elites felt mortally threatened by Bolshevism and were receptive to fascist militants prepared to violently destroy communist and socialist parties. Judis notes that right-wing populists may morph into fascists “as conditions change in the U.S. or Europe, but it’s not an accurate view of where they are at present.”

Given when it was published, The Populist Explosion does not consider what happens when a right-wing populist wins office in the most powerful country in the world. Trump in power has been true to his populist rhetoric in terms of moving ahead with fairly easy gestures, such as nixing the Trans-Pacific Partnership and withdrawing from the Paris accord on climate change.  But his campaign rhetoric assailing elites on behalf of the (white) American working class has, unsurprisingly, already proven to be bogus, as can be seen in his administration’s sellout to the billionaire class on taxes, health care, financial and environmental deregulation, and (soon) through negotiating even more corporate-friendly trade deals, starting with a revamped NAFTA.

But for those hoping or expecting that Trump will implode, so things can get back to “normal,” Judis’s book contains an implicit warning: the success of populist movements is a sure sign of serious problems, which the author calls “tears in the fabric of accepted political wisdom.” It is vital, Judis warns, “to understand why what populists say resonates with the greater public, and they are pointing, however imperfectly, to real problems that the major parties are downplaying or ignoring.” In other words, there is probably no normal to return to, just a revival of politics—the belief that “the people” can challenge entrenched power and actually change the world—for better or for worse.

Scott Sinclair is a senior trade fellow with the CCPA. This article appeared in the July/August issue of the Monitor. Photo of Trump by Gage Skidmore.