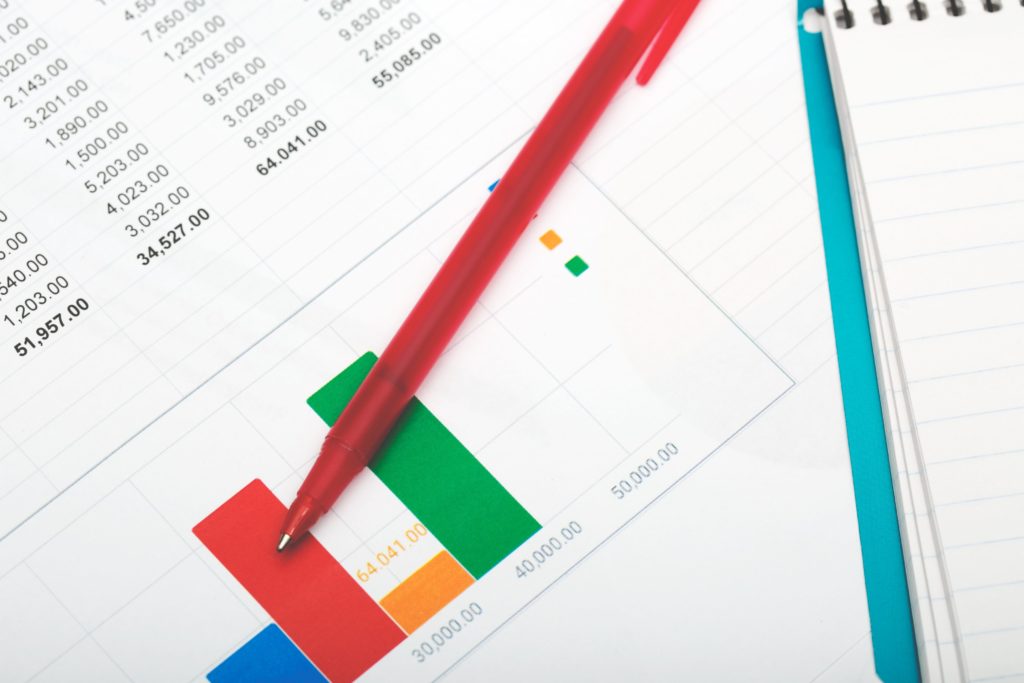 But, interestingly, the increase has received significant public support, according to a survey from Forum Research. And while one would expect those currently earning below $15/hr to be enthusiastic, “what is surprising is that support for the move is spread across all income groups. A lot of people are in favour, even though they themselves aren’t affected” (emphasis added).

It’s an odd and divisive assertion — that only low-wage workers are positively impacted by a higher minimum wage, when we know that society as a whole benefits economically and socially from a reduction in income inequality. But setting that aside for a moment...

How often are low-income workers expected to hear it’s not a higher minimum wage they need; rather, society must create “incentives” to encourage them to “pursue actions that will lift them out of low income, such as working hard, demonstrating initiative and enterprise, and obtaining a good education”? It’s apparently all about doing one’s homework, making sacrifices, and planning ahead, according to any number of financial literacy-related articles.

Consider how the increase is framed in so much of the media coverage — not to mention by a certain business association that depends heavily on low-wage employment. Reckless.  Sudden. Too much/soon/fast (or any combination therein). But what’s truly surprising is that so many businesses didn’t seem to see it coming, even after a two-year $15 minimum wage campaign in Ontario. After all, increases have been studied, debated and implemented in several American states, Britain, and Australia (to name a few), not to mention Alberta. All this strikes me as something that might be considered “market research” or simply “planning ahead” for a business concerned with its bottom line.

So while this is certainly a significant change, Ontario businesses had time to rethink their decision to pursue a low-wage business plan in the broader socio-economic and political context (the Changing Workplaces Review was initiated back in February 2015 “to consider issues brought about in part by the growth of precarious employment”), seven months to adjust to being compliant with the legislation (if the mere desire to treat their workers well wasn’t strong enough), and another year before $15/hr kicks in.

As a number of businesses made clear, the planned increase was something they were able to — and did — prepare for: “You make choices. I don’t have a Sea-Doo. I’d rather give my cooks a raise,” said one Ottawa-based restaurant owner. The “recovery shouldn’t be on the backs of workers. It should be a shared responsibility”, explained another. After all, “We’re not changing economics here, we’re just catching up”. In other words, this is about doing one’s homework (much the same way those living in poverty are told to “make smarter decisions”), and the decent — and, turns out, workplace-friendly — thing.

And that’s the other point. The increase to the minimum wage shouldn’t be seen as a shock, but rather a long-fought-for correction...which suggests that those businesses arguing loudest had perhaps become too comfortable counting on an outdated business model whose profit margins depended on low-wage employees. The much-publicized decision by a few (“rogue”, according to Head Office) Tim Hortons franchises to find ways to gouge their workers betrays a somewhat Dickensian nostalgia for a time when the highest costs of doing business were borne by the worker — not the cutting-edge, forward-looking business acumen that we’re often told tax breaks will encourage.

There’s no question the changes businesses will have to make for the $14 and then $15/hr minimum wage — as well as ensuring that new workplace standards are met — will require some rejigging and adjustment on the part of owners (much as workers living in poverty are often told to rejig their household expenses — with far fewer resources). This is particularly the case if they had been relying on the previous lower standards as an integral part of their business plan.

Of course, for those businesses that had been paying their workers well all along, and reading the political signs and the economic indicators, the change will be much less abrupt. After all, progress is shocking only when we’ve resisted or postponed it.

Rather than retreating to last-minute “we have no choice-ism,” businesses have just shy of a full year to prepare for stage 2 of the increase. The public is on-side. So, in the spirit of financial planning, good asset management, and projected returns on investment, let’s get to work.