Pharmacare costing: How to make universal, single-payer pharmacare work for households and employers 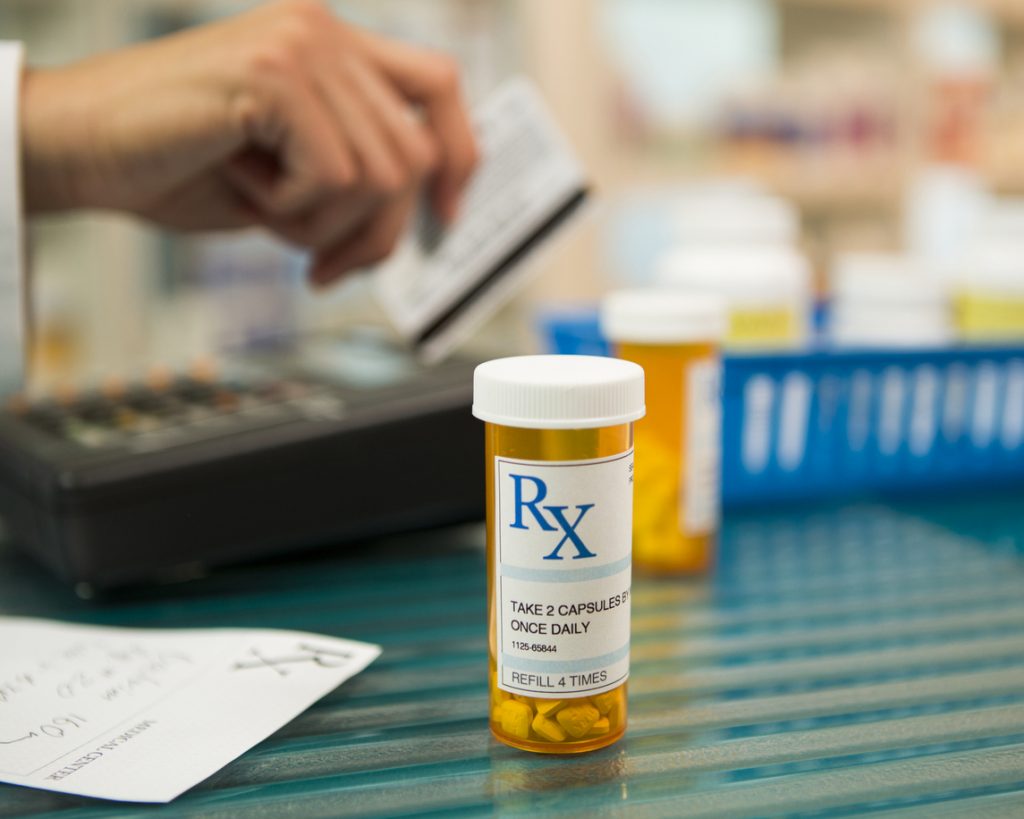 Yesterday’s announcement from the The Advisory Council on the Implementation of National Pharmacare, led by Dr. Eric Hoskins, was applauded by organizations and researchers across Canada who have long advocated for the introduction of a universal, single-payer pharmacare system. Journalists at the event, however, seemed to be focused on the price tag of this initiative: how can Canada afford to provide drug universal coverage?

The answer to this question has two parts. First off, we can’t afford not to reform our current patchwork system which leaves many Canadians without drug coverage. In 2017, nearly one million Canadians sacrificed food and heating to pay for prescription drugs, according to research from a number of Canadian universities. This untenable choice disproportionately affects young people, low-wage workers and those without insurance. This lack of coverage doesn’t just affect individual Canadians: it creates unnecessary burdens on our emergency health services when skipped medication leads to ER visits.

The other side of the cost issue is this: Canada can afford a universal drug coverage program. There are ways forward that can provide a win-win-win solution for households, businesses and health system outcomes. For over a decade, the Alternative Federal Budget has not only advocated for universal pharmacare but outlined mechanisms for its funding.

So what is the best was to proceed? In our recent report A Prescription for Savings, we evaluated seven options for funding universal pharmacare including increases in the GST; personal income taxes; corporate income taxes; payroll taxes; closing tax loopholes; and combinations of these.

The worst option for households is a GST increase. In this case, employers capture $5.6-billion in savings a year from pharmacare while households end up worse off. The top half of Canadian households end up paying more. The bottom half of households don’t see much savings but at least aren’t worse off on average.

The best option for households is increasing the corporate income tax to pay for the increased costs. Under this plan, middle-class households save over $600 a year on average, although employers would see their net costs go up far more than their savings from lower drug insurance premiums.

Other options, using payroll taxes or a combination of corporate income taxes, personal income taxes, and closing loopholes would save lower- and middle-income households $300 to $500 more a year in lower drug costs than they’d pay in higher taxes. Employers would also share $1-billion to $2.5-billion in savings a year, even after accounting for new taxes.

The bottom line is this: the federal government has solid options for funding a universal pharmacare program. Moreover, the potential savings from this program are so significant that under most revenue scenarios lower- and middle-income Canadian households would be better off in net terms by an average of $300 to $500 per year, even after including any additional taxes paid. On top of that, employers save $1-billion to $3-billion annually.

“The time for universal, single-payer public pharmacare has come. This is our generation’s national project: better access to the medicines we need, improved health outcomes, and a fairer and more sustainable prescription medicine system,” said Dr. Hoskins during his announcement yesterday. Indeed, we have a historic opportunity to significantly improve our health care system with the introduction of a national public pharmacare program, and also save billions a year by doing so.

We’re very glad that the Hoskins commission took the advice of independent experts, health coalitions, labour and ourselves too and recommended a single-payer, universal and public pharmacare program.  And to those who question “How can government afford it?”, read our report. We have the answers.

David Macdonald is senior economist with the Canadian Centre for Policy Alternatives and Toby Sanger is executive director of Canadians for Tax Fairness. They published A Prescription for Savings: Federal Revenue Options for Pharmacare and Their Distributional Impacts on Households, Businesses and governments in December. An earlier version of this blog ran as an op-ed in the Hill Times in February.