Pause and effect: On defunding parental engagement initiatives in education 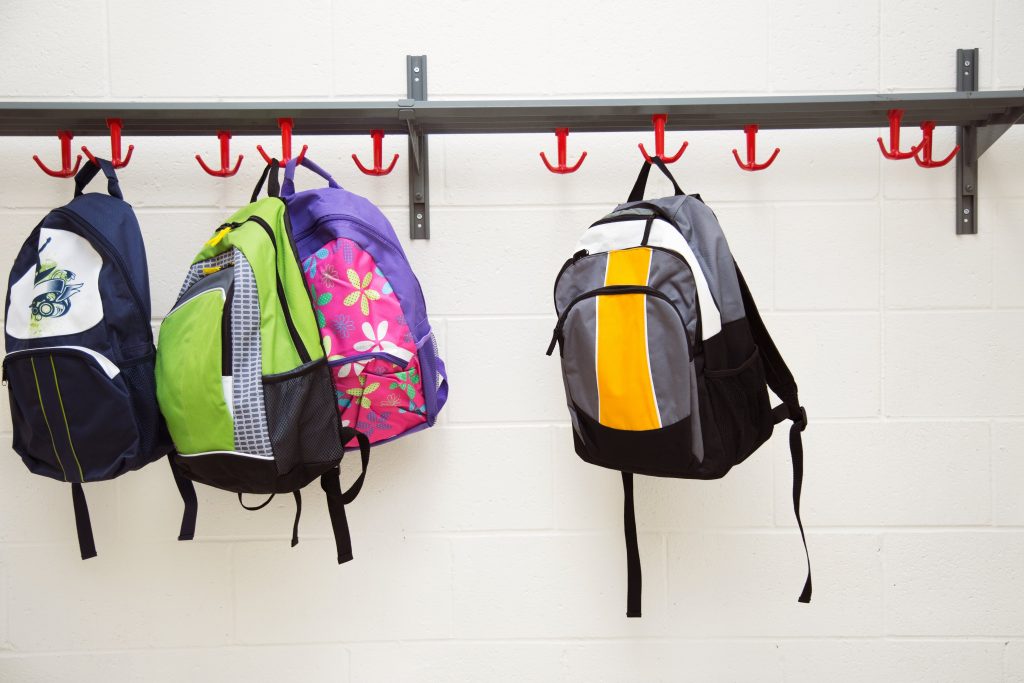 Family engagement is so important in a child’s education. But it’s much easier for some families than for others, for reasons that often, though not always, play out along socioeconomic lines.

Which is why, if we’re taking outreach and engagement seriously—in a, you know, “for the people” kind of way—we need to provide formal opportunities for parents to get involved in their child’s education both at school and at home. We need to make it easier for parents to feel comfortable with the school community and with their ability to support their child’s learning and development. And we need to invest in initiatives that make this possible.

Parent Reaching Out grants were one small way that the provincial government formally acknowledged—with funding—the importance of these initiatives: school councils could apply for grants (up to a maximum of $1,000) to help with outreach activities and programs. This could include math and literacy nights, or the cost of translating letters into various languages to ensure the entire parent community was kept informed of school events. Because chances are that if parents are more aware of events, there’s a higher likelihood of them participating. Estimates from the Ontario Ministry of Education indicate that between 2006 and 2017, over $34 million was directed to these initiatives.

In addition, regional grants provided up to $30,000 in funding to parent groups in collaboration with boards, universities or non-profit organizations for more substantive projects ($3.7 million total in 2017-18, according to a ministry staffer).

(There are, in addition, Parent Involvement Committees at each school board which, as part of their annual GSN funding, receive $5,000 per school, and 17 cents per student to “support school boards in the implementation of a wide range of policies, programs, strategies, and initiatives that involve parents.” There has been as of yet no word on whether this will change after 2017-18.)

A glance at this year’s grants for Ontario school councils demonstrates that some of the most commonly funded priorities were numeracy and literacy, bullying and mental health, and health and wellness. Others included Indigenous education and culture, fitness, and STEM.

That’s a lot of programming and a lot of services provided to families who want to help support their kids’ education (not to mention their own “lifelong learning,” which I’m told is kind of a thing) and be an active participant in their school community.

Does this mean that with these grants all parents feel welcome at their child’s school, that communication is frequent and easy, and that they feel well-equipped to help support their child’s education? Hells no. In spite of the best efforts of those in the system, public education as a structure can seem frustrating and unresponsive at times, especially for families unfamiliar with how it functions, or how the triple-decker province-board-school layers work together. But formal and funded initiatives of this sort make a difference and help address some of the more pressing issues kids and their families, particularly those who are often marginalized, face daily.

These are the connections that demonstrate in very tangible, organic and human ways how schools and boards are more than just nameless, faceless bureaucracies—they offer useful community-based services and resources inside and outside the school day. And as right-leaning populist governments redefine what it means to “engage” and “consult” the public while reinforcing mistrust of public institutions and the people who staff them, examples of functioning and responsive public institutions with formalized mechanisms for community outreach become even more important.

But reduce or eliminate the mandated and funded channels for engagement, and the stereotype of the impenetrable public institution paid for with your dollars and filled with faceless government workers goes increasingly unchallenged, and becomes more pervasive.  This is why the provincial government’s announcement to “pause” this funding stream—one that seems to have caught ministry staffers by surprise too, if the phone calls I made while writing this are any indication—is so troubling.

The less people see what public institutions do, the less necessary they seem. And for governments (or journalists) of a particular, shall we say, ideological persuasion, this is a key step in eliminating these institutions altogether—or at least arguing for their reduction. Consider Doug Ford’s rationale for reducing the number of Toronto city councilors: "10 hours of debate about one issue, about getting Mrs. Jones's cat out of the tree….”

That the treed-cat-debate never actually happened is almost irrelevant to the subtext of the claim: public money is being wasted on overpaid municipal public officials—of which Ford can speak with authority because after all he was one, presumably reluctantly—debating trivialities. Gravy, meet train.

The implications for the very existence of school boards is not hypothetical. Recently Nova Scotia replaced all boards except the French language board with an appointed advisory council; other Maritime provinces have over the years replaced boards with district councils and regional offices (New Brunswick's experience is instructive) or a Public Schools Branch in PEI, where concerns about local representation have been raised. There's concern that eliminating boards may be on the agenda in Manitoba. Newly-elected Quebec premier Legault also promised to replace all school boards in that province with still-undefined “service centres”. And perhaps as an homage to his Ontario counterpart, he suggested he might use the notwithstanding clause to implement this constitutional change.

Transparency and accountability are fundamental to maintaining trust and confidence in our public institutions. This is particularly evident at the local level, where changes impact families and communities in very tangible ways every day. And while there’s no question that there’s public frustration with the seemingly impenetrable mystery of how school boards make decisions—as manifested in school closures for example—the solution is not for public institutions to double down and further retreat behind glass doors, media spokespeople, or websites that can be challenging to navigate.

Parental engagement is key, not only for each individual child, but to build an education system that responds to the evolving needs of kids, families, and communities. But it needs to be nurtured, and the obstacles that some parents encounter in this process must be acknowledged and addressed. This is not a PR exercise: it needs to be an ongoing priority. And public priorities need to be funded.

When it comes to public education, familiarity doesn’t breed contempt. On the contrary, to ensure schools and educators can meet the needs of kids in their care, and that parents and guardians are informed, involved, and aware of challenges and successes as they arise and the additional supports available to them and their children, familiarity is vital. That is, if we want an education system that works for the people.