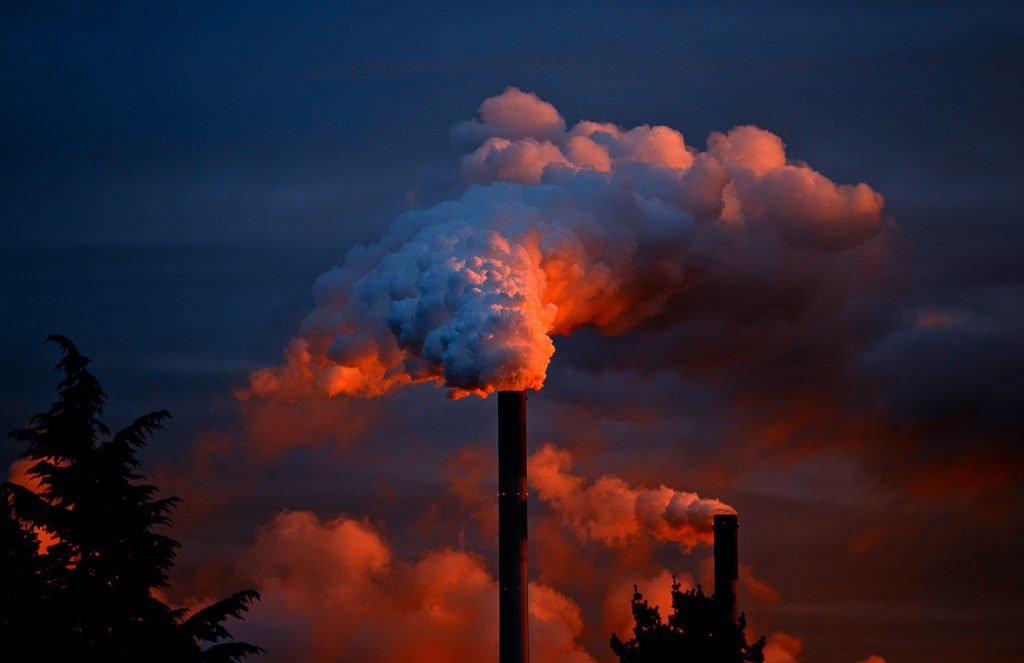 The Ford government’s cancellation of Ontario’s cap-and-trade system will leave a $3 billion hole in the province’s books, according to a new report from Ontario’s Financial Accountability Officer (FAO), while simultaneously gutting programs designed to reduce greenhouse gas emissions.

Yet the high-profile abdication of the province’s flagship environmental policy won’t spare households from carbon pricing because the federal government’s backstop carbon tax will come into effect instead, says the FAO.

So where does this leave Ontario? Here’s what this new report mean for government budgets, household economics and climate action in the province.

Revenues generated by permit auctions – approximately $2 billion per year – were placed in a dedicated fund that recycled the money into green infrastructure, energy efficiency and other climate programs as well as dividends to lower-income households.

Despite every indication the program was working, one of the first legislative acts of the newly-elected government was to table Bill 4 to repeal the cap-and-trade system and much of its associated climate program spending.

However, the abrupt repeal has created a big problem for Ontario’s budget. According to the FAO, the immediate cancellation of permit auctions will reduce government revenues by $7.2 billion over the next four years.

Many of the province’s climate spending commitments, on the other hand, can’t be ended on such short notice. Public transit infrastructure projects, for example, are locked in based on the assumption of future carbon pricing revenues.

In total, the FAO estimates, only $4.2 billion in planned program spending can be prevented, which leaves a $3 billion shortfall in the provincial budget.

The cancellation will also invoke administrative and legal costs. For example, Bill 4 includes a compensation program that excludes 99% of existing permit holders. The FAO does not estimate the potential costs of litigation to the government, but they could be significant if permit holders demand restitution.

Overall, the budgetary impact of the cap-and-trade cancellation will be negative for Ontario. But what about for consumers?

In justifying the repeal of the climate program, the Ford government claimed the average household would save $260 per year. However, that figure makes two incorrect assumptions.

First, the province assumes that nothing will replace the cap-and-trade system. But the federal government’s backstop carbon pricing plan is slated to come into effect in January 2019 in every province that does not have a carbon pricing system of its own.

By cancelling the cap-and-trade system, the Ontario government has conceded to the imposition of a federal hybrid system of carbon taxes for consumers and output-based allocations for industry.

Ontario has mounted a legal challenge against the federal government’s authority to impose the tax, but legal experts generally agree that the federal plan will proceed.

Second, the actual cost to households depends on how revenues are recycled. Currently, lower-income households in Ontario receive a carbon dividend that offsets most or all of the carbon price they pay. The FAO points out that under the federal system the upfront costs to households will be higher than under the current system – $648 per year vs. $312 per year for a typical household by 2022 – but that also means more potential for revenue redistribution.

If the federal backstop comes into effect with a dividend modeled on the current Ontario system, the FAO says “it would offset the cost of carbon pricing to over 80% of Ontario households.”

So if the cancellation of cap-and-trade will have a negative budgetary impact without necessarily benefiting households, why are we doing it at all?

Pulling the plug on climate leadership

The FAO report does not consider the impact of Bill 4 on greenhouse gas emissions or Ontario’s climate commitments, but in the wake of a devastating IPCC report on the impacts of climate change, those are issues we can’t afford to ignore.

On the one hand, the replacement of Ontario’s cap-and-trade system with the federal backstop carbon price is unlikely to seriously impact greenhouse gas (GHG) emissions. Both systems incentivize comparable emissions reductions and generate significant government revenue.

On the other hand, the rollback of provincial climate policies represents a profound shirking of environmental responsibility from Canada’s most populous province and second-largest GHG emitter.

In abandoning its own climate plan, Ontario has signalled an unwillingness to address the single greatest threat to Ontarians’ wellbeing.