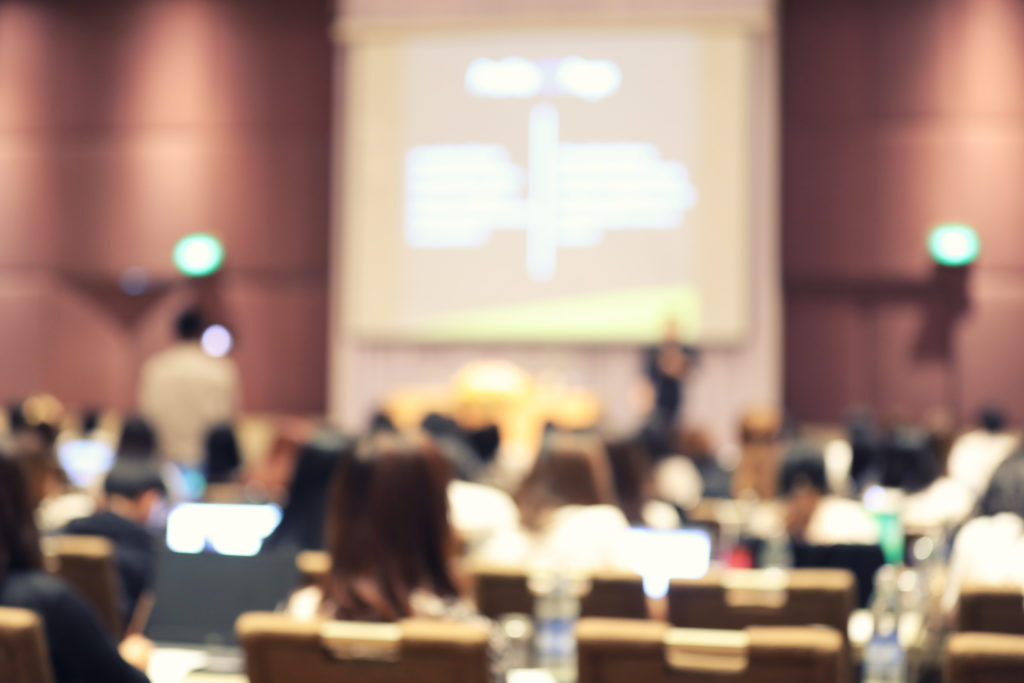 In 2015 Patrick Brown won the leadership of Ontario’s Progressive Conservatives (PC) on a promise of party renewal and provincial change, but since then he has made surprisingly few defining policy announcements.

He’s opposing a $15 minimum wage—which both Premier Kathleen Wynne and NDP Leader Andrea Horwath support (Horwath came out first on this one, for the record).

He’s full of anti-Liberal rhetoric on that powder keg of a file, hydro.

But substantively, he’s yet to offer definitive, bold new policy direction that sets the PCs apart from the others.

Given a 2018 provincial election is coming soon, will his November 25 party convention shed light on his agenda for change?

Brown has supplied his party membership with 139 proposed policy resolutions and asked them to vote on their priorities to help shape party priorities in 2018.

It lacks the narrative cohesion of, say, the Mike Harris Common Sense Revolution of the 1990s.

It leans heavily on tried and true conservative chestnuts, such as keeping taxes low and cutting red tape (code word for more deregulation). The word ‘red tape’ comes up a lot in the resolutions document—18 times, to be precise.

Words matter, even in a fairly vague collection of motherhood statements like the resolutions document headed to the PC convention. They matter because they reveal a party’s values and priorities.

Income inequality remains stubbornly high in Ontario—in part because of a rise in lower paying, less secure jobs; in part, because the richest households have been gaining the lion’s share of economic growth—yet there is no strategy in this document to tackle it.

The PC jobs strategy appears vague in this document. Resolution 76 says the “PC Party policy is to get Ontario’s economy going again—making it the number one jurisdiction to do business in—by having job creation become our primary focus, especially through small and medium-sized businesses.” But there is no detail related to this resolution.

Resolution 3 says it will “work to connect people to jobs, and jobs to people” but most of it rests on the provision of “information.” They will provide “young people and their families more information about their career options.” They will improve “the quality and availability of labour market information” and create “ a post-secondary information portal.”

Apparently, information is the secret antidote to the loss of manufacturing jobs and the rise of lower paying service sector jobs in Ontario.

Ontario has just completed the biggest review of labour and employment law in a generation, but, oddly, the PC resolutions document going to the convention doesn’t take a stance on new laws to ensure workers get paid for sick days or to make it easier for workers to unionize. Are they for or against? It’s important for the electorate to know.

Mike Harris turned the teachers in charge of our children’s education into public enemy number one in the mid- to late-1990s but, thankfully, the PC resolution document avoids that narrative in 2017.

Resolution 3 promotes a “moratorium on school closures and an immediate review of any schools that are slated to close.” Resolution 4 seeks “to ensure support for students in need.” And resolution 5 commits to “empower teachers and give them the tools, training, and flexibility they need to use their professional judgment to promote student achievement and support student needs.”

What is glaringly absent from any of these resolutions is a commitment to fix the flawed education funding formula that the Harris government implemented 20 years ago and that continues to underfund schools, special needs programs, and the education system as a whole.

There is only one reference to the word child care in the PC resolution document, and it’s brief: resolution 7 commits to “create a wider range of options” for child care.

There is no accompanying language to ensure that those options include an expansion of public, affordable, regulated child care spaces. There is no promise to eliminate child care subsidy waiting lists.

Child care fees in Ontario are among the most expensive in Canada, but the PC document is silent on how the party would address this problem.

Like any resolutions document, there are policy nods to woo seniors worried about good long-term care options, a Harris-like resolution to “eliminate hallway healthcare” and reduce overcrowding in hospitals, and a resolution to create a “world-class home care system.”

With an aging boomer population, this is clearly needed now more than ever. But advancing resolutions without raising taxes to pay for these desperately needed investments is a missing piece of the puzzle in the PC platform document.

In fact, it’s difficult to envision how public service provision and affordability would improve under this set of resolutions.

For instance, in the resolutions document, there is a commitment “to improve drug coverage for Ontarians” but it relies on “working with existing private sector drug plans to cover more people.”

That is not nearly as compelling as the free pharmacare for anyone 24 and under, which the Liberal government is offering, nor the universal pharmacare for everyone, which the NDP is proposing (and which is the better policy on offer on this file).

Where is the climate change plan?

Resolution 35 says it will “cancel the Liberal slush fund known as the Climate Change Action Plan, dismantle cap-and-trade, and withdraw from the Western Climate Initiative (WCI), and to return 100% of revenues from Trudeau’s Federal carbon pricing benchmark to taxpayers.”

Resolution 33 would “improve the environmental regulatory process so that it is less burdensome”—meaning more deregulation.

In short, the environmental resolutions in this document reflect a familiar conservative contempt for regulation, taxation, and bureaucracy. It doesn't tackle climate change.

Given the energy file is a powder keg for the sitting government, the Progressive Conservative convention document has several resolutions that speak to undoing some aspects of the Liberals’ hydro policy ... or does it?

Notable is resolution 57: "PC Party policy is not to allow any further sale of Hydro One to private investors." But it doesn't acknowledge the reality that the sitting government has stated it won't be selling any more shares and its legislation requires the government to be the largest shareholder. Nor does it go as far as NDP Leader Andrea Horwath's more detailed commitment to reverse the sell-off of Hydro One.

Resolution 77 would “stop the bleeding by placing an immediate moratorium on all new energy development or energy contracts until a PC government examines them for need and establishes value for money.”

Resolution 78 would “reduce spending by recognizing that we have an energy surplus, and cancelling all contracts for power projects that we do not need and have not yet been permitted to build.”

Resolution 80 would “help businesses remain and grow in Ontario by simplifying energy pricing systems for commercial and industrial users.”

Resolution 82 would “remove the ‘smart meter’ charge that is currently embedded into your electricity bill.”

It’s classic opposition pocketbook politics—and the majority of PC members who voted on these resolutions support this approach. But these resolutions do not form a coherent roadmap for reform, nor do they address the Liberals’ “fair hydro plan”, which the PC party opposed.

Tax cuts were at the core of the Mike Harris “common sense revolution” and they have a presence in the resolutions document, with words like “protect taxpayers” dutifully on parade.

Resolution 74 is your basic conservative motherhood statement: “PC Party policy is to cut your taxes and provide tax credits, to make life more affordable for families and businesses.” For the record, 90.1 per cent of the membership approved of this resolution.

But given the fact that tax cuts are the apple pie of conservative politics, the document is light on details on what its tax, or tax cut, agenda might be in 2018.

Twenty years of tax cuts have deprived Ontario’s fiscal coffers of needed revenue to pay for the things that benefit everyone, such as public health care. Ontario politicians are quietly reaching the limits of tax cut politicking—in part, because there’s little more left to cut and, in part, because more tax cuts will inevitably lead to more fiscal deficits and a higher debt level, which is something PC resolution 75 is opposed to.

How the party plans to balance the books while making needed investments in public services remains in question. Perhaps the weekend’s convention will add clarity.