Lost and found: What budget language says about government priorities 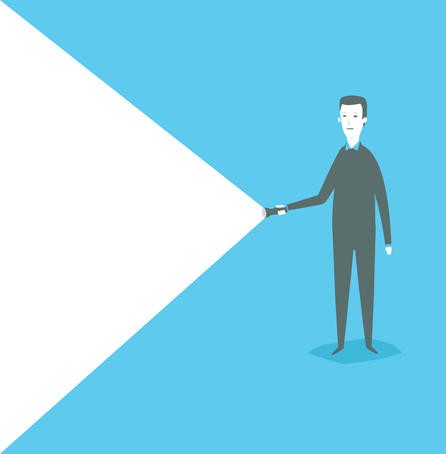 There’s already a ton of good analysis around the 2015 Federal Budget. Critics’ consensus? This budget is short-sighted, misleading and full of vote-buying measures that do little to address Canada’s real challenges.

The policies and measures contained in the budget say a lot about the current government’s priorities—budgets always do. But the language they use, independent of the policies themselves, says just as much about what this government really values.

Here’s what a simple word search reveals about Budget 2015:

Budget 2015 reads like a love letter to the private sector. Words like “business”, “corporation” and “firm” appear more than 1,000 times in the 518-page document. The concerns of the business community, from corporate taxes to EI premiums to bureaucratic red tape, are front and centre on almost every page.

In comparison, the words “equality” and “inequality” appear a grand total of zero times in the budget. The government has its blinders on when it comes to rising income and wealth disparity in Canada, as well as a whole host of persistent and growing social concerns, including poverty, gender equality and student debt. These issues are actively ignored in this budget, never mind addressed at the policy level.

The “winners” of this budget are seniors, according to many commentators. Greater RRIF flexibility and a TFSA limit increase will benefit wealthy seniors in particular. Seniors vote. So it’s no surprise the government made them the focus of their election year budget.

Young people, on the other hand, don’t vote nearly as much. Consequently, youth get half the mentions of seniors in the Budget. They also get far fewer meaningful budget measures. For example, rather than address the root cause of skyrocketing post-secondary tuition, the government has instead made student loans more accessible. More than 200,000 graduates are already struggling to pay off government loans. Yet “student debt” appears zero times in the budget.

Climate change denial is still a thing in 2015

The budget waxes eloquent about resource development and the importance of getting Canada’s oil, gas and other natural resources to new markets. “Crude oil”, “natural gas” and “mining” are mentioned more than 100 times in Budget 2015. The budget also contains a number of new measures to encourage environmentally-destructive extractive industries at home and abroad.

On the other hand, “climate change” and “global warming” receive zero mentions in all 518 pages (“changing climate” appears once and “investment climate” appears twice). There are well under 20 total mentions of “carbon”, “emissions” and related phrases. Not only does the budget not address the massive and growing global problem of climate change, but it implicitly denies its very existence. Maybe we'll just have to wait for Stephen Harper's granddaughter to solve that problem, too.

When in doubt, cut and hope

The budget contains little in the way of social spending or economic stimulus, at least for the next few years. “Social program”, “social service” and similar phrases receive only a handful of mentions. And it’s not because money isn’t available—the government kindly reminds us more than 40 times that the budget is balanced.

Instead, the “strategy” is simple: cut taxes and hope that jobs and growth materialize. Phrases like “tax cut”, “tax credit” and “tax relief” appear nearly 200 times. Unfortunately, that strategy hasn’t worked so far. And it’s not going to work at a time when government interventions in the economy are more important than ever.

We don’t need a budget surplus, we need strong federal leadership. And this budget has not delivered.

Hadrian Mertins-Kirkwood is the CCPA’s 2015 Ed Finn Progressive Communications Intern and a researcher on the CCPA’s Trade and Investment Research Project. Follow Hadrian on Twitter @hadrianmk.