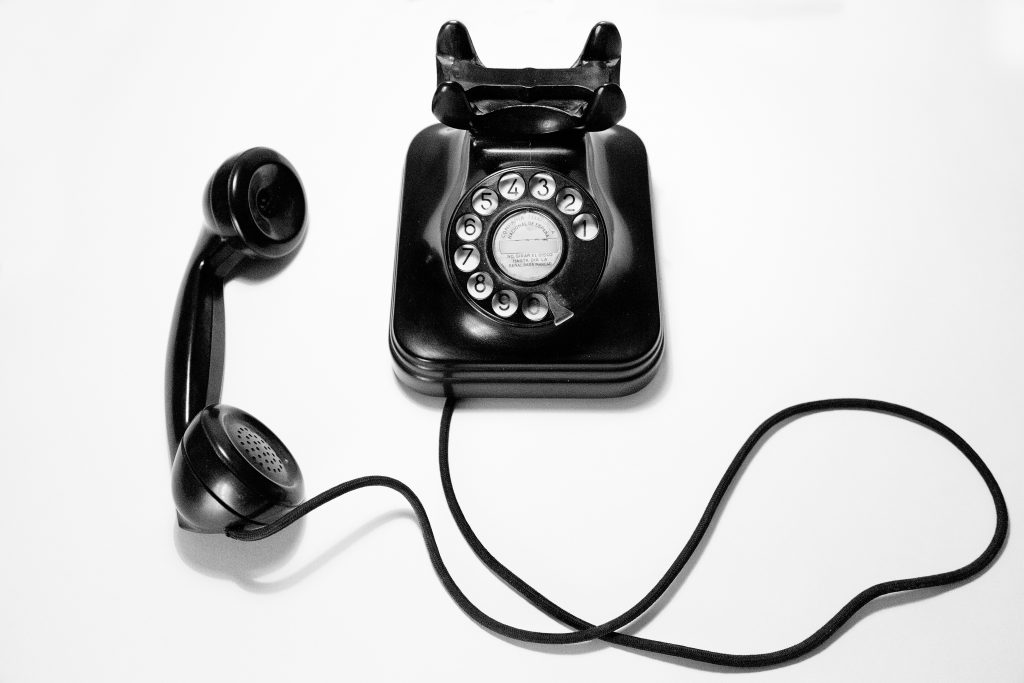 How should we approach a rethink of our current public education system in Ontario?

After all, there’s no question it’s high time for a review. One of Mordechai Rozanski’s recommendations from his report—released over 15 years ago—was to hold reviews every five years. This was about ensuring funding was sufficient on an ongoing basis, but also that the system was up to date and responsive to the needs of kids and communities.

You read that right: unprecedented. Who could say no to that?

After a low-key Ministry announcement—which seemed somewhat contradictory, given the prominent role parental involvement played in the election campaign—that the consultation was taking place, I visited the government website to look at the seven areas for which feedback was being solicited:

As luck would have it, I was one of the Ontarians who registered in time for the “first come, first served” telephone town hall consultation (full disclosure: I also filled out the online form just in case I couldn’t get through) that took place in Ottawa the end of October.

On Tuesday evening (October 23rd) I received my phone call; the moderator welcomed us and played a recorded greeting from Minister Lisa Thompson (who has also been remarkably shy when asked to respond to media questions) about “better preparing children for the realities of tomorrow and a changing global economy,” something about STEM, and “what should be in a Parents’ Bill of Rights.”

After being informed that the moderator was only there to keep the conversation moving and maintain rigid adherence to civility, and that while ministry staffers were listening but could not comment in response to our statements (because clearly any questions would not be answered), the town hall began.

I’ll be honest—I was expecting to hear….division. At least about the health and phys. ed curriculum. Or about the need for schools to teach job skills, which is certainly a mantra that’s become more pervasive over the past couple of decades.

But the vast majority of the comments from parents, regardless of the question, showed a remarkable degree of unanimity. (Full disclosure: I was in the queue twice to ask questions for a total of four minutes, and during this time it’s possible that some adamant supporters of the government’s education-related statements and intentions called in. However, I did not hear them.) To summarize the responses:

Overall, callers were generally quite supportive of educators and their right and responsibility to address questions and issues as they arose in class and to meet the educational and social needs of the kids in their care. They were very aware of the need for resources and adequate funding; there was concern over the apparent overwhelming focus on job skills and a narrow interpretation of life skills….to the detriment of a broad-based education that recognizes that students are more than future workers. A number of callers were concerned about a teach-to-the-test mentality, and standardized assessments that did not adequately recognize cultural differences, a range of learning styles, and accommodations for special needs students. There was suspicion about what was behind the push for a “Parents’ Bill of Rights”. And there was overwhelming support for an up-to-date health and phys. ed curriculum rooted in the realities of today and that would prepare kids for the future.

The polling questions were also illuminating (“press 1 for yes, 2 for no, 3 for I don’t know”):

To be clear—I think we should absolutely examine our education system, and ask hard questions about what we want for our schools, our kids, and our communities. In fact, I have a few on hand:

Is adequate provincial funding being directed to the intended recipient? Are kids’ needs being met? Are parents and guardians aware of the resources their children are entitled to in order to support their development and their educational needs? Are schools in a good state of repair, and being valued as community hubs? Are kids able to access their schools without lengthy commute times? Is curriculum design rooted in expert knowledge and practical application? Are teachers and education workers being valued for their experience and expertise, supported in their professional development, and given the flexibility and resources required to meet the range of learning needs of the kids in their care? Is parental engagement at the local and the provincial level not just referenced but valued and facilitated as a provincial priority to ensure awareness and broad representation and responsiveness across communities?

Sadly, those questions were absent from this much-promoted (if quietly announced) consultation process. Which means that, unfortunately, when it comes to the review we need to get the schools we want and the funding we require in order to meet the needs of kids—all kids—this process won’t even come close.

But hey—what about those cell phones?