Is Canada taking a fossilized approach to energy in new NAFTA? 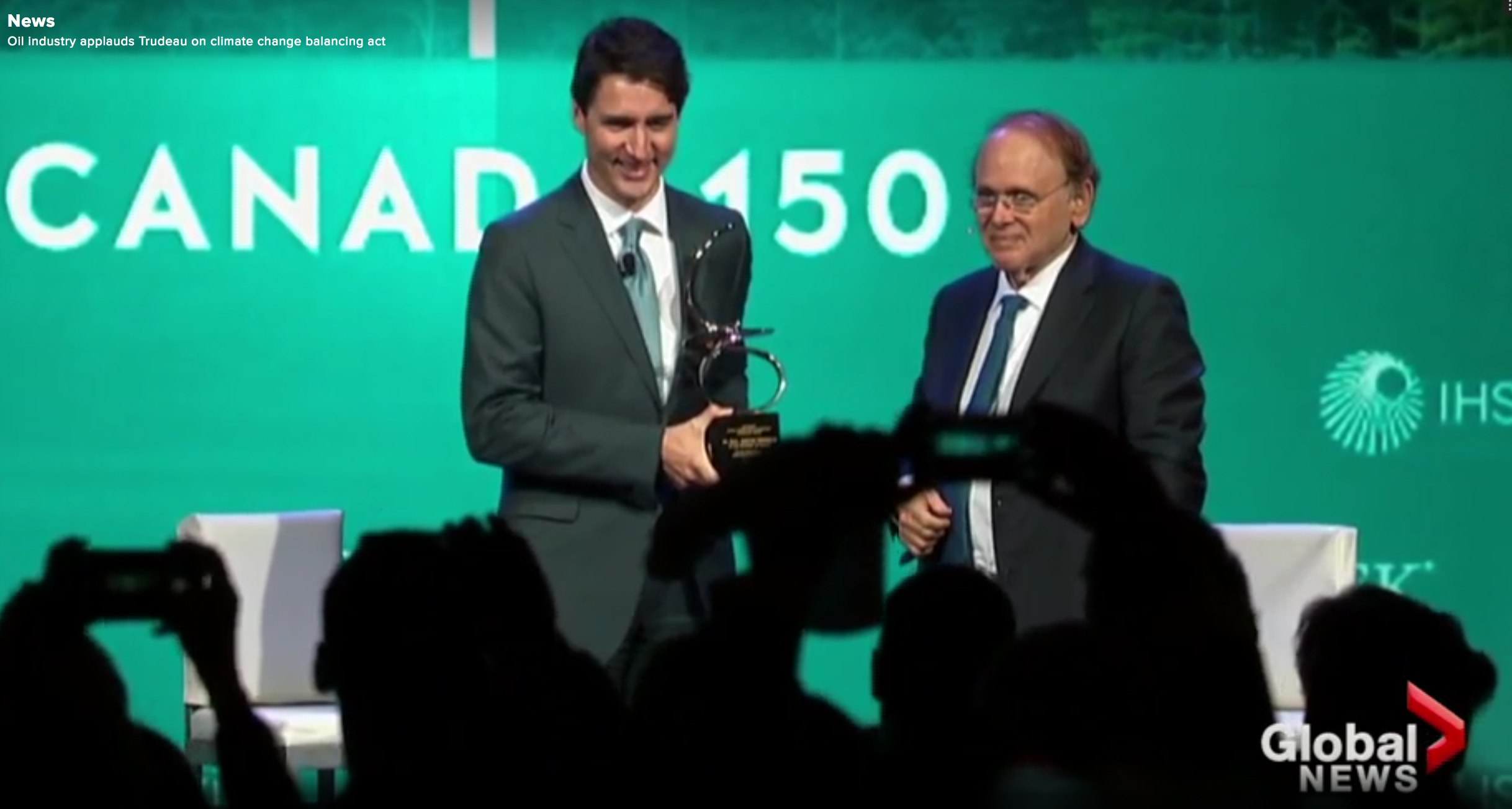 The new NAFTA, if we ever get that far, will once again include an energy chapter, despite initial objections to the idea in Washington. This is according to Inside US Trade, which quotes unnamed U.S. officials this week suggesting the chapter could be concluded during the 8th round of talks scheduled for early April. Before guessing what might be in the new chapter (it's still secret), let’s look at the old one for a minute.

To call the original NAFTA energy chapter outdated would be an understatement. Tone deaf gets us a bit closer. Though it was negotiated at the same time as the United Nations Framework Convention on Climate Change, NAFTA’s chapter emphasizes the parties’ desires to strengthen trade in basic petrochemicals “through sustained and gradual liberalization,” and recognizes the “importance of having viable and internationally competitive energy and petrochemical sectors to further their individual national interests.”

Canada was committing in Rio to reduce greenhouse gas emissions to 1990 levels by the year 2000 (LOL, I know), then committing to Washington it would never turn off the oil and gas taps.

Most of NAFTA’s energy chapter draws in and re-emphasizes prohibitions on export/import restrictions and export taxes found in the GATT and elsewhere in NAFTA’s provisions covering trade in goods. The agreement ensures that oil and gas will flow freely across North American borders, preferably in large quantities. There are some exceptions—exports can be limited during national security emergencies or for some military purposes—but generally countries are not allowed to alter their energy trade to other countries in a way that would disrupt “normal channels of supply” (Article 605 – the so-called proportionality clause).

Mexico exempted itself from most of these rules in the original NAFTA. But since liberalizing the sector four years ago, throwing the doors wide open to U.S., Canadian and other international private investment in oil and gas, the PRI government is looking to use the renegotiation to lock in those reforms before the next government (likely to be led after this year’s election by the left-of-centre Andrés Manuel López Obrador) has a chance to change course (if that's what he wants to do, but that's another story). In this task, the Mexican negotiators have the enthusiastic support of the Canadian government and U.S. energy industry.

Had Canada and Mexico accepted the U.S. preference to exclude the energy chapter completely, it might have been a less bad outcome from an environmental perspective. North American environmental groups have long pointed out that NAFTA’s energy chapter preference for expanded oil and gas exports, and the proportionality clause freeze on current patterns of energy trade, put an unreasonable drag on country efforts to combat climate change by lowering emissions through lower production.

Canadian negotiators, however, appear to have convinced the U.S. to update and expand the energy clauses, including new language on what are called “unnecessarily burdensome” regulations affecting the oil and gas sector (e.g., administrative delays in the approval processes for oil infrastructure and major projects), mostly with the aim of improving the competitiveness of the North American economy. According to Inside US Trade, the energy chapter “will focus on regulatory co-operation and furthering regional integration,” while “[o]bligations pertaining to the energy sector will be addressed in ways similar to those agreed to in the Trans-Pacific Partnership, which enshrined such provisions in state-owned enterprises, government procurement, investment and services chapters.”

During a recent civil society consultation, Canada’s energy negotiators said they want to make sure NAFTA doesn’t impose any constraints on Canada’s ability to live up to its Paris Agreement and other climate commitments, but that these concerns are secondary to issues addressed by the energy chapter. To the extent that the parties want to use NAFTA to further support Paris commitments and other environmental obligations, that will happen in the environment chapter, we were told.

If the environment chapters in Canada’s other “progressive” trade deals—the CETA with Europe and the TPP with Asia—are any indication of what that will look like in a new NAFTA, that negotiating position is not likely to satisfy the North American environmental movement, which is paying more attention to the NAFTA renegotiations than any recent trade deal that I can remember. They’re raising important questions about the links between increased trade and climate change, and questioning the excessive rights oil and gas companies have to continue business as usual and to frustrate government action toward lowering emissions or protecting vulnerable ecosystems.

But so far they’re hearing NAFTA will once again be pro-oil, pro-investment and give short shrift to the earth’s rapidly changing climate. A cynic might say, “What would you expect from the Trump administration?” It's perhaps more disappointing to see the supposedly progressive and climate-sensitive Trudeau government going out of its way to lock down (again) a status-quo, fossilized energy reality in North America. That approach was reckless and short-sighted in 1993; depending on the final wording of the chapter, it would be more or less outrageous today.

Stuart Trew is Senior Editor of the Monitor, a bimonthly magazine of the Canadian Centre for Policy Alternatives, and the co-editor (with Scott Sinclair) of The Trans-Pacific Partnership and Canada: A Citizen's Guide (Lorimer Books).