If not now, when? The throne speech and long term care 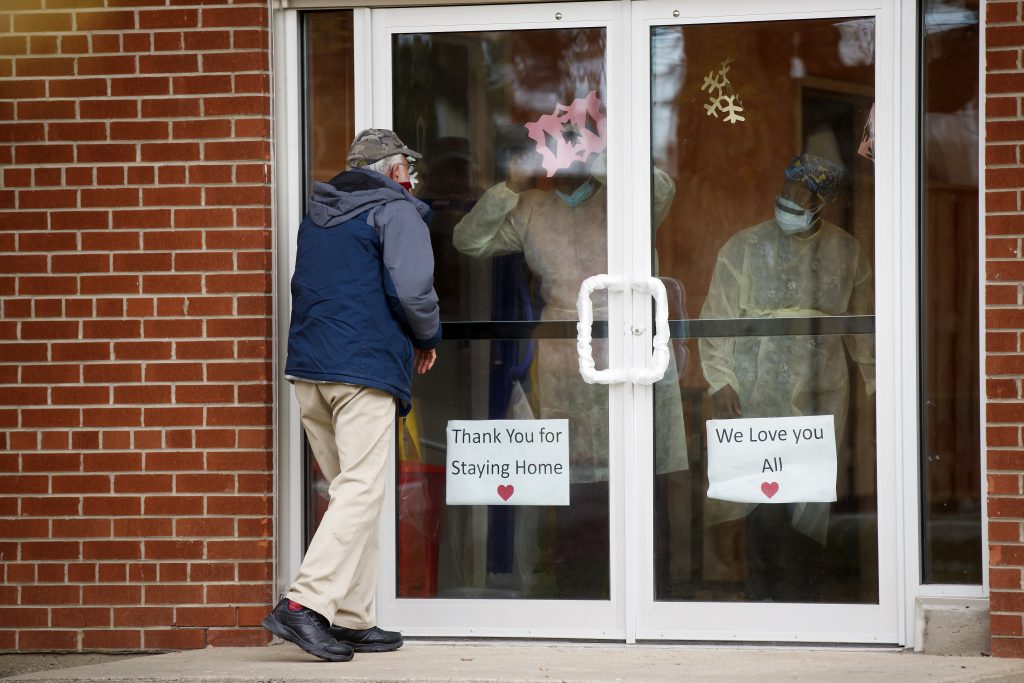 Specifically, the federal government promises “to work with provinces and territories to set new, national standards for long term care.”

There has been growing public pressure for federal leadership to address the disastrous conditions exposed and exacerbated by COVID-19, so movement here is welcome.

The throne speech also promised “further targeted measures for personal support workers” to “better value their work and their contribution to society.” That could simultaneously address some aspects of systemic discrimination, given that racialized and/or immigrant women disproportionately staff these jobs. It could also help address the shortage of people willing to do the work, as well as help prevent a further she-cession.

Similarly, the throne speech’s promise to implement “a Canada-wide early learning and childcare system” could also support these workers, given that women still bear the primary responsibility for this care.

Amending the Criminal Code “to explicitly penalize those who neglect seniors under their care, putting them in danger” might not only penalize the for-profit sector, which has disproportionately accounted for the COVID-19 related deaths in long term care—it might scare them away from this sector entirely, which could benefit us all.

The for-profit long term care sector has felt threatened by the many lawsuits against them, but Ontario has moved to try to limit or prevent such claims. So  the throne speech's promise to penalize those responsible for seniors’ neglect could have a chilling effect on the for-profit's role in the sector.

But as for the Criminal Code, we want to make sure that this is about owners and not about workers.

When it comes to seniors, the speech's promise to help seniors to stay in their own homes is so vague it is hard to comment on.

In the throne speech the federal government promises to take additional action “to help people stay in their home longer”—an issue that has received less attention during COVID-19 but has long been identified as in dire need of public support. Increasing Old Age Security and boosting the Canada Pension Plan survivors’ benefits could help the government keep this promise.

Throne speeches are seldom long on details and this one is no exception. To begin with, there is no definition of long term care, even though this could include retirement homes and home care.

The emphasis on long term care falling under provincial and territorial jurisdiction is worrisome. The provinces and territories are demanding that the feds just give them the money, with no strings attached. What made the Canada Health Act work was the strings tied to money and what brought, especially, the big jurisdictions on board was the federal government saying you don’t have to take the money, but if you do, you have to conform to the principles and not extra bill.

Moreover, the money the federal government has already sent for health has not been conditional on evidence on where it was spent. That needs to be remedied.

A separate mention in the throne speech of personal support workers suggests that a labour force strategy and working conditions will not be part of federal standards. That represents a huge gap, given that the conditions of work are the conditions of care.

We need to know what these targeted measures will be and if they, too, will depend on negotiating with the provinces and territories.

What is missing in the throne speech is any discussion of profit-making in long term care, even though all the evidence indicates a pattern of lower quality care and poor COVID-19 preparedness within the for-profit sector.

Also, there continues to be no guaranteed sick leave, which is especially dangerous when people are expected to provide care.

COVID-19 has made it clear we need to act now on long term care. The throne speech offers some promise on this front, but we have to continue the pressure to ensure that elders and those who provide their care can be “safe, respected and live in dignity.”

Pat Armstrong is a CCPA research associate and a distinguished research professor in Sociology at York University.

Pat Armstrong, PhD, is a Distinguished Research Professor of Sociology at York University, Toronto. She was the was Principle Investigator of “Reimagining Long-Term Care: An International Study of Promising Practices.”