How condos, vacancies distort the affordability equation for renters in Canada

Why do average rent numbers always seem too low? 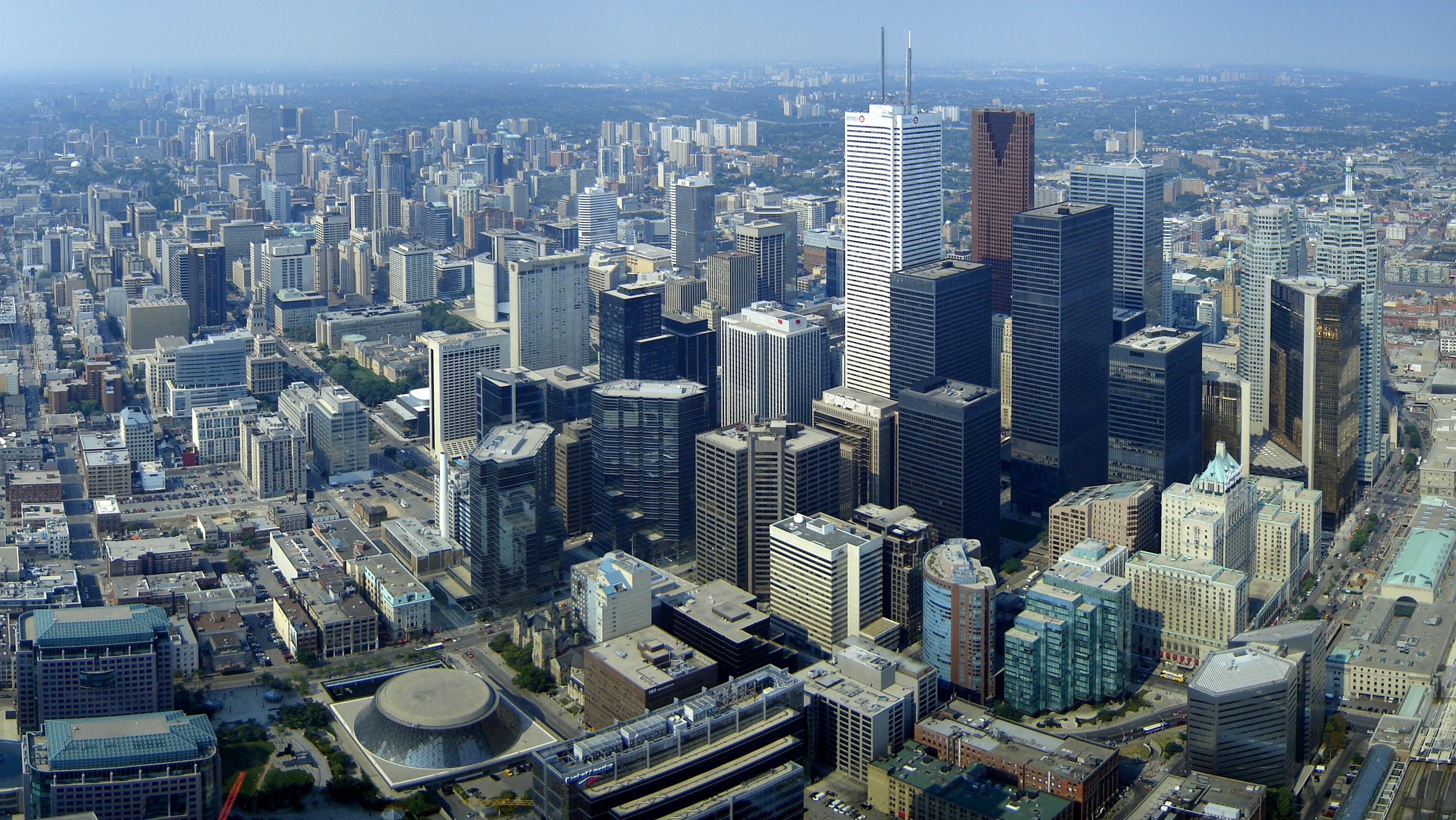 Consider a seemingly simple question like “how much does it cost to rent a two-bedroom apartment?” Canada Housing and Mortgage Corporation’s (CMHC) general answer only includes apartments in apartment buildings, not condos or other secondary units like, say, basement apartments that are also rented out.

As you might imagine, that can make a huge difference as renters are likely looking for any apartment, not one exclusively in an apartment building. In my rental wage report, I created a combined average of condos and traditional apartments as I think this better reflects what people understand as “average rent”.

To be fair, CMHC provides the most detailed and comprehensive datasets on average rents in Canada. Their annual October survey is a big affair and results in reams of data that are the primary source for our recent CCPA survey. What’s more, it is much harder to get average condo rents because you have to know which condos in a building are being rented and that changes all the time. It’s much easier in traditional apartment buildings as all units are being rented and managed centrally.

Historically, CMHC was a big builder of affordable housing and as such was very interested in apartment buildings, many of which they helped to build. However, as federal money dried up in the early 1990s, apartment builders went into the condo business instead.

In many cities, the average rent for, say, a two-bedroom doesn’t change much if you include condos. In many smaller cities, either there aren’t that many condos, or rent for condos isn’t much different from traditional apartments, or both.

But in some cities, it makes a significant difference. Toronto, Vancouver and Calgary all have more than 40% of their condos in the rental market and the higher rents for those condos have a big impact. However, that impact goes unseen as rented condos are excluded from CMHC’s top line average rent figures. Average two-bedroom rents are 19% higher in Toronto, 12% higher in Vancouver and 10% higher in Calgary if you include condos (which the CMHC rent figures never do).

If you look at more specific areas within those cities, excluding condos completely distorts the average rent figures. For instance, the York region of the GTA has 7,000 units in traditional apartment buildings and 11,600 units rented out in condo buildings, and the rent for those condos is nearly double the rent for the traditional apartments. In other words, in the York region, 62% of rented two bedrooms aren’t included in the average rent calculation.

Downtown Toronto has 64,700 rented condos vs the 126,400 traditional apartments, with condos renting at twice the price of apartments. Similar situations play out in downtown Calgary and the Burrard Peninsula in downtown Vancouver.

The top line CMHC average rent figures can also seem too low as they include rent from both occupied and unoccupied units. If you’re looking for an apartment, you’re generally looking at unoccupied units. The average rent for only unoccupied units is never statistically lower in any city in Canada. In bigger centres, it is, in fact, much more expensive. Take a look at Victoria, for example, where unoccupied two-bedrooms rent for 33% more than occupied ones. Similar situations are at play in Montreal (+15%), Ottawa (+22%), Toronto (+25%) and Vancouver (+19%).

Average rent figures from CMHC can be incredibly detailed, yet in terms of capturing the experience of renting or trying to find an apartment, they will almost always appear too low. In fact, the bigger the city, the more CMHC’s figures will seem to undershoot average rents.

There's no doubt that these data challenges obscure the bigger picture on affordable housing. Without understanding that bigger picture, it will be difficult to enact effective public policy for our local communities.

For the data nerds:

For those interested, the attached spreadsheet lays out how I’ve gone about combining the condo rents and purpose-built housing rents to get a weighted average rent for each CMA.

David Macdonald is a senior economist with the Canadian Centre for Policy Alternatives. Read his new report, Unaccommodating: The Rental Wage in Canada, here.