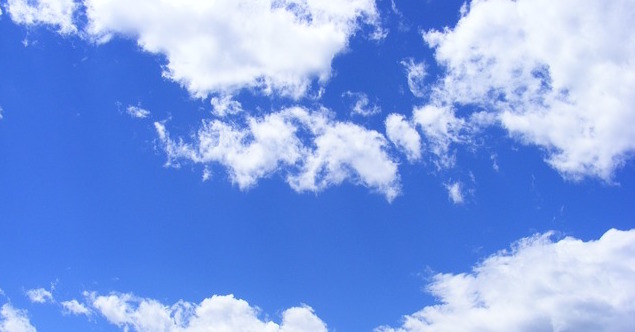 About this time last fall I was debating with some colleagues about how CCPA’s Alternative Federal Budget should approach a carbon tax. It seemed clear at that point that the recently elected Liberals were going to leave carbon pricing up to the provinces instead of setting a national carbon price.  We all decided that a national carbon tax is the best approach, and that it needed to start immediately and increment up annually. While I agreed that this was likely the bare minimum required of Canada, I said (pessimistically) during those meetings that it was basically impossible.

It’s not often I feel so good about being so wrong. It turns out that the carbon tax as presented in last year’s AFB was incredibly prescient about what the feds actually plan to do. Yesterday they announced a plan to set a $10 per tonne price on carbon starting in 2018, increasing up to $50 per tonne by 2022 if the provinces don’t implement their own plan.  In the Liberals’ plan revenues would return to the province in which they were collected.

Our 2016 AFB proposed a $5 per tonne carbon tax starting in 2017, and then increasing to $50 per tonne by 2021 (again, if the provinces didn’t implement their own plan).  I still believe that the longer, slower phase-in presented in the AFB is an easier adjustment, but I’m just splitting hairs.

This is yet another Alternative Federal Budget policy recommendation that’s been adopted by the Liberal government in the past year, including:

While government funding in these areas has often fallen short of what the AFB has recommended, it does demonstrate that the AFB and its partners have had tremendous influence on what the Liberals’ priorities should be.