Government wants your input on the TPP 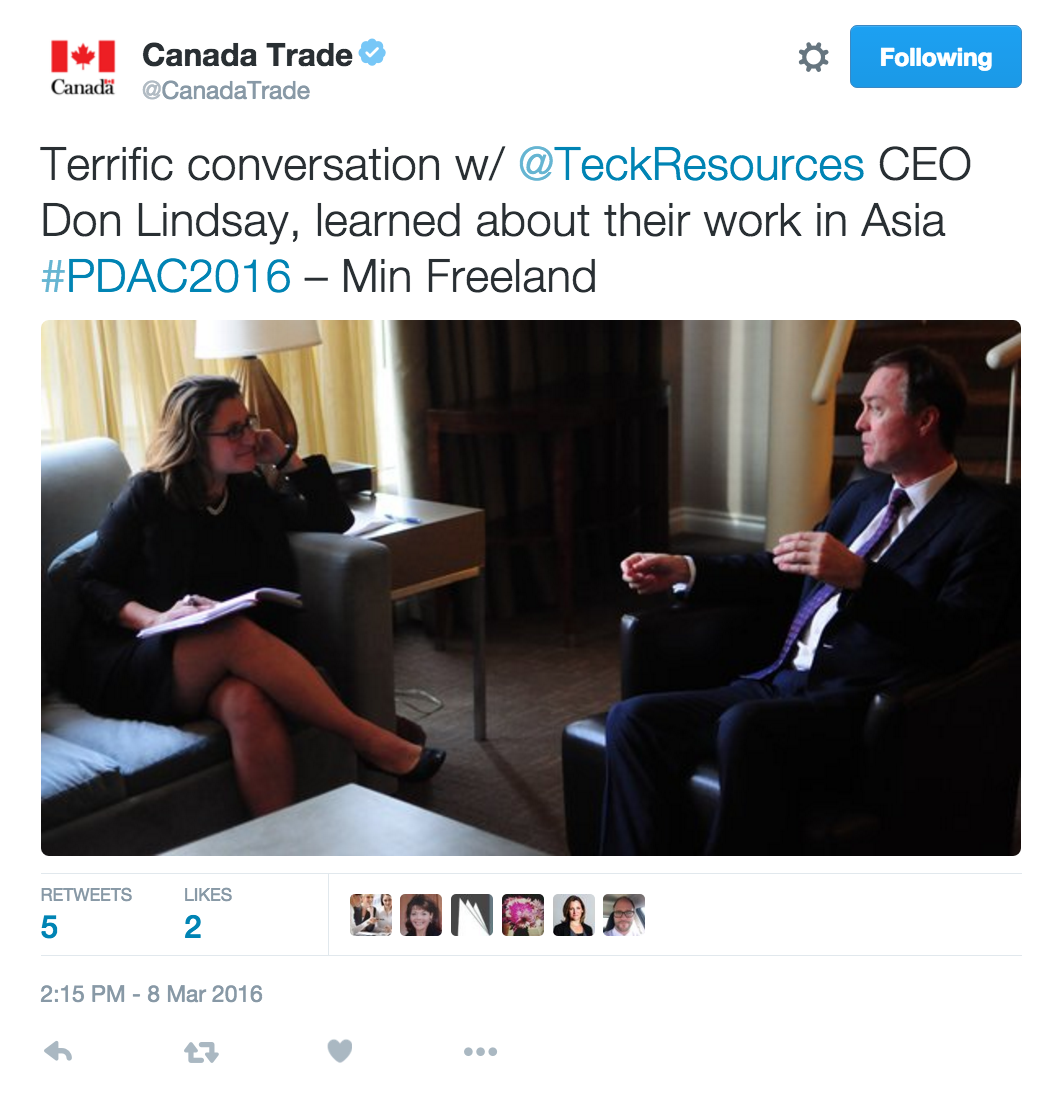 Canada’s parliamentary standing committee on trade will be travelling the country to get regional perspectives on the Trans-Pacific Partnership (TPP), “to assess the extent to which the agreement, once implemented, would be in the best interests of Canadians,” according to a press release.

The committee, which normally only leaves Ottawa for international travel related to Canada’s trade negotiations, “expects to hold hearings across Canada over the coming months.” Information about dates and locations will be provided later.

Furthermore, the public is invited to submit written comments on the TPP (max. 1,500 words) to ciit-tpp-ptp@parl.gc.ca, with a deadline of April 30, 2016.

Cross-Canada hearings are a good idea the CCPA has proposed here and here, among other places. Though the Liberal government claims it is no longer possible to make changes to the TPP, the hearings provide an opportunity for people to learn about the deal (including its many downsides), and for the all-party trade committee to gauge the level of public acceptance or antipathy outside of Ottawa’s media bubble.

The Alternative Federal Budget, released yesterday by the CCPA, describes the 12-nation TPP as “an archetypal trade and investment liberalization agreement built on the NAFTA model.” It identifies (see page 137) the following three aspects of the agreement as especially problematic for Canada:

The AFB also called for a public consultation on the TPP, which should satisfy the following conditions to be meaningful:

As part of the debate over whether Canada should ratify the TPP, the CCPA has introduced a new series of reports—What’s the Big Deal: Understanding the Trans-Pacific Partnership—to demystify the complicated trade deal and clarify its ramifications. There are two reports up there now, both on the health impacts of the TPP, but expect more shortly on culture, the environment, the quality of Canadian trade, and the investor–state dispute settlement regime.

You might find these reports helpful in developing comments for the trade committee if you plan on participating in its consultation process.

Stuart Trew is the editor of The Monitor, the CCPA’s national magazine, and a co-editor (with Teresa Healy) of The Harper Record 2008-2015. Follow Stuart on Twitter @StuJT.