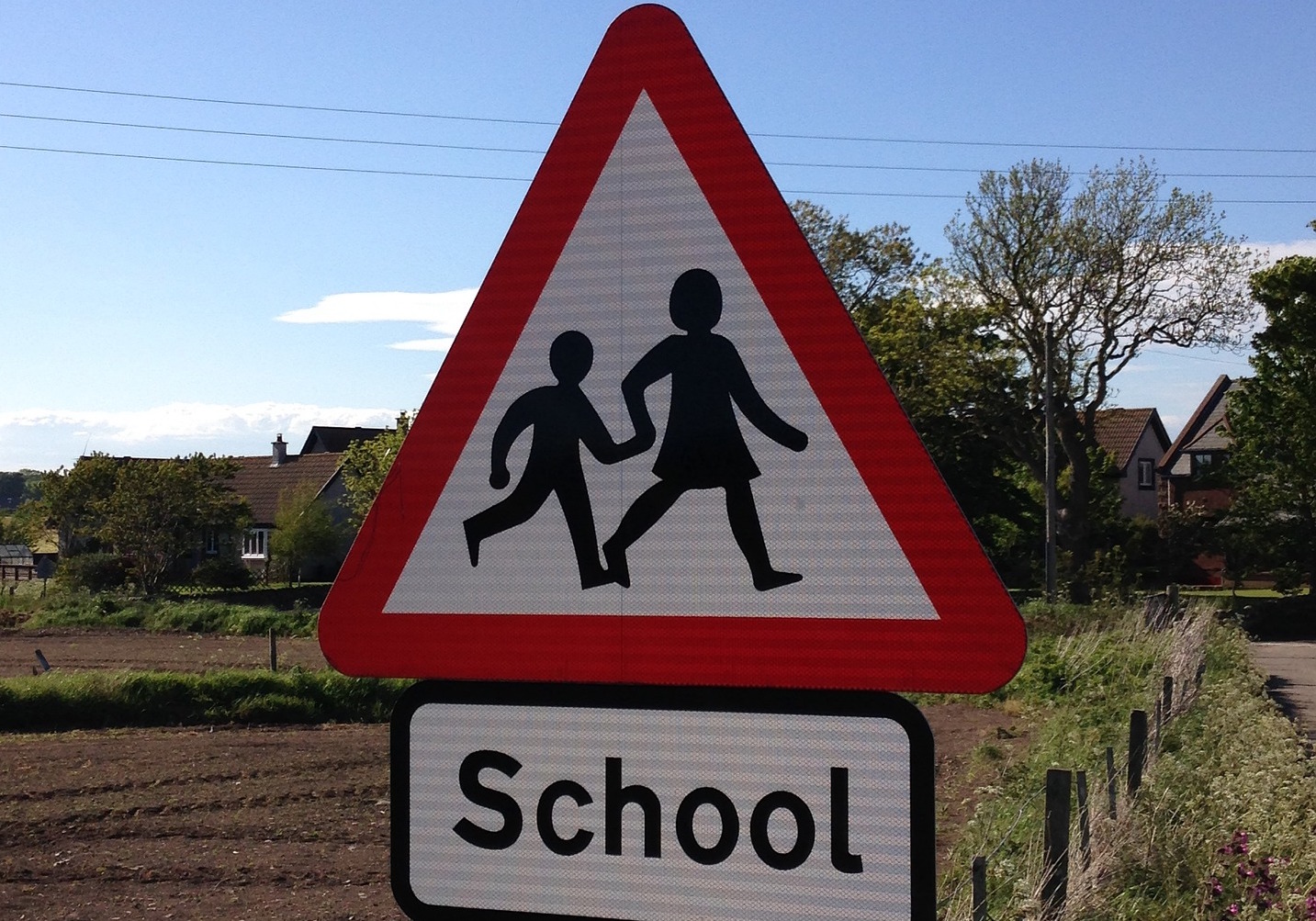 We recently received our first school email of the year – the list of required school supplies. It’s the precursor to the “other” email that parents anticipate with irritation at best and real anxiety at worst. I’m talking about the fundraising email that suggests a sum and, for those who aren’t in a position to write a cheque to their school, reminds us that fees are voluntary and no child will be refused participation for financial reasons (but also makes it clear that if contributions are insufficient these “extras” will have to be scaled back for everyone).

Whether Pizza Fridays, Popcorn Tuesdays (proceeds help buy library books!), or selling wrapping paper to co-workers, parents will do what they can to help enhance the education that their kids receive, to ensure that their kids and schools have as many opportunities as possible. Teachers also dig into their own pockets – during their last strike BC teachers revealed what, exactly, they had spent their own money on by sharing before and after classroom photos. It’s not uncommon for teachers to spend over $1,000 a year, a reality that now-Prime Minister Justin Trudeau made an election issue in 2015 by promising eligible educators a maximum $150 tax credit for supplies they had purchased.

This isn’t just a Canadian phenomenon. Recently, a Utah teacher refused wedding gifts and instead asked guests to purchase books and backpacks for homeless children at her school.

And this isn’t new. In 2006 we looked at private money in public schools (Who’s Calling the Shots?) and identified the range between sums that schools were able to fundraise for: some, a few hundred dollars, while another managed to pass the hat for a quarter of a million. Other organizations have researched the shocking fundraising disparity between wealthier and more marginalized schools. Because some people and schools can – and do – raise more money than others. And their schools and the education they provide are enhanced accordingly.

It’s precisely why something as important as education, a human right, should be funded out of the public purse, not by private donations. But that’s merely the starting point. A whole host of learning challenges require additional and specialized supports, which should also be provided on the basis of need in order to meet kids where they’re at, and ensure them the opportunity to enjoy and succeed at school.

Ironically, the public money that is available for more marginalized schools through Ontario’s Learning Opportunities Grant (LOG) is outweighed by the money that predominantly wealthier schools–that do not qualify for the LOG–are able to fundraise for. In fact, fundraising brings in $200 million more than what the province provides to help compensate for the gap between schools.

Growing inequality has made this reality even more stark. As kids also pay the price of how poverty and precarity have changed lives and communities, teachers – who themselves may also be precariously employed – deal with the consequences every day.

Mike Harris was elected in 1995 on a distinctly anti-education platform, targeting teacher unions and implementing a funding formula in 1997 to slash public funding for schools. A review by Mordechai Rozanski in 2002 recommended an immediate $1.7 billion injection every year to address the damage that had been done – and, further, recommended additional money be put towards the $5.6 billion maintenance backlog.

Dalton McGuinty, “the Education Premier,” was elected in 2003, promising a change in tone, and a number of legislative moves including capping class sizes and introducing full-day kindergarten (contributing significantly to the reported increase in per-student funding). But many of the worst elements of the funding formula remained intact.

As a result, Ontario’s public schools have been significantly underfunded for 20 years. And this fall, parents, teachers, education workers and students will continue to experience the fallout.

Unmet needs of special education students, in spite of parent advocacy and teachers and education workers pleading for resources and training to do their jobs more effectively.

School closures that ignore the many roles schools play in neighbourhoods, and have devastated communities.

Insufficient resources and broken funding model for ESL programming, in spite of our stated commitment to immigration, and in the immediate context of thousands of Syrian refugees who require language education to help facilitate their transition to a new country.

Transportation schedules that see kids in rural and Northern communities on buses for unacceptably long commuting times – something that has been exacerbated by school closures.

And, of course, fundraising for things deemed “extras” – like library books, school trips, and extracurriculars – a privatized band-aid solution for insufficient public funding that inherently privileges the educational opportunities of the already-privileged.

Those school emails finding their way into our inboxes coincide with the 20th anniversary of a funding formula that has directly resulted in systemic and consistent underfunding of public education in the province. Students, schools, educators, parents and communities continue to try to compensate, and we all pay the price – though there is no question that the costs are higher for the most marginalized.

For education to serve all kids well and meet them where they’re at regardless of circumstance, the mechanism by which we fund it must be thoroughly reviewed, and the ongoing flaws corrected.