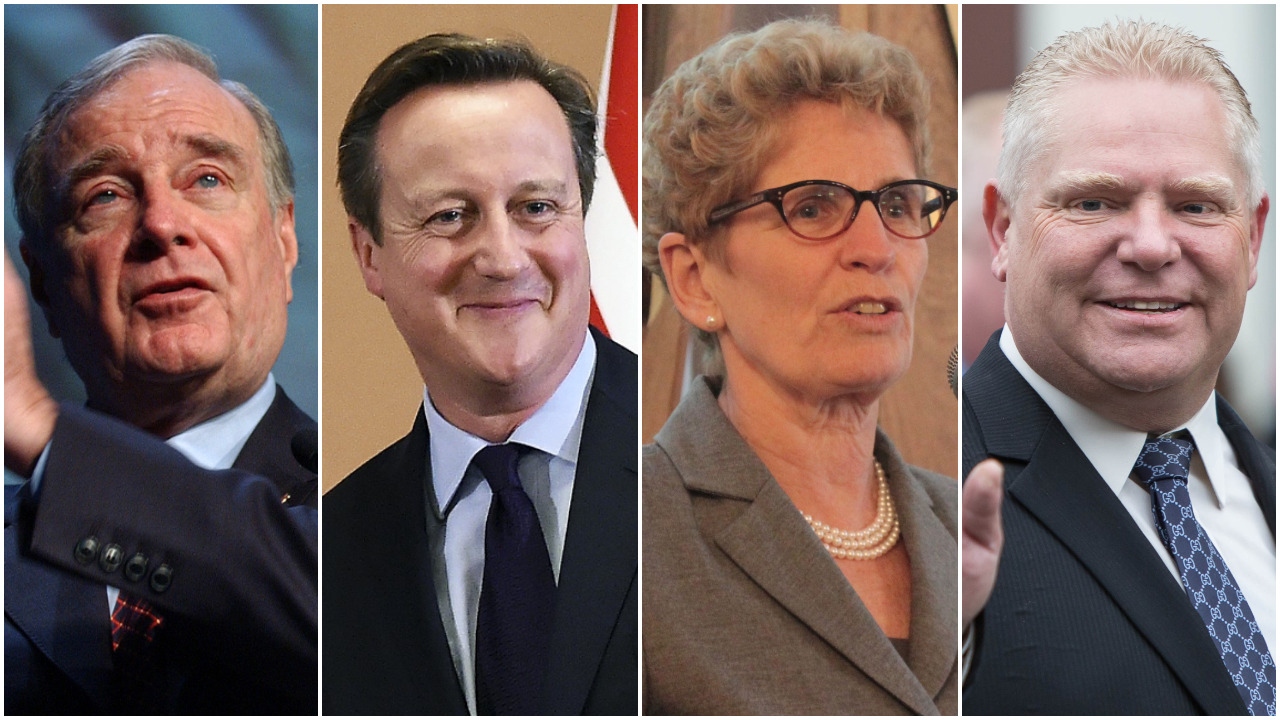 One of Doug Ford’s first acts as new Premier of Ontario was to put a freeze on most government hiring (police and firefighters excepted) until his government can take a “true look” at the books. In the election campaign, the Progressive Conservatives promised to find $6 billion in efficiencies—an arbitrary target that will be impossible for the government to meet while also following through on spending promises made during the campaign. One estimate suggests that ultimately Ford will need to find $25 billion in cuts over three years to pay for his platform—the equivalent of 1% of Ontario’s GDP, or a loss of at least 75,000 jobs.

To square this circle-shaped hole in the party’s credibility, the PC government will hire “independent” auditors to go over Ontario’s books in search of “value for money.” This is one of the oldest tricks in the conservative and (neo)liberal books for making ideological cuts (almost always to public services and programs) look like good fiscal management: if the public would otherwise reject your plan to slash spending on schools and health care, if even your supporters might condemn the privatization of public utilities, find some authoritative-sounding person, company or institution to tell you there is no alternative.

As Jean Chrétien’s finance minister in the mid-1990s, Paul Martin enlisted the International Monetary Fund (where he remains active) to help him stir up public fears about the national deficit as a justification for excessive, shock-treatment cuts to public spending. In a similar exercise to Ford’s audit, in 2010, incoming British Conservative PM David Cameron used controversial bonuses to senior civil servants as an excuse to review “crazy” Labour spending. Cameron’s new Office of Budget Responsibility would move on from there to audit government spending more broadly and make “difficult decisions” to reduce Britain’s post-financial crisis deficit.

In November 2017, the U.K. Institute for Fiscal Studies found that deep cuts to the National Health Service, schools and prisons have left the country in a “fragile state,” but that government spending is no different than it was before the 2008 crash and the economy remains sluggish. There was no gain from the pain. Another study released that year estimated that British spending constraints between 2010 and 2014—the result of Cameron’s initial audit and his Chancellor George Osborne’s obsession with ongoing cuts despite piles of evidence they were worsening the country’s recovery—"were associated with an estimated 45,368…higher than expected number of deaths compared with pre-2010 trends,” most of them in care homes.

The Ontario Liberals used similar tricks. It was outgoing premier Kathleen Wynne who put former TD Bank CEO Ed Clark at the head of a value-for-money panel that eventually recommended privatizing Hydro One. That panel outsourced $7 million worth of its work to private auditors including KPMG, Pricewaterhousecoopers and Deloitte, all of which treat government like a corporation when assessing where and by how much to slash. (They all also work for companies who would profit from privatizing services currently delivered by the public sector.)

We needn’t wait for the results of Ontario’s “independent” audit to guess the outcome. The new premier’s transition team is filled with elites tied to the corporate world, not “the people,” as Premier Ford likes to say. The report will be designed carefully to 1) make the last government look really bad; 2) inflate the importance of government spending as a component of the province’s overall deficit, and, in doing so; 3) pave the way for ideologically driven cuts to social services. The result of following through with this process—which can be deadly, as the U.K. study found—is equally easy to predict, which is why we can’t let it happen again.

Stuart Trew is Editor of the Monitor, the CCPA's bimonthly magazine. The July/August issue of the Monitor is now available for download here.