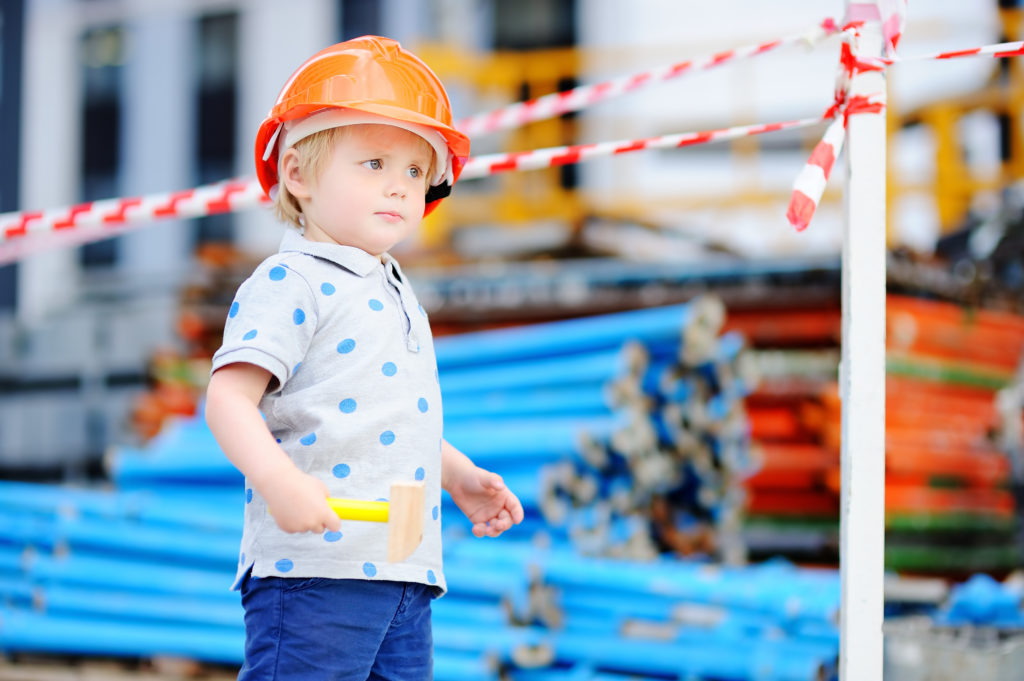 In the 2015 election the Liberal Party platform stood out by promising to run a deficit in order to provide stimulus to a then slow-growing economy. They promised to spend money to implement new policies aimed at, say it with me, the middle class. The decision to commit to deficit spending was a bold move. It was not popular with Canadian banks, who maintain their strong attachment to the idea of a balanced budget. The Harper government had run successfully on a platform of fiscal restraint and balanced budgets in the previous election. But the Liberal Party’s ambition paid off—both politically, and, as today’s economic update is keen to point out, economically.

The past year has seen better than expected growth rates. The government has now revised its estimates for GDP growth for 2017 upwards from 2.0 to 3.1, with a net gain of $8.6 billion to government revenues. This means that, accounting for increased spending and the cost of tax measures announced in the update, the deficit for 2017-2018 has been revised downward to 19.9 billion.

Good economic news has provided the government with an opportunity to bask in the glow of that growth. And bask they have. The economic update has a long boasting list: increased GDP, increased consumer spending, children and seniors lifted out of poverty, increased services for First Nations communities and increased infrastructure investments. Some of these boasts are well-deserved (although not new news). The increases to the Canada Child Benefit and the Guaranteed Income Supplement were important progressive changes that lifted many children and seniors out of poverty. The government has invested in infrastructure and in Indigenous communities (although much of that spending has yet to be rolled out).

If this is sounding like the greatest hits of 2016, there is a reason.

So, what is the new news? There are two substantial new items on offer in the Fall economic update:

After the heated tax reform debates of the past month, these measures present nothing not to like. If little to inspire. After all, if there is anything more palatable than supporting the middle class, it would surely be supporting middle class children. Or those children working hard to join the middle class.

Neither of these measures is particularly ambitious. An extra $91 a year is going to do little for a family paying $1000 a month or more for childcare. And let’s be honest, to get the extra $91 a year your income has to be below $12,000 a year. Which is less than the cost of putting an infant in daycare for the year in Toronto. So, single mothers, not so fast with the moving out of poverty or into paid work. The Working Income Tax Benefit still doesn’t reach someone working full-time, full-year for minimum wage. Working poor, keep working.

The update even manages to boast about wage growth (which by most accounts has been largely stagnant). It puts that wage growth at an additional $15 a week.

There is little here to address the structural reasons why those children and their parents are poor in the first place. Reasons like persistently low wages. Reasons like unaffordably high childcare fees in every province but Quebec.

The update reminds us of the government’s commitments to the Early Learning and Child Care Framework, which is laudable as a start on the lack of accessible and affordable childcare in Canada. But even here, the government falls short of the ambitions of even the previous Liberal government, which (in 2005) committed roughly twice the maximum amount of funding (adjusted for inflation) proposed by this government.

Finally, the update reiterates its recent (re)positioning on tax measures in two areas:

Here again the government seems not to have learned the lesson of its own success with respect to its 2015 election platform: Set ambitious goals. Commit to them. Deliver on them.

The government’s timidity is of a piece with a general unwillingness to spend its political capital to realize its election commitments when they prove unpopular with key constituencies. The government’s keenness to engage in public consultation is laudable. But the consultation on tax reform, for example, seems not to be aimed at coming to a conclusion about how best to achieve the goal of a more fair and progressive tax system. They seem to be producing, instead, ever less ambitious goals.

Without a willingness to hold the line on tax reform, the government risks forfeiting the revenues that this reform would bring. Consider increasing the tax on capital gains to a level consistent with the tax on income from labour—something the government seems to be backing away from this week. The Alternative Federal Budget estimates that this one tax reform could yield an additional $10 billion in revenues. Without those revenues, the future of some of its other ambitious projects—projects like the national anti-poverty strategy, the affordable national housing strategy and universal childcare—are at risk.

If nothing else, today’s economic forecast shows us that ambition pays off. If the government is going to realize the promises of 2015, then we need more than a re-run of its first and arguably only ambitious budget. If this government wants to have something to truly boast about in 2019, then now is the time to run a political deficit.