Filling in the blanks: What do the polls say about women voters? 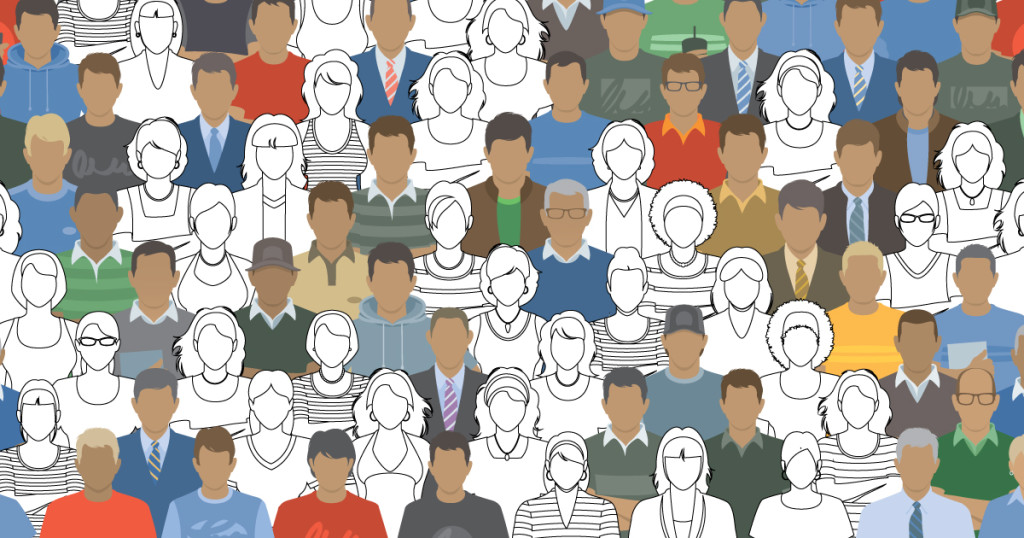 Women voters are set to make a distinct impact on the outcome of the federal election this October. Not all women voters are the same—they vote differently depending on their level education and where they live, and if they have children or not. But there are some consistent differences between male and female voters. Not least the fact that women are more likely to turn up at the ballot box on October 19th.

Women and men make similar choices when asked to identify their priorities. Concerns about the economy are top of mind with men and women alike.[i] However, when asked about issues other than the economy women are consistently more likely to double down on health care and social issues, with 25% of women putting health care at the top of their priority list, compared to 15% of men.[ii]

Women voters are also waiting longer to make up their minds about who they want to vote for. As party lines harden and the undecided voter becomes a crucial factor in the outcomes in ridings across Canada, it is worth noting that women are nearly twice as likely to be unsure about their vote, with 27% women (compared to 14% men) responding that they “don’t know or are not sure who they would vote for.[iii] 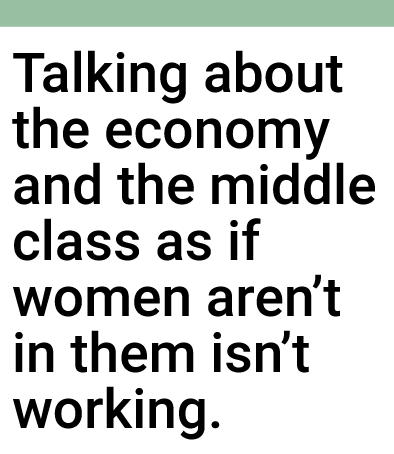 If women voters are having qualms about committing their votes, it could be because they aren’t as happy with the leadership of any of the three major parties as are male voters. Women consistently give lower approval ratings to Harper and Mulcair and are only just beginning to narrow the gap in approval ratings for Justin Trudeau. The gap between men and women is most evident with respect to Stephen Harper, with approval ratings among women falling between 25-29% compared to 31%-37% among men.[iv] Women are also more sceptical of Harper’s ability to “handle the economy best,” with only 25% of women putting Harper as their top pick to handle their top issue, compared to 33% of men.[v]

Women vote bigger than their demographic. They make up just over half our population but in the last federal election half a million more women than men turned out to vote.[vi] Right now more than one in four of those likely voters hasn’t decided who to vote for. Many of those women voters are unhappy with the choices they have in front of them. All of which suggests that it is in the interest of all the political parties to start talking directly to women. And not only about the ‘soft issues’ but about their top concern: the economy.

Polling demonstrates that women register greater concerns about their own economic security than do men and they are right to do so.[vii] Women’s employment wasn’t hit as hard in the 2009 recession, but it was slower to pick up. Coming into a new recession in 2015, women should be worried. Women are three times as likely to work part-time, which means they are less likely to be able to access Employment Insurance.[viii] They are consistently paid less then men, earning 20% less working full time, and they are twice as likely to work for minimum wage.[ix] This means that where women are able to secure work, even temporary or contract work, they looking at lower wages. If they are able to access Employment Insurance women are going to see a much smaller check and therefore be more likely to take the first job they can find. Yet the parties have had little to say about how they would close the gaps in wages, employment and benefits that are at the heart of women’s economic security.

Women voters haven’t heard much from any of the leaders about the job sectors they work in either. Across Canada, men and women tend to work in different occupations. Men are more likely to work in finance, technology, and construction; women are more likely to work in health and social services and education. All the parties are talking about infrastructure spending plans, and this is great news for those working in fields like engineering and construction. Infrastructure projects also have long-term benefits for women—as end users. As a form of job creation, however, women make up a minority of those employed in the sectors that benefit from infrastructure spending. Compare the construction sector (where only 12% of employees are women) to the education sector (where women make up 68% of the workforce) or health and social services (where women make up 82% of the workforce).[x] 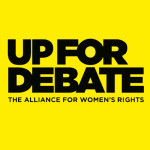 Maybe that's why four out of five party leaders have decided to answer questions about how their platforms will improve the lives of women in Canada in a series of one on one interviews organized by Up for Debate and broadcast by the Toronto Star, Twitter and Le Devoir on Monday night. Whether this marks the beginning of a different version of political leadership of not may very well depend on the impact of Up for Debate on the candidates' polling numbers.

A word of advice to political parties eager to see their numbers rise. Talking about the economy and the middle class as if women aren’t in them isn’t working for you. Failing to show leadership on the other issues that impact women in distinct ways, issues like violence against women and access to reproductive health care, isn’t helping your approval ratings.

If you are looking to pivot, consider this: it’s the women, stupid.

Up for Debate is a coalition of over 175 organizations and their allies from across Canada, including the Canadian Centre for Policy Alternatives. Learn more at upfordebate.ca.