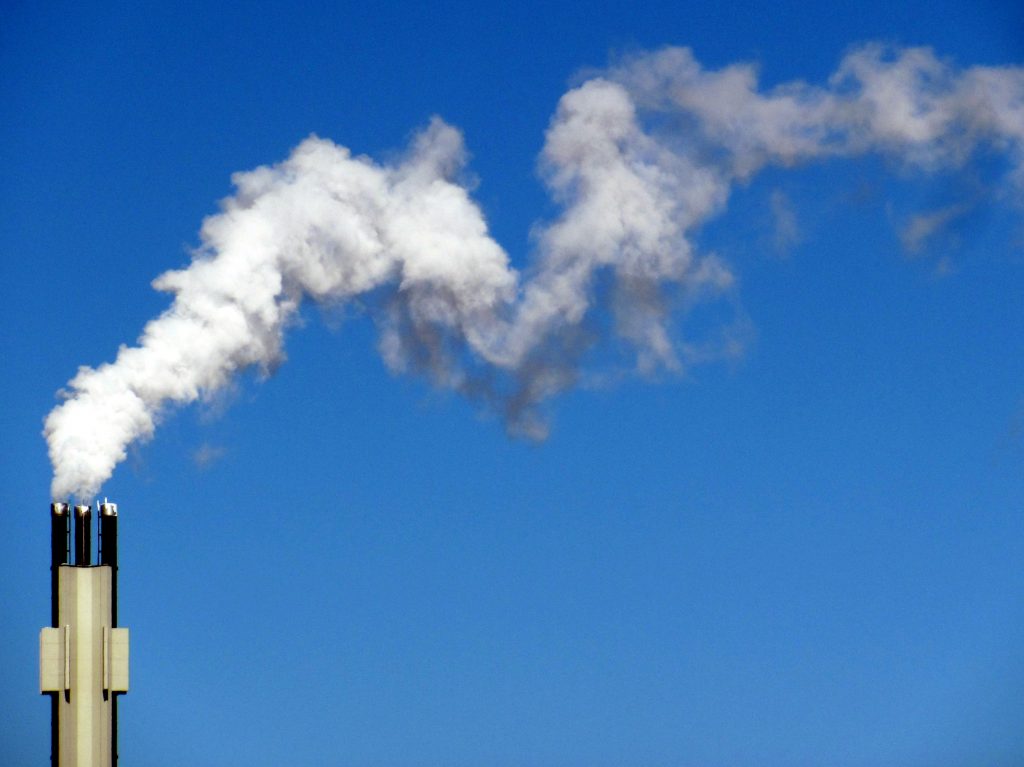 In a move designed to win over voters and frustrate conservative critics, the federal government announced today a policy of universal tax rebates to offset the imposition of carbon pricing in Ontario, Manitoba, New Brunswick and Saskatchewan.

The policy isn’t perfect from the perspective of either climate action or social justice, but the federal government has given carbon pricing its best shot yet at political acceptance in Canada.

Carbon tax and rebates to start in 2019 The federal government’s backstop carbon pricing policy is a hybrid approach that includes a carbon tax on fuels and an output-based pricing system for heavy industry.

The system will be imposed on January 1, 2019 in the four provinces that do not have carbon pricing systems of their own: Ontario (since the cancellation of cap-and-trade), Manitoba, New Brunswick and Saskatchewan. The provinces of Alberta, British Columbia and Quebec already meet the federal standard while Nova Scotia, Newfoundland and Labrador, and Northwest Territories have approved plans on deck. Prince Edward Island, Yukon and Nunavut will adopt the federal system voluntarily.

In the four provinces where the backstop is involuntarily imposed, the federal government will recycle 90% of revenues directly to households via their tax returns. The rebate will be called a “climate action incentive payment” and will be paid out once per year.

The other 10% of revenues will support vulnerable sectors such as schools, hospitals and Indigenous communities, although specifics were not announced today.

According to Finance Canada, at least 7 in 10 households will get more back from the rebate than they pay in carbon taxes. In Ontario, for example, households will start receiving $300 cheques next year even though the average family only pays $244 in extra energy costs.

The biggest winners are households in Saskatchewan. By 2022, when the carbon price rises to $50 per tonne, the average household will pay $946 in extra taxes but receive $1,419 in rebates. That’s a net benefit of $500 per year.

Where does the extra money come from? Businesses that are not in specific, trade-exposed industries will face the full brunt of the carbon tax but will not be eligible for rebates, so they will effectively subsidize households in their province. Many higher-income households, which typically consume more energy than a lower- or middle-income household, will also pay more in carbon taxes than they receive in rebates.

Universal rebates a missed opportunity for social justice and climate action Importantly, the rebate is designed like a universal social program: every household in a given province receives the same benefit regardless of their income.

However, a progressive rebate that preferentially distributed revenues toward the bottom of the income ladder would have a much more pronounced impact on inequality. Socioeconomic justice may not technically be a goal of carbon pricing, but today’s announcement is a missed opportunity for positive social change.

The majority of households would still be better off if the rebate was phased out above a certain income and the balance was invested in environmental programs.

Setting the terms of the election debate Carbon pricing alone—at least at the levels currently on the table—will not be sufficient for Canada to achieve its emission reduction targets. Far more ambitious and comprehensive initiatives are necessary, including regulatory measures designed to phase out the production and consumption of coal, oil and natural gas.

Nevertheless, a federal carbon pricing plan backed by a system of universal tax rebates is a sensible climate policy that the current government can defend heading into next year’s federal election. This approach should be palatable for most Canadians – people tend to like big cheques from the government – while making a real contribution to Canada’s emission reduction targets.

For conservative critics across the country, today’s announcement narrows their options. As far as climate policies go, a universal carbon tax rebate is basically the most conservative approach there is. Conservatives could argue that income tax cuts are preferable to tax rebates, but it’s not a huge distinction. They are running out of options for an effective, market-driven climate policy that distinguishes them from the status quo.

On the other side, progressives should focus on the potential for federal carbon pricing revenues to achieve better social and environmental outcomes. As noted above, the revenues generated by carbon pricing could do more to fight inequality while simultaneously funding ambitious emission reduction initiatives.

When it comes to climate action, Canada must continually strive to dream bigger. For every positive step we take in the fight against climate change, there is still a long way to go.