Does the Liberal budget follow through on environmental promises? 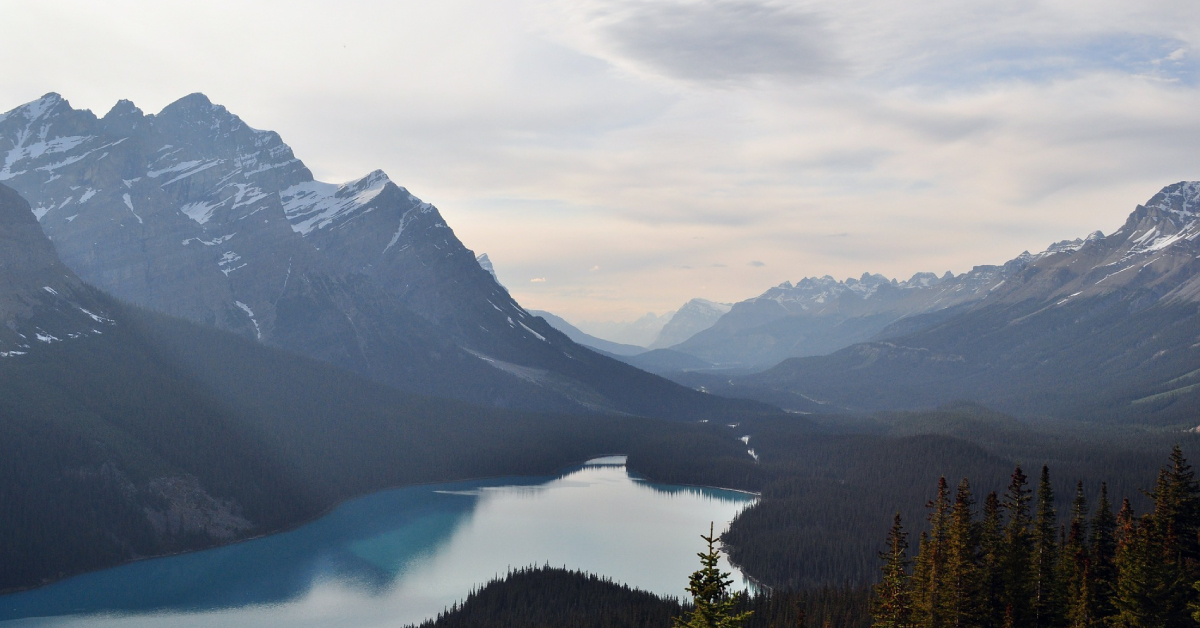 In their election platform, the Liberals committed to leaving behind a country “even more beautiful, more sustainable, and more prosperous than the one we have now.” But does Budget 2016 deliver on the Liberals’ promises to fight climate change and protect the environment? And does it approach the level of ambition laid out in the CCPA's Alternative Federal Budget? Let’s break it down.

Climate change mitigation The budget follows through on the Liberal promise to create a Low Carbon Economy Fund worth $2.9 billion over five years starting in 2017-18. The fund will support the pan-Canadian climate framework that the federal government and the provinces have promised to negotiate in 2016. Exactly how this sizeable fund will be allocated will depend on the specifics of the framework agreement, but at this point it is a meaningful and encouraging signal of the government’s commitment to a low-carbon future.

Green infrastructure investment A big chunk of the much-anticipated, $120-billion infrastructure package is allocated to green infrastructure. A new Clean Water and Wastewater Fund receives $2 billion over four years for immediate improvements in water treatment and distribution. Canadian municipalities receive additional funding through a series of new and existing programs to enhance climate change mitigation and adaptation projects ($518 million over five years) and to build capacity for renewable energy ($250 million over five years). The $3.4 billion allocated to public transit infrastructure over the next three years is also a welcome investment in Canada’s low-carbon transition.

The budget allocates new funds ($128.8 million over five years) to energy efficiency programs, such as incentives for home retrofitting. National Resources Canada is encouraged to raise the bar for vehicle and building efficiency through stricter environmental standards and regulations.

$142 million is provided over five years to fulfill the Liberal’s promise of an expanded National Parks system, including free admission in 2017.

Evidence-based environmental assessments The new government’s commitment to evidence-based policy makes a number of welcome appearances in Budget 2016. Environment and Climate Change Canada receives an additional $109 million over five years, in part to support basic science and data reporting. The budget includes a number of supports for a reinvigorated environmental assessment process—including $14 million over four years for the Canadian Environmental Assessment Agency—that will better incorporate scientific evidence and input from Indigenous peoples.

Taken together, all these climate and environment measures amount to an almost wholesale implementation of the Liberals’ election platform.

The Alternative Federal Budget is the gold standard for progressive policy in Canada. How does the Liberals’ first budget stack up against the AFB on the issue of climate change and the environment?

On the positive side, the Liberal budget affirms the federal government’s commitment to pursue Canada-wide carbon pricing, which has long been the position of the AFB. Since the feds and the provinces haven’t yet agreed on a specific carbon pricing framework, there is no carbon tax or other national emissions scheme in Budget 2016, but it’s something we hope to see by this time next year.

The Liberal budget also affirms the government’s previously-announced commitment to increased international climate financing. Although not quite the $1 billion per year called for in the AFB, the government has promised $2.65 billion over five years to help poor and vulnerable countries mitigate and adapt to climate change.

On the negative side, the federal budget falls short of the AFB’s call for 100% renewable energy by 2050. At best, Budget 2016 commits to transition to a “low carbon” economy over time. A much higher level of ambition is necessary if we want any chance of limiting global warming to 2°C, the global target to which Canada has committed.

To that end, the AFB has consistently argued that governments cannot continue to prop up the extractive sector if they are serious about combating climate change. The Liberals have committed to phasing out fossil fuel subsidies in the medium-term, but they didn’t eliminate any of those problematic tax breaks in their first budget. In fact, Budget 2016 extends the Mineral Exploration Tax Credit, which was set to expire this year, for an additional 12 months.

Although it falls short of the high bar set in the AFB, the Liberals’ first budget is a welcome step in the right direction for Canadian climate change and environmental policy. The budget claims that its green initiatives are “just the start and additional actions are coming.” Let’s hope the Liberals continue to show leadership in this area by pushing ahead on carbon pricing and making further investments in renewable energy, public transit and other high-impact green infrastructure.