There is little doubt that Saskatchewan is in dire need of a concerted and aggressive climate change strategy. Of Canada's provinces, Saskatchewan has seen the greatest rise in GHG emissions since 1990 (72%) and now accounts for over 10% of the country's total. With just 3% of the Canadian population, Saskatchewan is now the largest per capita emitter in the country. With little in the way of a comprehensive provincial strategy to combat climate change, the Saskatchewan government has regularly touted its investment in SaskPower’s Carbon Capture and Storage (CCS) technology as a “pioneering” and “leading edge means to reduce greenhouse gas emissions in the province (GHGs)." Given that the Saskatchewan government appears to have staked so much of its GHG mitigation plans solely on the promise of carbon capture, it is all the more important to understand how the leadership of SaskPower views the future of this technology and its role in mitigating GHG emissions. Saskpower’s Carbon Capture and Storage Symposium in Regina on October 5th provided employees with a glimpse of this future. Unfortunately, what this glimpse revealed is that SaskPower’s leadership seems to be pursuing conflicting and often contradictory goals when it comes to the application of carbon capture technology as an actual climate mitigation strategy. Here’s what I learned at the symposium: 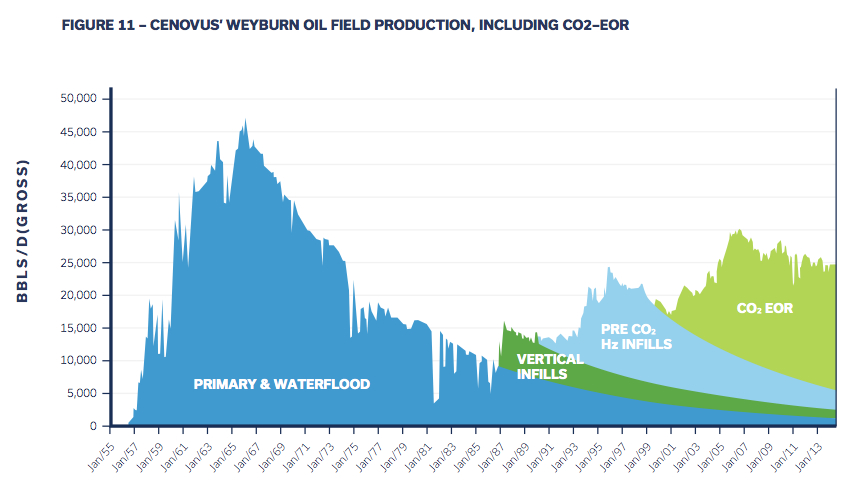 Dr. Emily Eaton is an Associate Professor in the Department of Geography and Environmental Studies at the University of Regina.