Canada’s population is changing but income inequality remains a problem 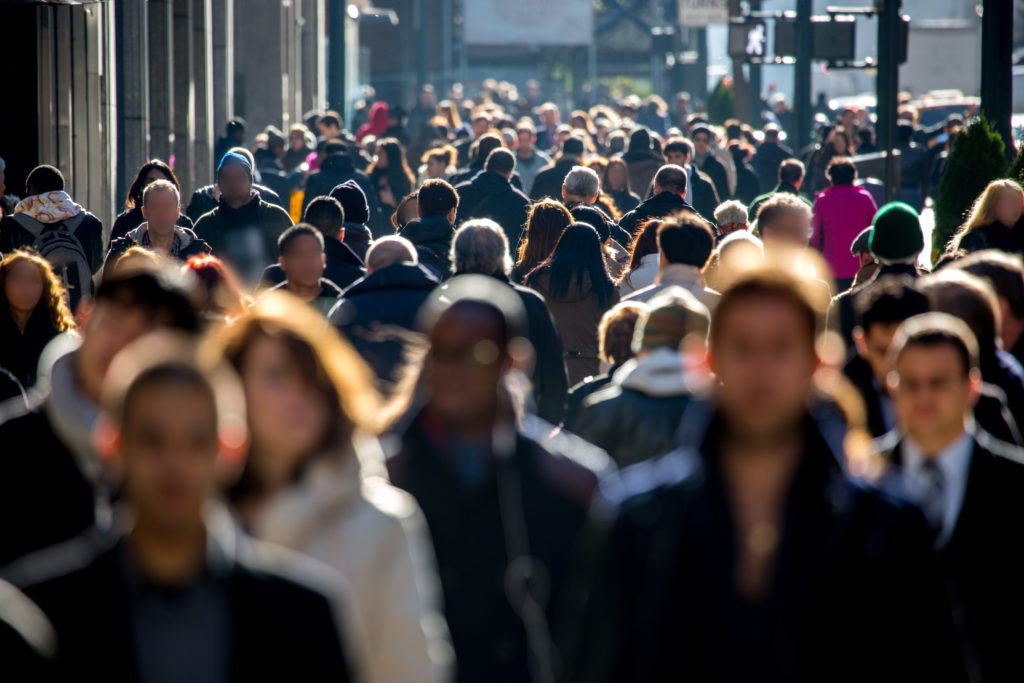 New 2016 Census data shows an increasing share of the population comprises racialized, immigrant, and Indigenous people in Canada but the income gap between them and the rest of Canadians remains stubbornly high.

The gap between Indigenous and non-Indigenous people is high

The average total income of Indigenous people was 75 per cent of non-Indigenous  people in 2015—that’s a 25 per cent income gap.  That is a slight improvement from the 27 per cent gap 10 years before in 2005.

The gap between racialized and non-racialized Canadians isn’t budging

After 10 long years, we once again have Census data that can tell us about the economic lives of racialized Canadians.

Between 2006 and 2016, the racialized population in Canada increased from 5 million to 7.7 million. That population grew faster than the total population, increasing from 16.2 to 22.7 per cent of the total.

However, the income gap between the racialized and non-racialized Canadians isn’t budging.  In fact, the gap slightly widened.

The income gap between recent immigrants and non-immigrants remains high.

In 2016, there were 1.2 million new immigrants who had arrived in Canada in the last five years, accounting for 3.5 per cent of the total population.

Recent immigrants also have higher low-income rates. At 31.4 per cent, that’s more than double the 12.5 per cent poverty rate for non-immigrants.

Time to close the gap

These summary statistics provide us with evidence that income inequality in Canada is persistent for racialized people, recent immigrants, and Indigenous people.

We need to dive into these numbers more deeply to more fully understand the mechanisms and manifestations of persistent income inequality, but these findings should not be a surprise to any Canadian. There is ample evidence that includes the work of the CCPA.  Six years ago Grace-Edward Galabuzi and I published a report, Canada’s Colour-Coded Labour Market, which documented employment and income inequality for racialized Canadians. The CCPA’s David McDonald has partnered with Dan Wilson to document Indigenous child poverty and the income gap between Indigenous and non-Indigenous people for many years.

The latest Census data simply confirms the reality that racialized people, people who are recent immigrants, and Indigenous people continue to face discrimination and that income inequality doesn’t just magically reverse itself. That takes political leadership.

It’s time for the federal and provincial governments to make concrete commitments to implement policies that will reduce income inequality in ways that will show measureable progress in the 2021 Census. This will require policy development, implementation, and hard dollars.