Canada must be tough on new U.S. aluminum tariffs 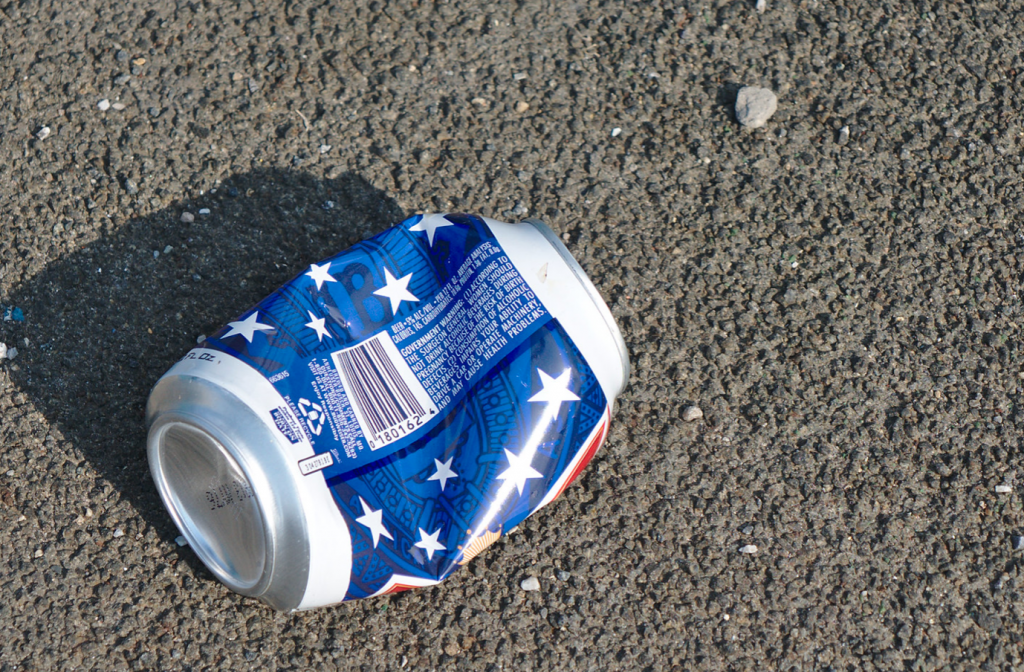 On August 6, a mere five weeks after the Canada–U.S.–Mexico Agreement (CUSMA) entered into force, the Trump administration announced it was re-applying Section 232 tariffs of 10% against all imports of unwrought, unalloyed aluminum from Canada.

Wasn’t the new NAFTA meant to spell the end of this type of trade action against Canada? No such luck, apparently.

In fact, the joint agreement signed by Canada and the U.S. on May 17, 2019, ending earlier U.S. duties on steel and aluminum that significantly hurt Canadian industry, allowed for the easy re-application of tariffs in the event that imports surged above historical levels. What was meant by “surge” and “historical levels,” however, was never defined.

Normally, U.S. administrations have invoked Section 232 tariffs after an investigation and determination by the Department of Commerce that imports of a good pose a national security threat. Under the May 17 agreement, the U.S. only needs to show there has been some increase in imports to trigger talks with the other party (in this case Canada) about finding a solution.

But the current tariffs on aluminum, like the original 2018 tariffs, have nothing to do with national security. Rather, they are a result of a U.S. president who wants to appear to act on behalf of the American worker by being tough on trade, while really acting on behalf of the interests of private capital.

Neither U.S. nor Canadian workers will benefit from this situation. The United Steelworkers (USW) represents workers in primary and secondary aluminum in both countries, with several thousand in primary aluminum in Quebec alone. As a result, we have advocated for tariff-free trade between the two countries.

The U.S. does not have the capacity to produce the primary aluminum it needs across the manufacturing sector. Quebec and British Columbia have an advantage due to the proximity and availability of affordable hydro power, which allows workers to produce high-quality, low-cost products. Even with tariffs imposed, the U.S. is unlikely to ramp up its primary aluminum production anytime soon, if ever. In the end, these tariffs will only hurt workers in both countries.

So, what is behind all of this and what can Canada do in response?

While it is true that exports of unwrought, unalloyed aluminum have increased about 11% compared to 2017 (the last full year in which there were no trade sanctions against Canada), so far, overall U.S. imports are roughly the same as over the first half of 2017, declining about 3% due to a drop in unwrought, alloyed aluminum imports.*

The end of the original tariffs and the end of a bitter lockout of USW members at ABI in Bécancourt, Quebec in 2019 led to an increase in U.S. imports in late 2019 and early 2020. However, the COVID pandemic threw the industry into flux, leading to a drastic reduction in demand for anything other that the least processed type of aluminum (unalloyed, unwrought), due to auto plant and other manufacturing sector shutdowns across the continent.

The result of this increase in certain U.S. imports did not represent a major, direct threat to U.S. national security. But certain U.S. business actors were watching and used this moment to advocate for the return of tariffs on Canadian aluminum.

The U.S.-based Aluminum Association, which represents hundreds of secondary manufacturers, was adamantly opposed to the tariffs. The American Primary Aluminum Association (APAA), on the other hand, which represents only two producers, ramped up lobbying to U.S. lawmakers and the president. Knowing that appearing tough on trade was a central tenet of the Republican political strategy over the last four years and heading into the November election, the APAA emphasized the threat that Canadian imports allegedly pose to U.S. production and workers.

In fact, Century Aluminum, which is one of two members of the APAA, has a direct interest in ensuring higher aluminum prices and a reduction of imports from Canada. Glencore, which is Century Aluminum’s largest investor, trades aluminum and recently struck a deal to buy from a Russian producer.

Quite simply, these firms want Canadian aluminum to be more expensive so that Russian aluminum is not disadvantaged. As aluminum traders, rather than producers, any increase in prices of North American aluminum brings them higher profits. So far, their strategy has worked: the Midwest premium for North American primary aluminum has increased by over 40% since August 6.

From the U.S. point of view, in the short term there is no reason to end these tariffs before the election. The CUSMA is in place and Canada can no longer leverage its participation in a new North American trade bloc to try to end the tariffs. Where does that leave us and what impact might this have on workers in Canada?

For one, the Canadian government must retaliate, but it cannot be hampered by the provisions of the May 17 agreement that ended the initial Section 232 tariffs. As part of the agreement, Canada can “retaliate only in the affected sector,” meaning the federal government can impose counter-tariffs on anything that contains aluminum.

However, the U.S. is not nearly as reliant on aluminum exports to Canada as Canada is on exporting to the U.S. Exports from the U.S. to Canada typically account for about 20–25% of its total aluminum exports, while Canadian exports to the U.S account for about 85% of Canada’s total. There is a real threat to the thousands of workers in the primary industry, located mostly in Quebec and B.C.

If the CUSMA did not resolve the propensity of the U.S. to act belligerently on trade in order to help a company make a buck, then Canada cannot play nice in response. Strategic counter-tariffs may not immediately end the aluminum tariffs, but they show that Canada is not prepared to cave to U.S. pressure on this issue.

We must ensure that any money raised through counter-tariffs goes to making the Canadian industry more environmentally friendly and competitive. Canada intends to impose $3.6 billion in counter-tariffs. If workers are directly affected, we must guarantee strong action to protect both their immediate well-being and to ensure that Canadian aluminum is used in value-added manufacturing at home, to reduce to our reliance on the United States.

One thing Canada has done well throughout all of this, in part due to consistent pressure from the United Steelworkers, is to refuse to agree to export quotas. Canada has to think long term. We need to improve our domestic consumption capacity and we need to ensure that we are acting on behalf of workers’ best interests.

Steelworkers will continue to work in both countries to ensure the best outcomes for manufacturing workers across North America.

Meg Gingrich is a researcher at the United Steelworkers Canadian National Office, where she works on various collective bargaining and policy issues for the union, including international trade. Meg is on the steering committee of the CCPA's Trade and Investment Research Project.