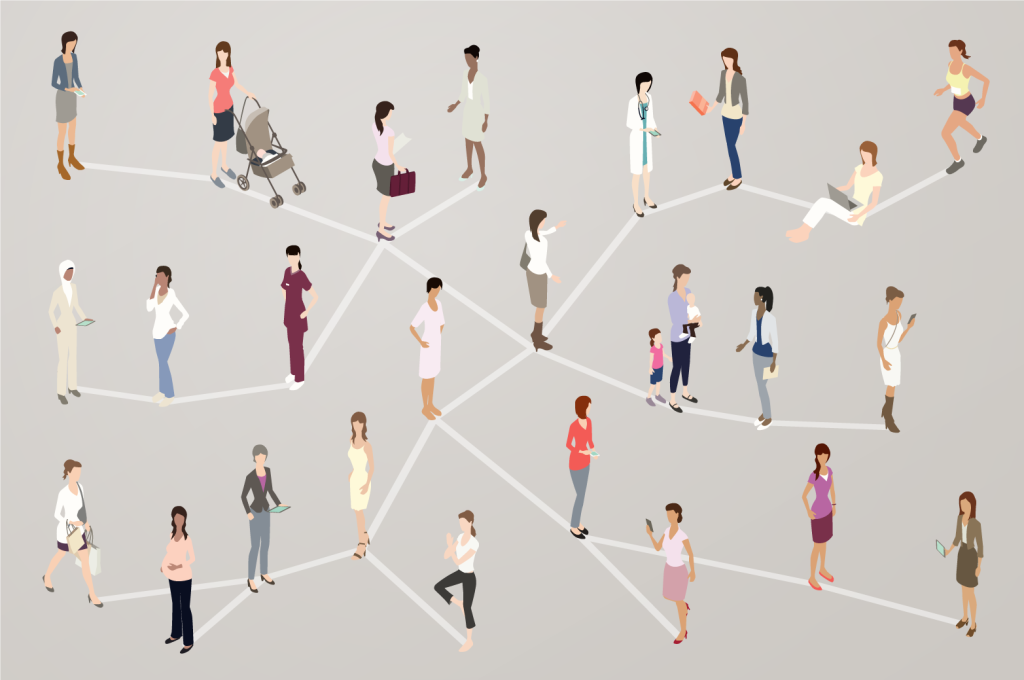 This year’s federal budget continues in the long tradition of past budgets by introducing us to a happy Canadian family. Meet David and Neera. (Last year it was Henry and Cathy and the year before that it was Blake and Laurie… you get the picture).

Actually, David and Neera aren’t happy. They are looking for change. Real Change™.

But how much real change is on the table? Not much if you’re Neera. Sorry Neera. If Neera is looking for a federal government committed to achieving gender equality, she’ll have to wait a while longer.

The budget does contain some truly visionary investments. It’s commitments to improving the conditions of First Nations, Métis and Inuit peoples is laudable. The investments in green energy and much needed infrastructure renewal are welcome. But on gender equality? Not so much.

Status of Women Canada, the federal department tasked with achieving gender equality will get an extra $3 million dollars this year. That sounds like a lot. If it were all going to Neera, well that would be happy days indeed. But as a share of what the federal government is spending on its programs? Status of Women’s budget (including that extra money) makes up a whopping 0.02% of total federal program spending. Yes Neera, that’s not one percent, not one-tenth of one percent, it’s two one-hundredths of one percent.

That would be fine too, if there were investments in predominantly female sectors as well. But there aren’t many. There are some investments that will go to the non-profit sector (programs to end homelessness for example) and some that will go to increasing public sector services and almost surely some public sector jobs to ensure the services are delivered. Both of these sectors employ women in equal or greater numbers than men. But if you look at the $11.6 billion in new budget measures that are intended to create jobs, women (by my accounting) will make up 36% of the beneficiaries.

Now before you get too depressed Neera, let me hasten to add that there is some significant spending commitment to increasing the number of shelters for women experiencing domestic violence. $89.9 million over two years. Which is a good thing. Because right now more than 500 women and children are turned away from shelters on a typical day, primarily because of over crowding.

Here’s the thing, domestic and sexual violence costs our economy over $12 billion a year (according to Justice Department estimates). 1.4 million Canadians report having experienced one of these forms of violence in the past five years. I’m thinking we could invest some money in maybe preventing violence too. You know, maybe a little more than the $15-20 million that Status of Women has to offer (because you know what I’m going to say – less than 1/100th of one percent of program spending). Yet the public safety investments in this budget offer little to prevent violence against women.

You know what would really help make sure this doesn’t happen again? Some kind of, oh, I don’t know, gender-based analysis. Of course, there would have to be some money to pay those analysts. And more importantly, there would have to be some kind of impetus to actually make decisions based on that analysis. Maybe I should get in my hot tub time machine and head back to 2015. Happy days indeed.