It’s been about 40 years now that various right-wing politicians and business groups have been telling Canadians that the only way to deal with public debt is to slash public spending.

So it’s more than a little surprising that the latest report from the Ontario Chamber of Commerce appears to veer sharply off that overused message track. The report, Accounting for Ontario’s Debt, advises government to avoid “the siren song of austerity.”

Yes, the Chamber of Commerce really did say that.

A better plan, the Chamber says, is to focus spending on investments like “transit and transportation, broadband internet, health care, skills and education, and trade promotion,” all of which help grow the economy and make the provincial debt that much easier to handle. 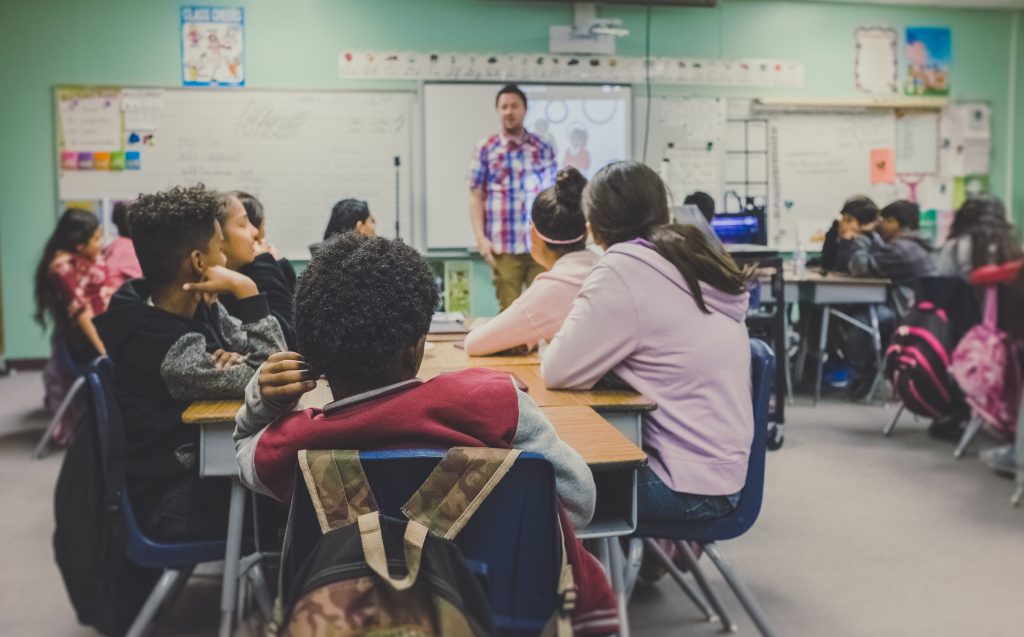 To be clear, the Chamber isn’t keen on tax increases, which CCPA-Ontario’s Sheila Block and Ricardo Tranjan made the case for in their own latest paper. But neither is it interested in reducing the province’s debt at any cost. Instead, it calls deficit spending “an indispensable tool used by all economies throughout the world to enhance economic prosperity.”

The Chamber bolsters its case for a go-slow approach to debt reduction by offering some valuable context.

First, as the CCPA has frequently observed, Ontario government spending is in no way excessive – quite the opposite, in fact.

“Despite having a large debt, the Chamber says, “Ontario has exhibited strong fiscal prudence compared to other provinces. In 2017, Ontario only spent an average of $9,829 per capita on programs – the lowest in Canada…. Further, spending on programs has grown at half the rate of the rest of Canada.”

The second piece of context the Chamber offers is fascinating.

More than a few commentators of a certain persuasion have yelled at Ontario for being “the world’s most indebted sub-sovereign borrower,” or words to that effect, on numerous occasions. But there’s a reason Ontario’s debt is what it is, the Chamber says. In the Canadian federation, provinces are responsible for important programs – health care, for example – that in most countries would be paid for at the national level. A better way to look at Ontario’s finances is to compare us to one of the sovereign countries within the European Union, which handles monetary policy at the EU level but the lion’s share of fiscal policies at the national level.

“Taken from this perspective,” the Chamber says, “Ontario’s current debt-to-GDP ratio of 41 percent seems less egregious when compared to Germany (64 percent), France (97 percent), and other European strongholds such as Belgium (105 percent).”

If our debt-to-GDP ratio can fairly be compared to prosperous Germany’s – and it is the Chamber of Commerce making this comparison, remember – then Ontario really doesn’t have a debt crisis.

Speaking about the province’s deficit and debt last fall, Ontario Finance Minister Vic Fedeli said, “The fiscal hole is deep…. Everyone across the province will be required to make sacrifices, without exception.”

The Minister needs to change his tune. The “siren song of austerity” is wrong for Ontario.