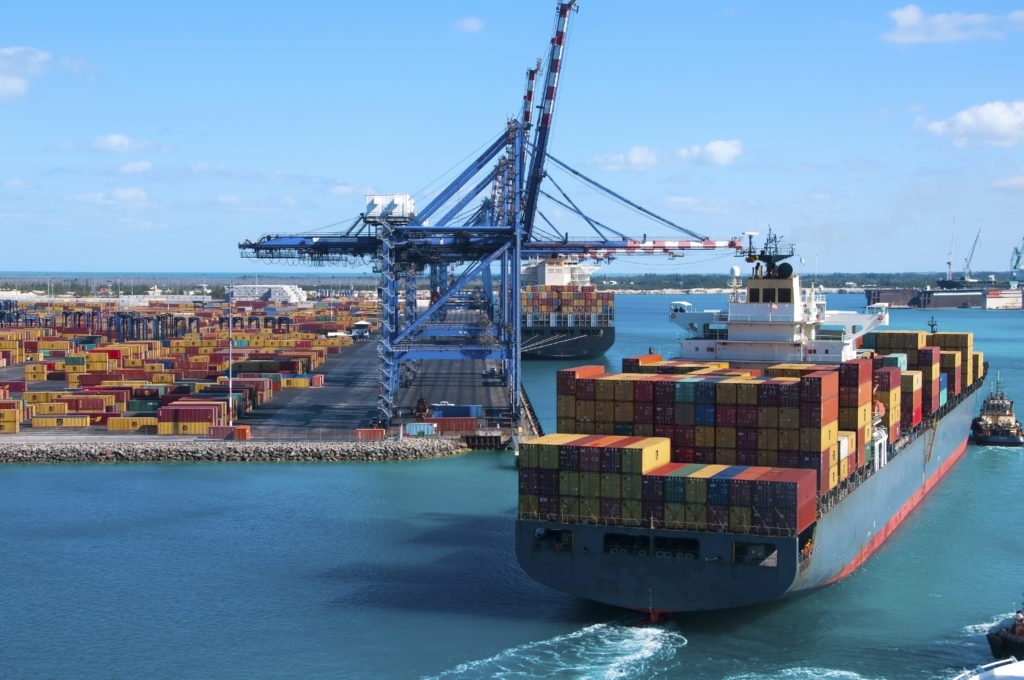 The future of Canada’s trading relationships has been a hot topic this week. But these conversations have largely been dominated by hand-wringing about a new bilateral agreement between the U.S. and Mexico and whether Canada will be forced to accept a bad deal on NAFTA. Overlooked is how Canada is repositioning its trade agenda more broadly.

The Prime Minister’s Office released new mandate letters for incoming Liberal ministers on Tuesday. The text of the letter to Jim Carr, the third trade minister appointed by Trudeau in the last three years, reveals a potentially significant shift in the government’s approach to international trade and investment. And it’s one that labour unions, environmentalists and other advocates of inclusive and sustainable trade should be concerned about.

That “progressive” agenda was originally defined by the first of Trudeau’s trade ministers, Chrystia Freeland, to include “strong labour safeguards,” “enhanced environmental provisions,” an emphasis on both gender equality and Indigenous rights, and “an unassailable right to regulate in the public interest.” Champagne understood the PTA as “doing everything possible to ensure that all segments of society… can take advantage of the economic opportunities flowing from trade and investment—with a particular focus on women, Indigenous peoples, youth, and small and medium-sized businesses.”

To be clear, the CCPA has been critical of this so-called “progressive” trade agenda from the start. Dressing up free trade agreements with social justice language doesn’t mean much if the underlying text of the agreements continues to preferentially benefit multinational corporations and wealthy investors at the expense of workers, the environment and government sovereignty.

But Tuesday’s letter to Carr may signal a shift away from even the consideration of inclusivity and sustainability in Canada’s trade relationships in favour of a more traditional, regressive approach to international trade and investment.

Among other changes, the new letter to Carr drops the directive to make “strategic investments in clean technology,” which was included in the Champagne letter, or to develop a “North American clean energy and environment agreement,” which was included in Freeland’s mandate letter. Carr’s letter also omits priorities related to development financing and international cultural programs.

In their place, Trudeau’s instructions to Carr focus on striking new free trade agreements with new markets, including a problematic new deal with China. It also includes new and aggressive language “to make Canada the most attractive destination for global investment and to remove unnecessary barriers to inbound investment.”

As a large body of research has demonstrated, stripping away barriers to trade—real or perceived—to encourage foreign investment typically exacerbates inequality while producing negligible benefits for the host country. Of course, for the investors and corporations lobbying for deeper trade liberalization, that is often the point.

Whether the change in the Trudeau government’s new trade rhetoric is reflected in actual trade policy is yet to be seen, but advocates of a fairer and more sustainable trade model should be vigilant.

The U.S. and Mexico have apparently rejected provisions on gender, Indigenous peoples, climate change and other public interest issues in the NAFTA negotiations. Will the Trudeau government acquiesce and abandon progressive priorities entirely? Or will it champion the public interest by walking away from a bad deal?

Canadians fighting for a more inclusive and sustainable future should hope for the latter.

Hadrian Mertins-Kirkwood (@hadrianmk) is a researcher at the Canadian Centre for Policy Alternatives, where he focuses on climate policy and international trade.