All across Canada, children are growing up in poverty

We mapped out child poverty rates across Canada.

In 1989, Parliament resolved to end child poverty across the country by 2000. That didn’t happen. Thirty years later, Campaign 2000, a non-partisan coalition of 120 organizations, is still working to achieve what should be an easily reachable goal in a country as rich as Canada.

To aid understanding of the issue, CCPA senior economist David Macdonald has created an interactive map showing every federal riding in the country and its child poverty rate. Clicking on a particular riding shows the number of children in poverty in that riding and its child poverty rate; it also shows where that riding ranks compared to the rest of the country. The “best” quintile includes the 20% of ridings with relatively low child poverty rates; the second, third, and fourth quintiles are progressively worse; and the “worst” quintile includes the 20% of ridings with the highest rates. Riding colours range from gold (best) to red (worst).

Three-quarters of the people living in Churchill—Keewatinook Aski are Indigenous,1 but the poverty crisis reaches beyond Indigenous communities. Many ridings with high levels of child poverty are in Canada’s cities. Others are distinctly rural. Even in leafy suburbs, children are growing up knowing what it’s like to never have enough.

It’s up to policy makers to ensure that no child grows up in poverty, no matter where they live.

Behind the Numbers Poverty & Inequality Social Determinants of Health 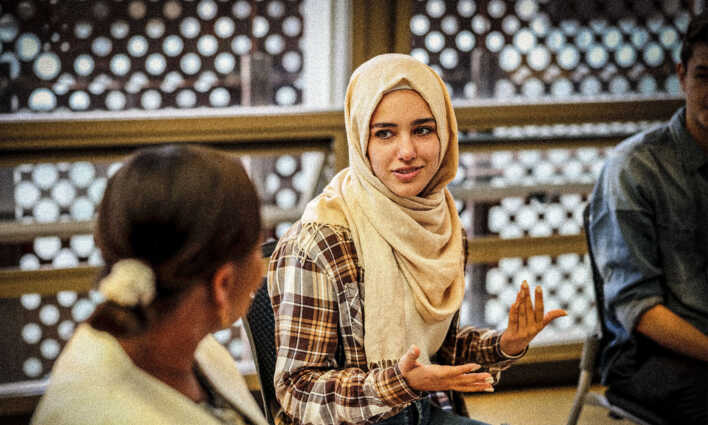 The pandemic has accelerated the exit of older workers