A tribute to Mel Watkins 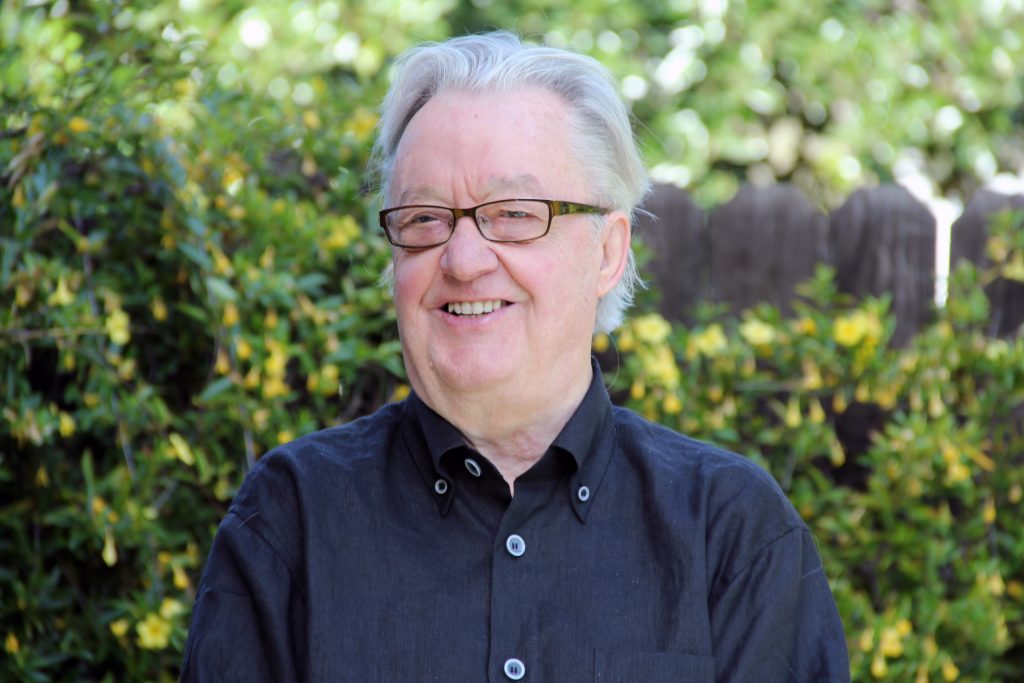 Mel Watkins was a towering intellect whose body of work shaped the thinking of generations of students, scholars, politicians, journalists and activists, myself included. As a professor of political economy at the University of Toronto, Mel rejected the arcane pose of the economics profession. His writing was lucid, elegant and accessible to a broad readership, on par with that of John Kenneth Galbraith, whom he admired. It was only fitting Mel would be awarded the first Galbraith Prize in Economics, in 2008, by the Progressive Economics Forum.

Mel is renowned for expanding Harold Innis’s staples theory of economic development to account for Canada’s role as a dependent resource producer on the periphery of the American empire. In 1967, the federal Pearson government asked him to chair the Task Force on Foreign Ownership and the Structure of Canadian Investment. Although opposed by much of the Liberal establishment of the day, the “Watkins Report” led to the creation of the Foreign Investment Review Agency (to vet foreign takeover bids against the national interest), the Canada Development Corporation, state-owned Petro Canada, and the National Energy Policy.

Mel’s academic work, together with Kari Levitt’s book, Silent Surrender (Mel wrote the preface to both the 1970 first and 2020 Carleton Library Series editions), transformed our understanding of Canada’s political economy, in particular relations with the United States. Through the globalization period, Mel saw the state as an essential countervailing force to the rapidly growing power of multinational corporations, and consistently made the case for a greater role for government in regulating their activity in the public interest. Our current understanding of multinational corporate power—its capture of government and the policy-making process, its corrosive effect on our democracies—owes much to the pioneering work of Mel Watkins.

I first met Mel in the mid-1980s. I was working as an NDP parliamentary legislative assistant at the moment the Mulroney government was starting to dismantle the Foreign Investment Review Agency and National Energy Program, and preparing to pursue negotiations with the Reagan administration on a Canada–U.S. free trade agreement, the first of many international treaties that would entrench a version of globalization biased toward corporate interests.

At the time, Mel was an adviser to the Canadian Labour Congress (CLC) on the FTA. He was likely the reason I was subsequently hired by the CLC to monitor the impact of the FTA on Canada with my colleague Andrew Jackson, while we also studied NAFTA, then under negotiation with the U.S. and Mexico. Mel’s work had prepared us to see where this agenda was going. By liberating capital to roam the world as it wished—in fact, by protecting this freedom above all else, as these trade and investment treaties do—the rapacious pursuit of profits and shareholder value would run roughshod over human rights, the environment and democracy.

Mel continued to be a mentor to me when I became executive director of the Canadian Centre for Policy Alternatives, and he played a similar role, as a CCPA research associate, with my colleagues over the years. Throughout his life, Mel’s commitment to the labour movement and social justice never wavered. He was immersed in progressive causes, including through engagement in policy organizations such as the Rideau Institute (where Mel and I served on the board), the CCPA of course, and the Progressive Economic Forum (where he was a founder).

On top of his lifelong activism, Mel was an inspiration to and supporter of journalists and progressive media: Canadian Forum, This Magazine, Rabble, and academic journals such as Studies in Political Economy. And of course, he remained active in the NDP, from his days as a leader of the Waffle movement which sought to push the party to the left, to much later as an NDP candidate.

Mel was an outspoken critic of the 1% and of rampant income and wealth inequality. He was an equally fierce ally of the oppressed and exploited at home and abroad, as reflected, for example, in his work related to the Berger Inquiry into the Mackenzie Valley Pipeline and its potential impacts on Indigenous peoples. A committed internationalist, Mel was a champion of human rights and development in the Global South. The citation on his 2019 Order of Canada induction read simply, "For his contributions as a political economist and for his advocacy of social justice."

Mel was a warm and engaging person with a wicked sense of humour, which he deployed always playfully and never at the expense of others. I was privileged to have known and been touched by this remarkable human being. On my behalf and that of the CCPA, I offer our deepest condolences to Kelly, Emily and the entire Watkins family.

Rest in peace, Mel. You made the world a better place.