A $15 minimum wage in Ontario: a game changer 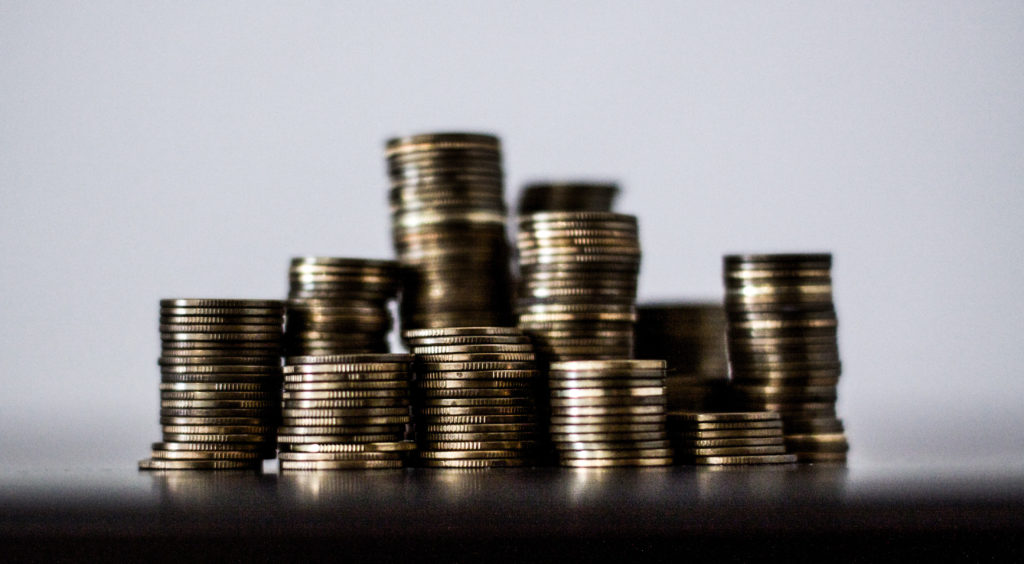 The province of Ontario has committed to raise the minimum wage to $15 an hour — and that is a real game changer.

About a third of workers in Ontario earn less than $15 an hour. This raise will result in a 30 per cent increase in the minimum wage, which is substantive and has been a long time coming.

Now it will become a reality.

This excellent CCPA-BC review of the literature on the impact of minimum wage increases, by UBC Economics Professor David Green, concludes that the positive impact of reducing income inequality and increasing incomes for low-wage workers will offset any reduction in employment that could result from the rise in wage costs.

Similarly, Jordan Brenner and Jim Stanford concluded in this research paper for the CCPA-Ontario office that there is no consistent evidence that minimum wage levels increase or decrease employment levels. They are overwhelmingly determined by larger macroeconomic factors.

It’s also important to note that not all employers oppose a minimum wage increase. Fifteen employers actually wrote a letter to Premier Kathleen Wynne urging her to raise the minimum wage to $15 an hour.

And the Ontario Living Wage Network has signed up about 150 living wage employers within the network’s first year of existence.

So the narrative is rapidly shifting in terms of what is viewed as an acceptable minimum wage in this province. Of course, Ontario isn’t alone: the Alberta government was the first to commit to a $15 minimum wage (which will happen by October 2018).

While the $15 minimum wage announcement garnered major headlines, the Ontario government also announced other measures that will have an impact on improving the work and personal lives of low-wage Ontarians, including allowing workers personal emergency leave and greater control over work scheduling.

Concretely, this will mean that workers will able to take a day off when they are sick or when they need to take a sick child to the doctor, and it means they will have advance notice of shifts to ease child care arrangements.

New requirements for equal pay for casual, temporary, part-time employees will reduce very clear and large inequities in individual workplaces. It will no longer be the case that people work side-by-side doing the same work yet earning a different hourly wage just because one worker is classified as temporary and another is full-time. And it will reduce the incentive for employers to use temp agencies and part-time workers, which is a welcome development.

Of course, these enhanced workers’ rights are only valuable to Ontarians if they are enforced. There are clear and widespread violations of current rights under the Employment Standards Act. The government’s announcement includes measures to enhance enforcement, but they don’t go far enough.

The best way to enforce these rights is to have the protection of a union. Unionizing provides the protection and supports that workers need to speak up for their rights and to get them enforced.

The government is making some progress toward ensuring that Ontarians who want to join a union will be able to, but it didn’t go far enough. Measures like modernizing access to information for unions and the voting process are positive. Measures to reduce the negative impact of  “contract flipping” are positive, but they are only half measures. More needs to be done on this front.

These new measures do not go far enough in changing the ground rules so that workers in more insecure jobs, such as retail and food services, are able to join a union without recourse.

The Changing Workplace Review advisors’ recommendation to make it easier to join and keep a union in workplaces that are organized as franchises would have been a game changer, but the government didn’t act on that measure.

But the beauty of capitalism, if you can find beauty in it, is that employers will find ways to adjust their business model to continue to make a profit. Just as they did when we collectively decided, through legislation, that seven-year-olds should no longer work in factories, or when we legislated an eight-hour workday and gave workers a weekend.

As part of that adjustment, if we all have to pay a bit more for lattes at Starbucks or double doubles at Tim Hortons, that is a fair price to pay to live in a province that supports decent work.

We all benefit from living in a place where all workers are fairly valued, where there are protections for the most vulnerable workers, and where work pays enough to lift people out of poverty.

It’s important to point out women, recent immigrants, Indigenous People, and racialized workers have been disproportionately impacted by the shift to low-wage, precarious work. They will be the primary beneficiaries of these new changes to labour standards in Ontario. And it’s about time.

The bottom line: raising the minimum wage to $15 an hour will reduce income inequality. That’s the minimum expectation of a prosperous province such as Ontario.